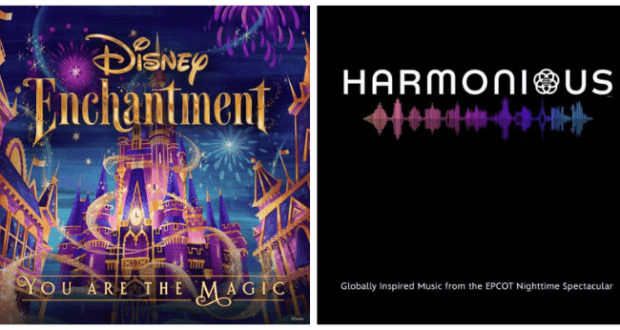 Singles for “You Are the Magic” and the “Harmonious” Soundtrack to be Released Friday, October 29

Disney Music Licensing recently announced that singles for the soundtracks to both of the new nighttime spectaculars that recently debuted for the 50th anniversary of the Walt Disney World Resort will soon be available for streaming. Both “You Are the Magic,” from the new Magic Kingdom fireworks show, Disney Enchantment and the soundtrack to Harmonious in EPCOT will be available beginning Friday, October 29, 2021. 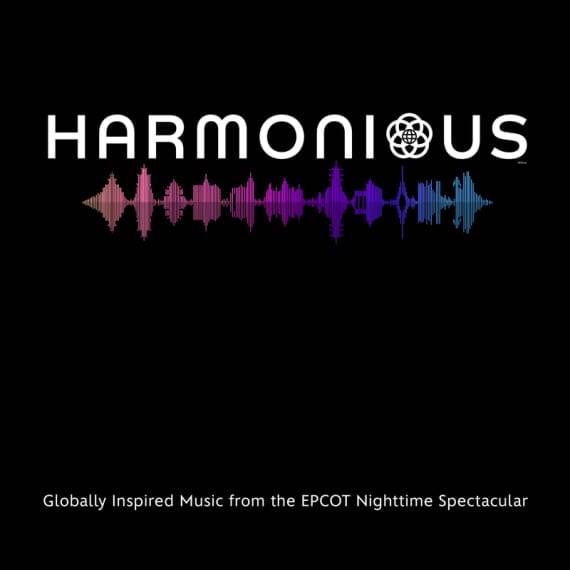 “Harmonious: Globally Inspired Music from the EPCOT Nighttime Spectacular,” the full 23-minute long release from the new nightly fireworks show features 10 tracks based on the countries the artists featured in the show represent, as well as the show’s opening chants and finale lineup.

Harmonious features a unique soundtrack blending artists’ voices from around the globe with songs from new and classic Disney movies, all in the spirit of World Showcase. If you are interested in learning more about what went into creating the soundtrack behind the scenes, we have a full post all about the music from Harmonious here.

“You Are the Magic,” the original song from the new Disney Enchantment nightly fireworks spectacular in the Magic Kingdom will also be released on Friday, October 29, 2021. The song is performed by musical artists Philip Lawrence and Kayla Alvarez, and it has already become one of the most memorable aspects of the new nighttime spectacular. 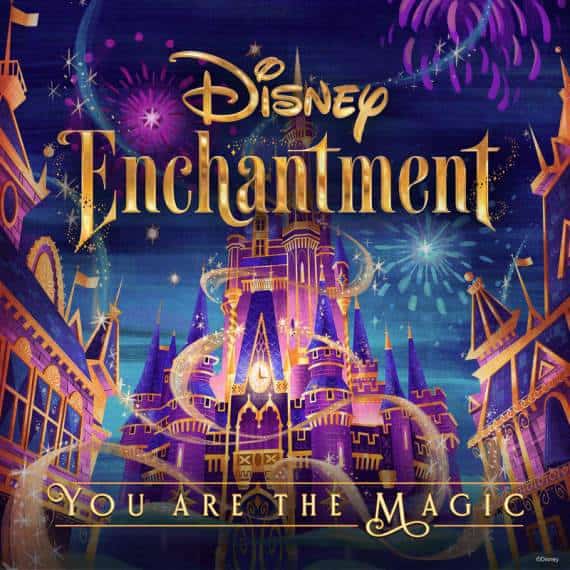 Both Disney Enchantment and Harmonious made their debuts at the Magic Kingdom and EPCOT respectively as part of the “Most Magical Celebration on Earth,” in honor of the 50th anniversary of the Walt Disney World Resort.

Short samples of each track are available before downloading or streaming, plus complete information on the Disney Enchantment and Harmonious music is available on the official Disney Music Licensing website.