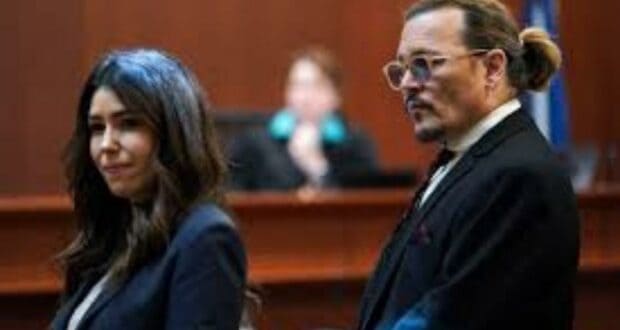 It seems that former Disney Movie star Johnny Depp still can’t get out of the spotlight regarding his defamation case with his ex-wife Amber Heard.

Earlier this week, his star attorney, Camilla Vasquez, who was already the center of rumors that she was in a romantic relationship with him, appeared to slip up in her closing statements back in May.

In one tweet, Vasquez delivers her closing arguments to the jury in court on May 27, 2022.

In her closing statement, the lawyer said: “Amber never thought she would have to face her abuser.”

It appears that Vasquez mistakenly used the word abuser when referring to Depp. A clip posted this week with the caption “Johnny’s girlboss lawyer has a Freudian slip and calls him an abuser” clocked up almost 300,000 views on Twitter.

Johnny’s girlboss lawyer has a Freudian slip and calls him an abuser. pic.twitter.com/O7jBKdTcX5

Vasquez helped lead the Pirates of the Caribbean star to a victory in court, earning a Jury-backed ruling that awarded $10 million in compensatory damages and $3.35 million in punitive damages, while Heard was only given $2 million.

Legally, it is doubtful that anything will come out of this story. But socially, it paints a damaging picture for the attorney as the residents of the Twittersphere share it far and wide. 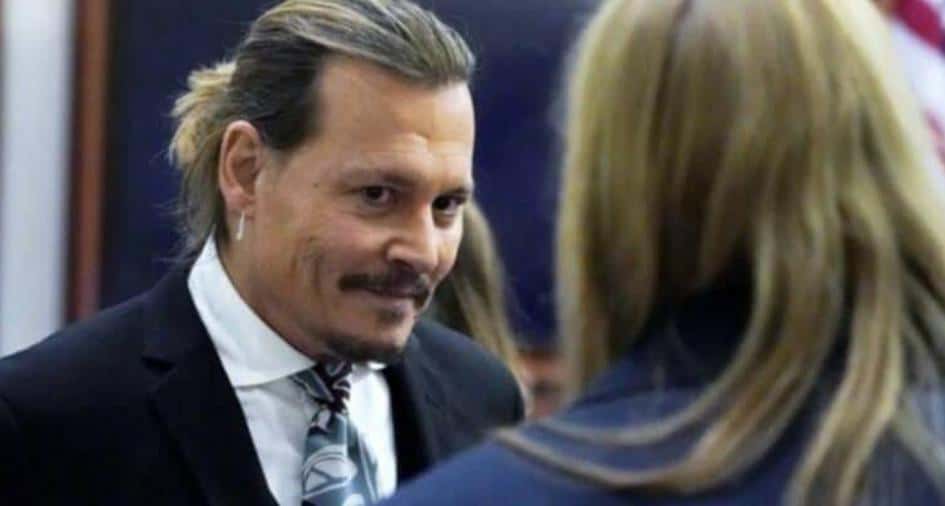 We at Disney Fanatic have shared that the creator of the infamous pirate, Captain Jack Sparrow, received significant support from fans throughout the trial process. And after the verdict came through, he shared a tribute video and letter to all of his fans thanking them for their support.

It is still unclear if Disney will return Depp to his role as Captain Jack Sparrow in the upcoming reboot of the Pirates of the Caribbean franchise. 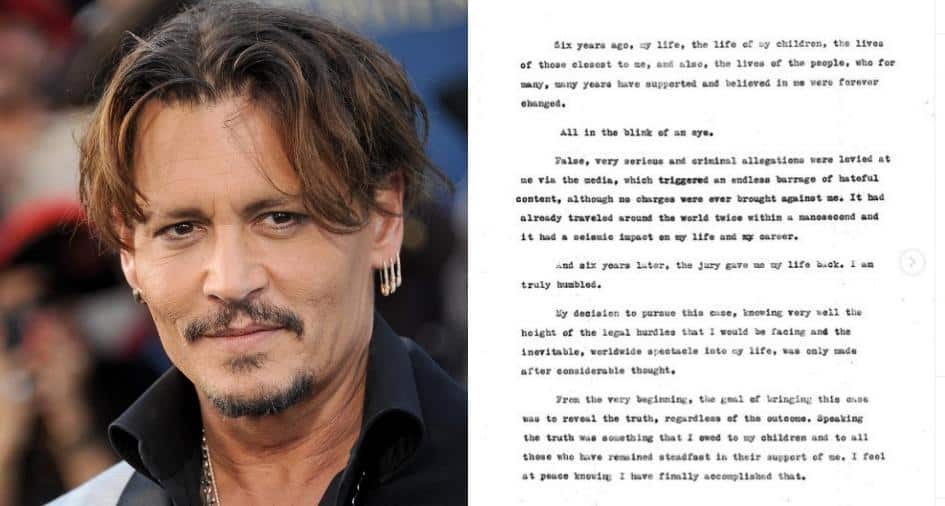 We at Disney Fanatic will continue to update our readers on Disney movie-related news and stories as more developments come to light.