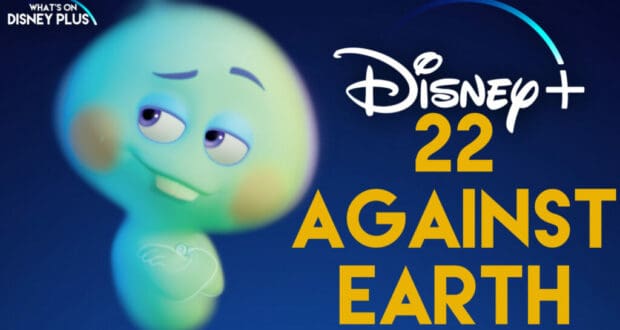 For fans of Pixar’s “Soul”, it looks like a brand new short is premiering on Disney+ soon.  Disney has listed on its official Latin America press site, a brand new short called “22 Against Earth”.  This short is a prequel to “Soul”.

Before the events of Pixar’s Soul, 22 refuses to go to Earth and creates a gang with 5 new souls, in an attempt at rebellion. However, as the activities of his entourage yield unexpected results, 22’s subversive plan could lead to a surprising revelation about the meaning of life.

Until this short arrives, you can check out “Soul” on Disney+ now.

Are you looking forward to seeing this new “Soul” short?