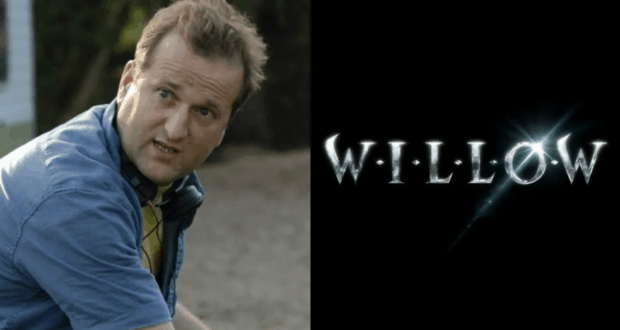 Stephen Woolfenden To Step In To Direct “Willow”

Lucasfilm is working on a new “Willow” sequel series for Disney+ but it has seen a variety of directors and now we see that Outlander director Stephen Woolfenden will step in to direct the first two episodes.

The series was going to be directed by Jon M. Chu but having a new baby had Jonathan Entwistle stepping in for Chu. Due to scheduling issues Jonathan Entwistle had to step away as well passing the directing baton to Stephen Woolfenden.

Through all of this, production for the series hasn’t be delayed and we should see it on Disney+ next year.

All-new characters will be introducted to the enchanted realm of fairy queens and two-headed Eborsisk monsters, and welcomes back its namesake hero, Willow Ufgood, performed once again by the unmatchable Warwick Davis. Also appearing in the series will be Amer Chadha-Patel, Ruby Cruz, Ellie Bamber, Tony Revolori and Erin Kellyman.