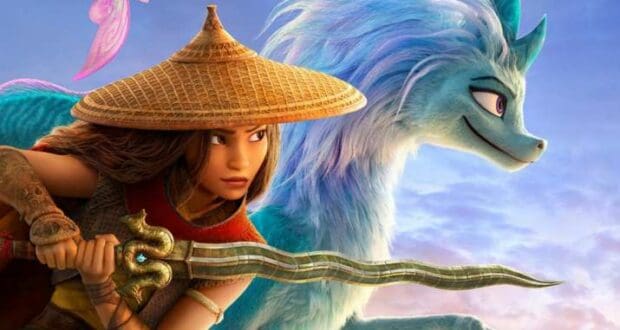 With the big game coming this weekend, many corporations spends millions on advertising, with Studios often giving fans a first look at many of the upcoming summer blockbusters. It seems like this year might be a little different.

It wouldn’t be a surprise to see one or two trailers focused on Disney+, especially with “The Falcon and The Winter Soldier” coming next month. Plus Disney may want to promote “Raya and the Last Dragon” coming to cinemas and Disney+ Premier Access. It also wouldn’t be a shock to see “Black Widow” also shown, since it did debut a trailer in last years Super Bowl, possibly confirming a Disney+ Premier Access dual release with cinemas. However, Deadline has stated they don’t think that this will be announced during the event.

According to Deadline, many of the big studios and streaming platforms such as Peacock, HBO Max and Netflix won’t be spending millions on advertising. Disney will be airing two to four trailers during the Super Bowl, with Universal and Amazon also airing new trailers. Hulu won’t be getting a commercial during the event, though there will be one promoting the Disney Streaming Bundle, which consists of Disney+, Hulu and ESPN+.

Do you think Disney should released trailers this weekend? Which ones would you like to see?