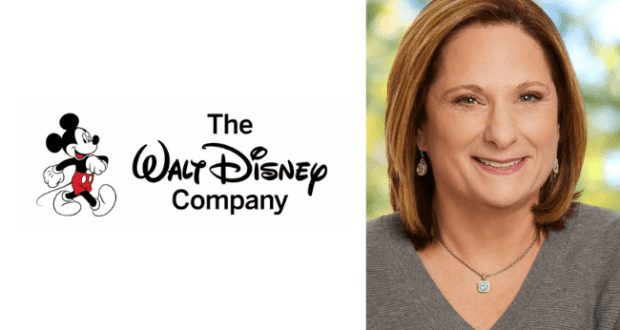 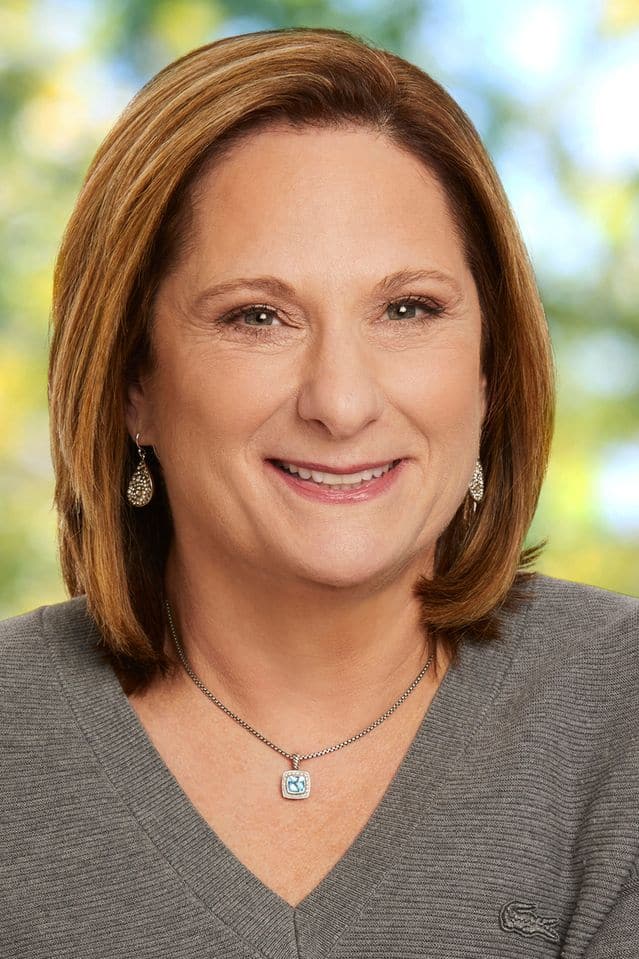 Iger began his career with Disney as President of ABC, and later became chairman of the ABC Group and President of Walt Disney International. He went on to become CEO of the Walt Disney Company in 2005, replacing then CEO Michael Eisner, and then took on the additional role of chairman of the board in 2012, which he has held since stepping down as CEO and passing the position on to current CEO Bob Chapek last year. 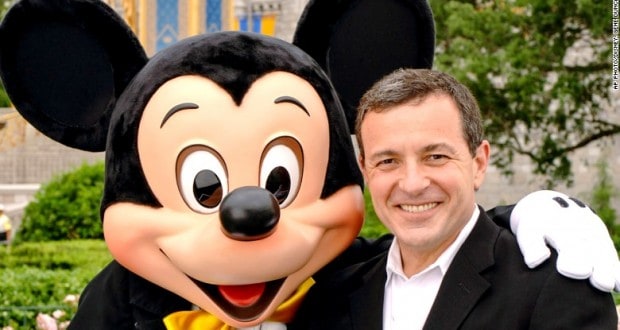 Arnold has been on the Disney board for a number of years, in fact, she is currently the longest serving board member in the Walt Disney Company with all of the other current directors joining between 2016 and 2021. She has also served as a board member for NBTY and McDonalds Corp. Additionally, her past experience includes roles at The Carlyle Group investment firm and Procter & Gamble. 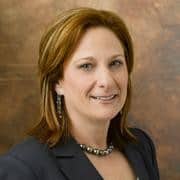 In a recent press release, Iger shared his confidence in Arnold by stating, “Having most recently served as independent lead director, Susan is the perfect choice for chairman of the board, and I am confident the company is well-positioned for continued success under her guidance and leadership.”

We will keep you updated here on Disney Fanatic as we learn more about Arnold in her new role.