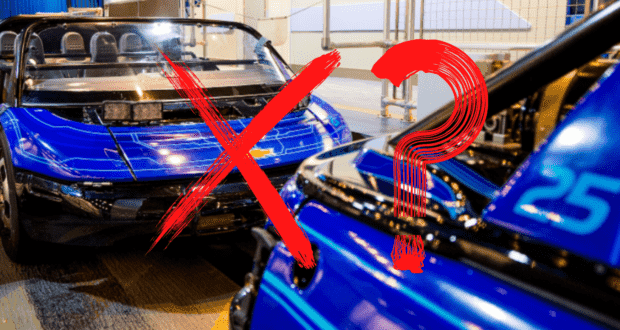 Attractions at Walt Disney World seldom close earlier than the rest of the park, with only a few exceptions that would make early closures a regular occurrence. One exception would be a show with performances that only run at certain times, less popular attractions where early closures are likely the result of a tight budget or rides or shows that are moving toward a seasonal status. Test Track at EPCOT, however, is closing early for the third day in a row, and it does not seem to be the result of any of the usual reasons for early closure. 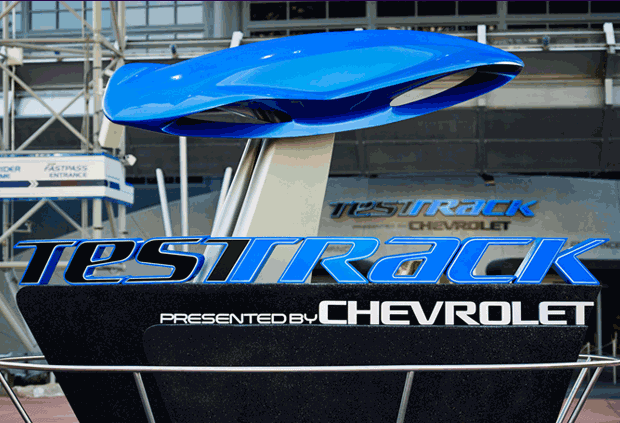 Typically when rides do close earlier than the rest of the attractions at a Disney Park, the early closure is updated on official Disney calendars both on the park’s website and in the My Disney Experience app in advance. (Of course, for Guests hoping to Park Hop in the age of Disney Park Pass Reservations, knowing if a major attraction is closing earlier can be crucial for planning.)

Recently though, Test Track’s early closures have only been announced on the morning of the day when the ride will close early. While Guests do not seem to be too affected by the early closures, at least in what we have seen with conversations about EPCOT on social media, it is worth noting that this kind of early closure is unusual. 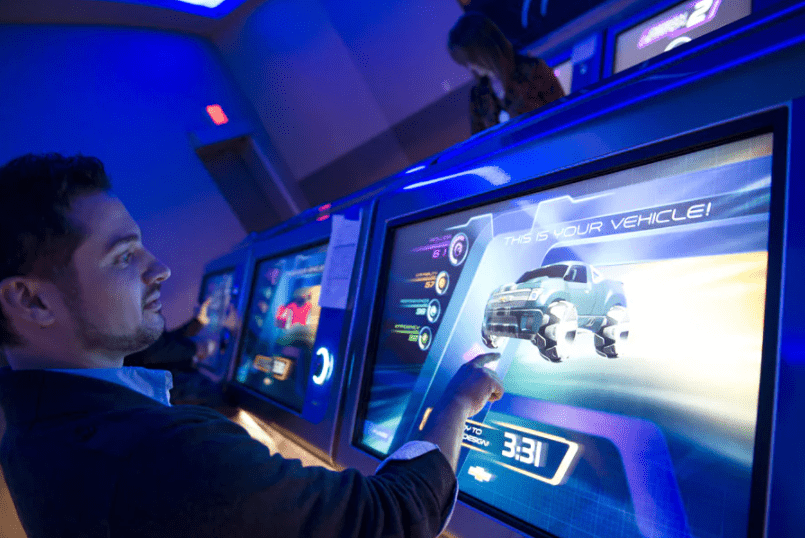 As of this writing, no refurbishments are scheduled for Test Track, and given the crowd levels we have seen at Walt Disney World theme parks recently, we would guess that the last-minute early closures are the result of some needed maintenance work. When an attraction needs attention, and a refurbishment has not been rescheduled, Disney will typically try to fit in the work while keeping the ride opening, simply because the early closures will upset Guests far less than a total closure if so many people are potentially planning trips around experiencing set attractions they believed would be open. 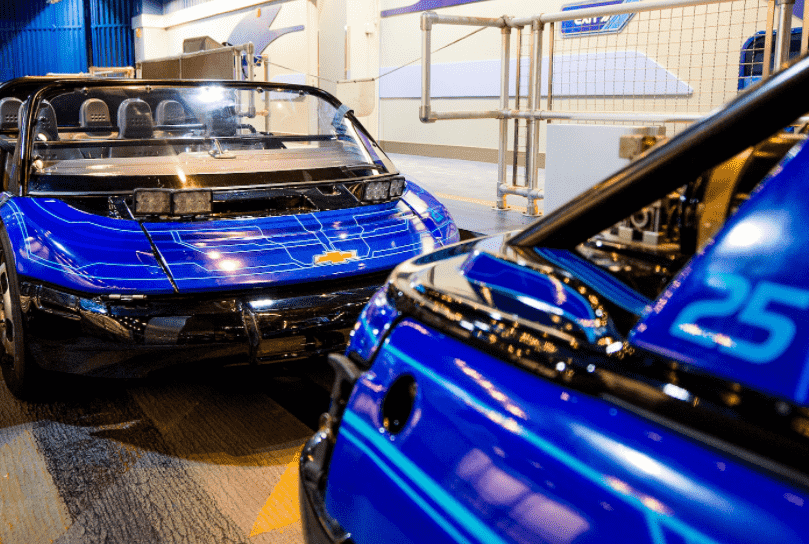 Since the closures are being announced each morning, we have no way of knowing when Test Track will return to its normal operating hours. If this attraction is a priority for you, and you are looking to Park Hop to EPCOT in the near future, you may want to consider starting your day in EPCOT so you are not cutting it close to its early evening closure at 6:30 PM.

EPCOT is open until 9 PM the rest of this week and much of the month, and you can always confirm park hours ahead of your visit at disneyworld.com or by checking the My Disney Experience app.