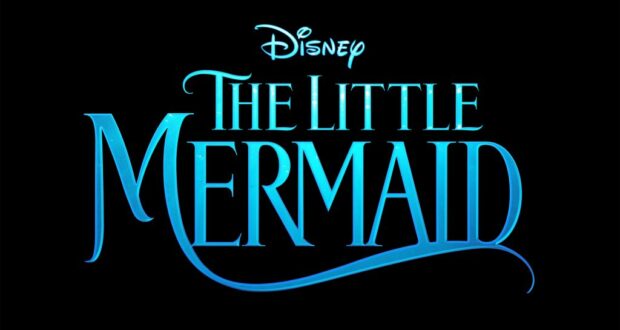 That’s A Wrap! Filming For The Little Mermaid Completed

After a delay of around a year, the filming in both Pinewood Studios in London and in Sardinia for the upcoming live-action The Little Mermaid has wrapped.

Actress and star of the show Halle Bailey took to social media to let us know they were done filming.

and just like that..that’s a wrap ❤️after auditioning for this film when i was 18 just about to turn 19 , to now finishing filming through a pandemic when i turned 21 ..we have finally made it…?i feel so grateful to have experienced this film in all of its glory..

With a lot more specific effects to be added still to the final piece, we are hopeful we will see the final product in theatres sometime in 2022.

Are you a fan of the live action films?