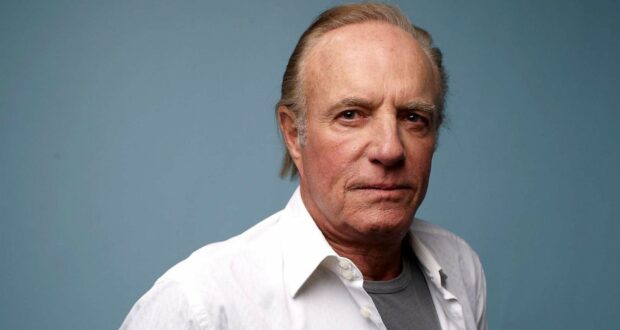 Another Hollywood icon has passed into eternal rest. This time, it was legendary actor James Caan.

Born James Edmund Caan in the Bronx, New York City, Caan immortalized himself in cinema history by playing Santino Sonny Corleone in Francis Ford Coppola’s adaptation of Mario Puzo’s novel, The Godfather (for which he was nominated for Best Supporting Actor), which he reprised in The Godfather Part II. Caan also starred alongside Kathy Bates in the Stephen King Thriller Misery, as well as John Wayne in El Dorado. He also played the role of Brian Piccolo in the TV movie Brians Song (starring alongside Star Wars legend Billy Dee Williams). 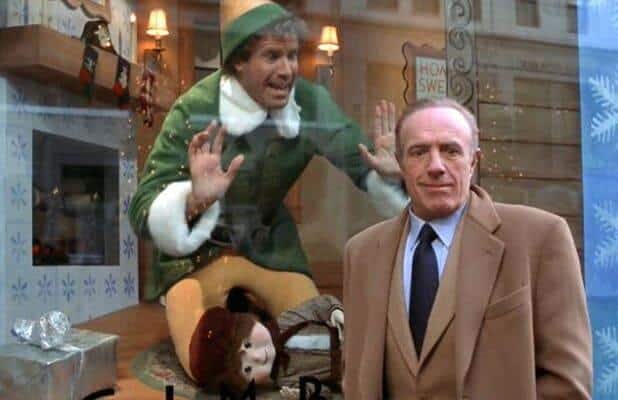 Kids today would have most likely been introduced to Caan as Walter Hobbs in the beloved family Christmas comedy Elf starring Will Ferrel and directed by Star Wars director and Marvel star Jon Favreau.

But Caan’s connection to the Disney family was unique. Although the actor never starred in a movie released under the official Disney masthead, Caan starred as Spuds Spaldoni in Touchstone’s movie Dick Tracy. 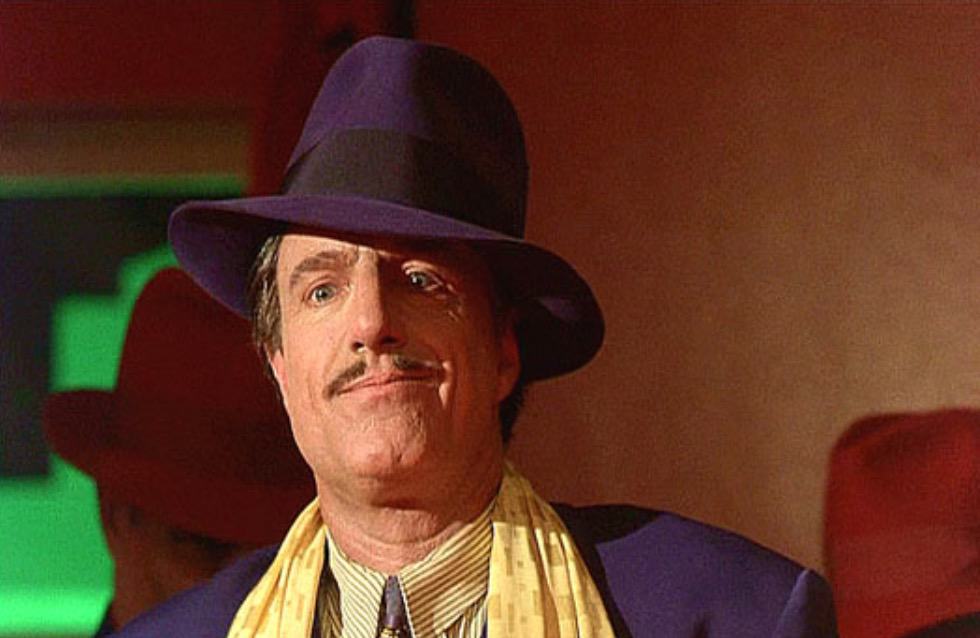 The characters would go on to be used in an attraction in the early days of Disney-MGM Studios Theme Park, now Disney’s Hollywood Studios, called “Diamon Double Cross.” You can watch a video of the now-retired show here:

Caan was married four times to Dee Jay Mattis, Sheila Ryan, Ingrid Hajek, and Linda Stokes. He is survived by five children, Tara A. Caan, Scott Caan, Alexander James Caan, James Arthur Caan, and Jacob Nicholas Caan. He was reportedly still working with several projects in the works and set to be released in the years to come, according to IMDb.

On behalf of all of us here at Disney Fanatic, it is with great sadness that we share this news and send our deepest condolences to the Caan family.