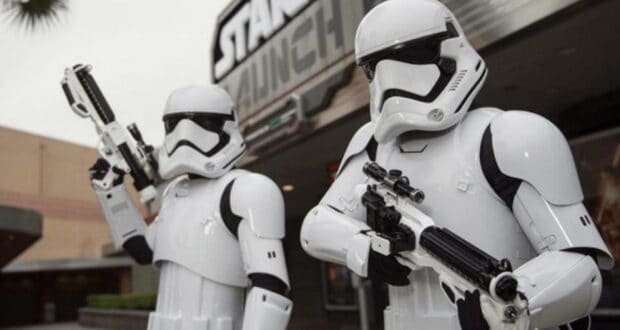 The Force is getting stronger once again at the Walt Disney World Resort. After being shuttered for over a year, beloved character experiences are finally returning to the Star Wars Launch Bay at Disney’s Hollywood Studios! 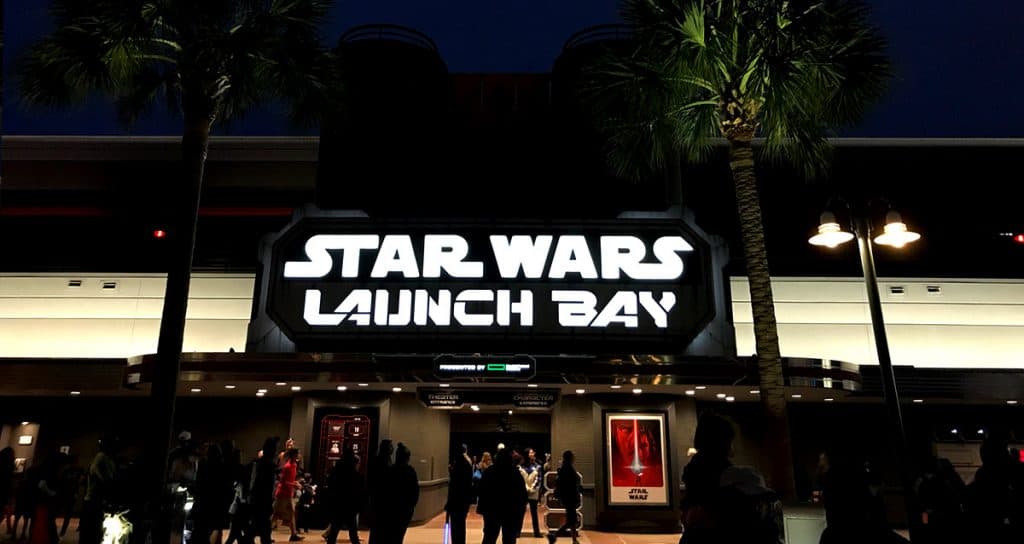 While Guests still have the chance to interact with characters like Chewbacca, Rey, Kylo Ren, and storm troopers inside the immersive themed-land, Star Wars Galaxy’s Edge, Star Wars Launch Bay was a traditional Disney Character Meet and Greet area, especially for beloved Characters visiting from a Galaxy Far, Far Away. Featuring Chewy, BB-8, and Darth Vader, the area, was shuttered due to Disney’s reactions toward the pandemic. It has remained one of the few Star Wars experiences still yet to return, such as Jedi Training and the entire Theme Park’s nighttime spectacular, Galactic Spectacular. This news also confirms a preliminary announcement made during a special May the Fourth celebration. 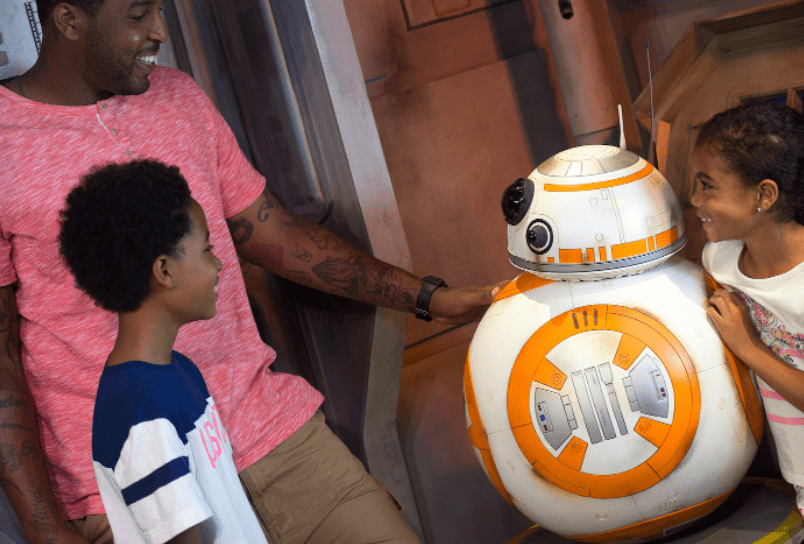 In the meantime, fans can still get their fill of Star Wars with attractions such as Star Tours, Millennium Falcon: Smugglers Run, and Star Wars: Rise of the Resistance. Other immersive experiences such as Oga’s Cantina, Savi’s Workshop, and the multi-night experience Star Wars: Galactic Starcruiser are also open and available to Guests.

This announcement comes alongside a slew of other Character returns and new additions at Magic Kingdom, Disney’s Animal Kingdom, and Disney’s Fort Wilderness Resort and Campground. It was also announced that Buzz Lightyear, Woody, and the rest of Andy’s toys would be returning to Toy Story Land in the coming months. 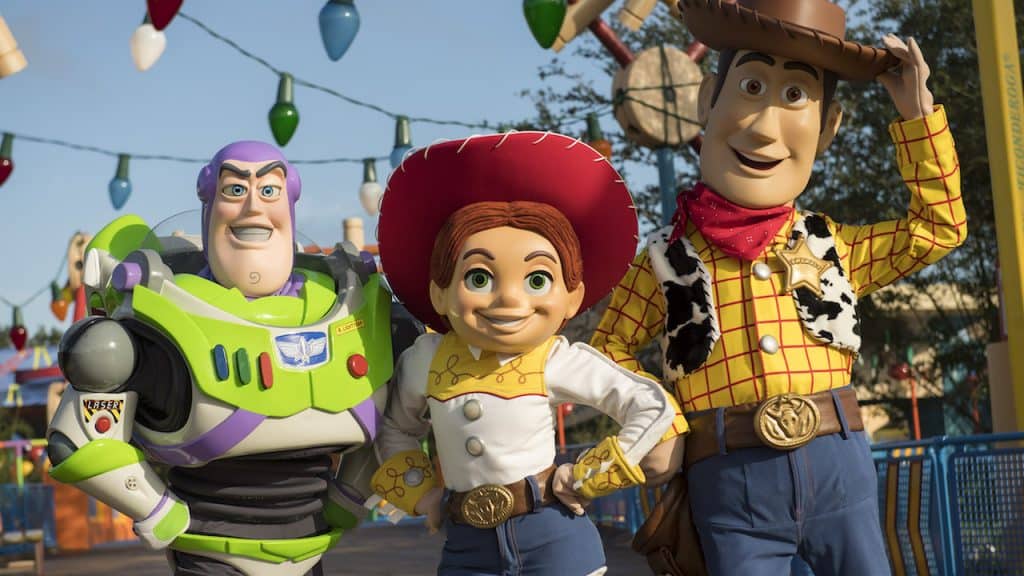