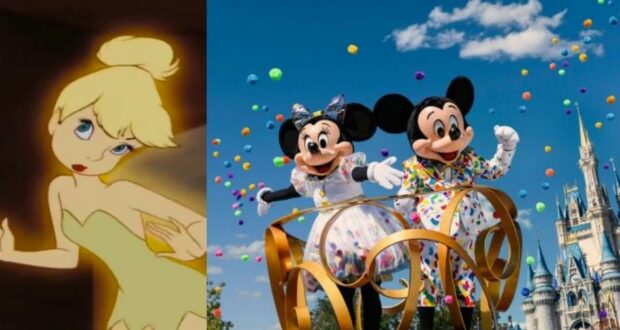 One noticeable instance is that a second Disney Character will finally join Mickey Mouse at the Town Square Theater on Main Street, U.S.A., at Magic Kingdom Park, but it will not be his previous neighbor. 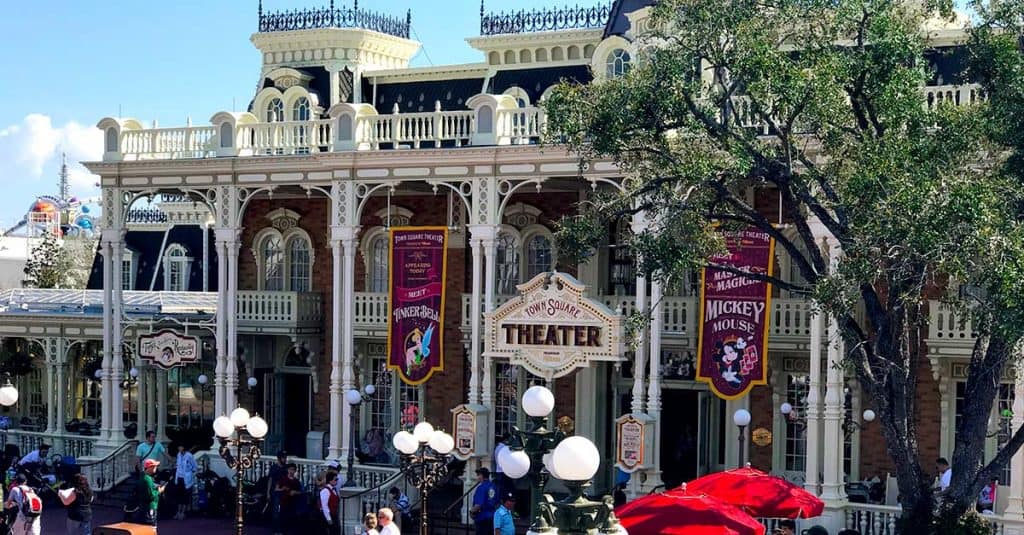 “The always iconic Minnie Mouse will join Mickey Mouse starting on July 6 in Town Square Theater at Magic Kingdom Park. Both will be ready for hugs and photos in their EARidescent fashions designed specifically for the Walt Disney World 50th Anniversary celebration!”

Before reactive measures to the pandemic shuttered Character Meet and Greets at Disney World, the Town Square Theater was the place Guests could go to meet either Mickey Mouse or the beloved pixie Tinker Bell. However, her spot remained “Temporarily Unavailable” upon the initial return of the normal photo ops. While the official word was that Disney World was reviving the character interactions “in phases,” the delay came coincidentally after Tinker Bell was labeled a “problematic” character by certain Disney executives. 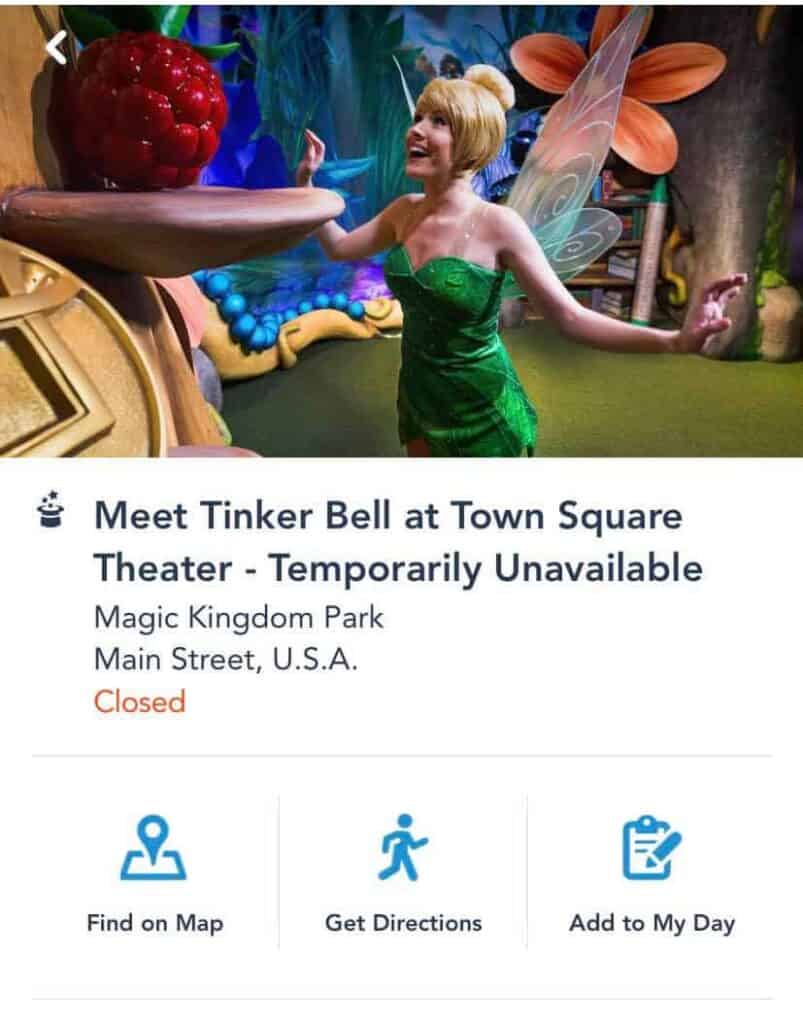 Now, it is unclear at this time if Minnie Mouse will be taking over that second Character space or if she will be positioned with Mickey for a double Character photo opportunity, and we at Disney Fanatic will update our readers once confirmation of the situation is acquired. But the fact remains that Peter Pan’s fairy companion will be left out of yet another phase of character returns. 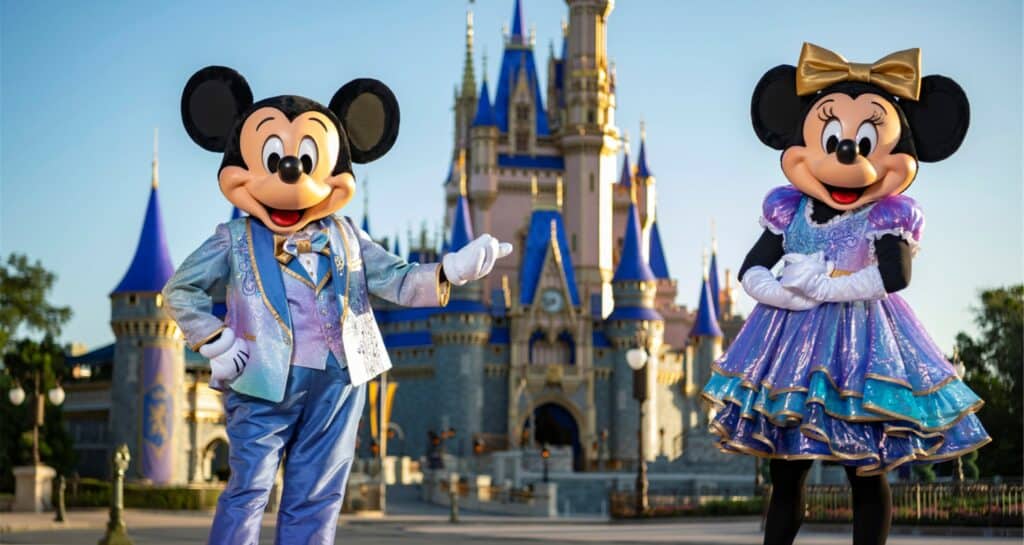 Related: Classic Disney Characters Are Being Labeled As “Problematic”

According to Disney Parks Blog, this next “phase” at the Magic Kingdom will include the following:

“On July 10, keep an eye out for familiar Fantasyland friends Peter Pan and Snow White as they greet guests at Magic Kingdom Park once again…We have even more fun, hugs and memories on the horizon. In the coming months, a visit to Magic Kingdom Park will bring chances to meet Aladdin, Jasmine, Merida, Pooh, Tigger and Storybook Circus pals like The Great Goofini in Pete’s Silly Sideshow.”

No word of Tinker Bell was mentioned.