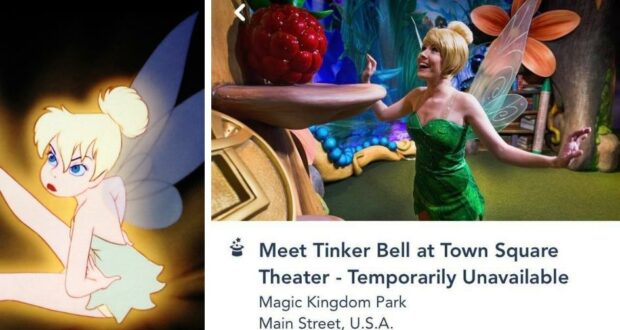 There are times when things happen in apparent synchronization, and one cannot help but wonder if it were a case of unfortunate coincidence or if one thing really caused the other.

This time, it involves the fan-favorite Neverland Pixie, Tinker Bell. Here is the list of events observed by this reporter:

According to Disney executives, Tinker Bell was “marked for caution” because she is “body-conscious” and “jealous of Peter Pan’s attention.” This is most likely referring to the arguably iconic scene where she stands on the mirror and measures her hips in a concerning manner. Then the movie-long campaign of jealousy Tinker Bell pushes against Wendy. 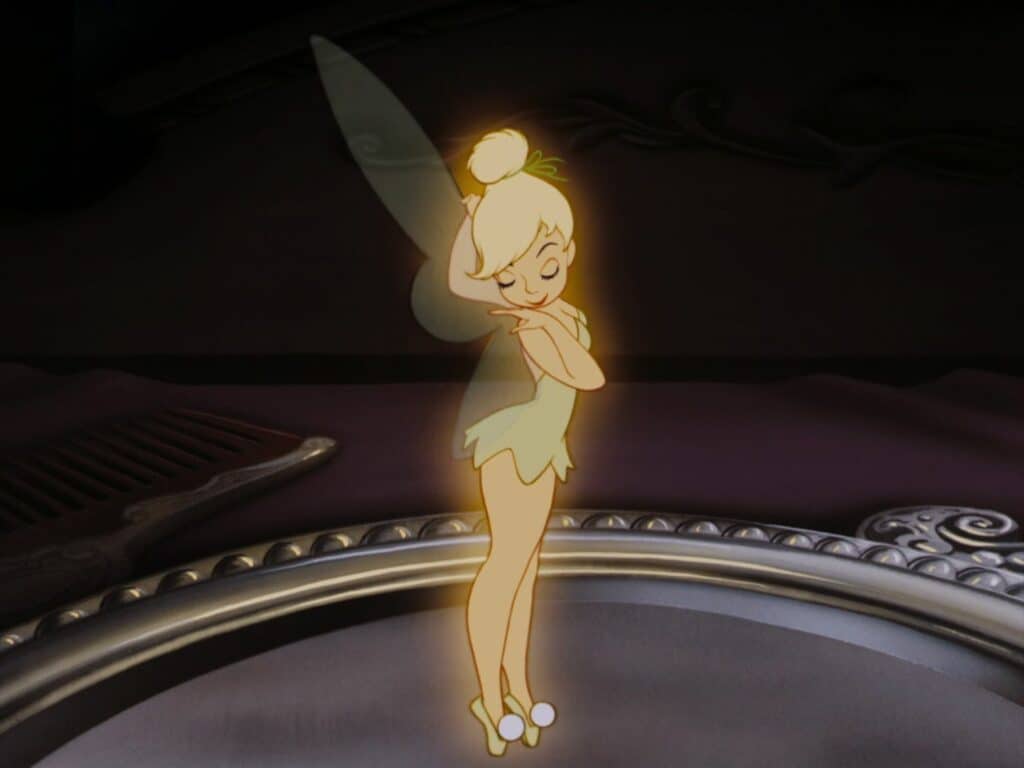 (It should be mentioned that it is a well-known fact that Pixies are so small that they can only experience one emotion at a time, and Tink’s inability to slide through a keyhole due to her wide hips objectively validated her earlier concern, but I digress.)

Tinker Bell was declared “problematic” by Disney’s supervising “Stories Matter” team, who have taken it upon themselves to flag any content that could be deemed to have some level of “offensive” nature. Click the link below to read our coverage of that team:

Meanwhile, she now appears to be missing from the Magic Kingdom, and a Cast Member confirmed that there is no word yet on when Tinker Bell will return to the area. The Cast Member clarified that Disney World is bringing all of its Meet and Greets back in phases. It should also be mentioned that Tinker Bell is still visible during the Festival of Fantasy Parade and a Tinker Bell Meet and Greet is available at The Disneyland Resort in California. But one can easily speculate that the delayed return of Tinker Bell is connected to Disney’s new “perspective.” 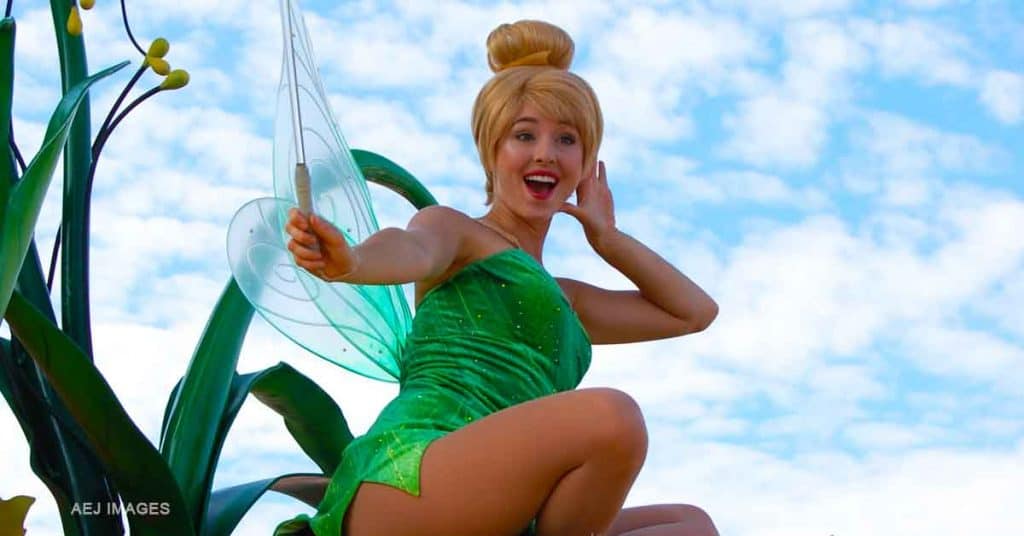 Disney World has already been hard at work making its Theme Parks “less offensive,” like eliminating gender-specific greetings, removing “Zip-a-dee-doo-dah” from the Festival of Fantasy Parade, and completely revamping the Jungle Cruise in Adventureland. As other “Character Sightings” paved the way for Meet and Greets, Tinker Bell’s area remained closed. One can’t help but think Disney could begin phasing her out.

Only time will tell, though, if Disney will let its newfound antagonistic opinion of one of its most beloved characters affect her presence in the Parks.

We at Disney Fanatic will continue to update our readers on more Disney Parks news as it comes to light.