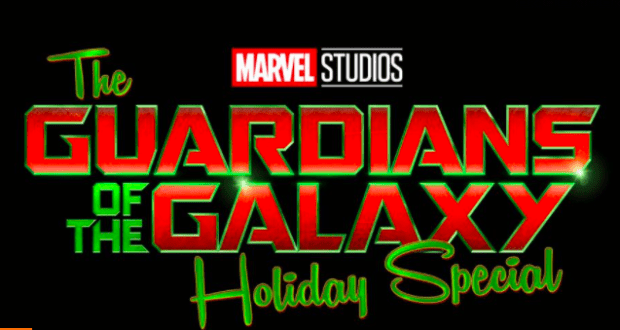 ‘THE GUARDIANS OF THE GALAXY HOLIDAY SPECIAL’ COMING SOON TO DISNEY+

Disney+ has been bringing some holiday specials this year and we absolutely love it. The LEGO Star Wars Holiday was amazing and we are excited for the announcement on Whats On Disney Plus of “The Guardians of the Galaxy Holiday Special”.

During the Walt Disney Companies Investor Day event, Marvel’s chief creative officer Kevin Feige, announced that Disney+ was giving the team at Marvel Studios opportunities to do something different.

Before Star-Lord, Gamora, Drax, Rocket, and Groot hit the big screen with the next Guardians of the Galaxy film in 2023, fans can watch the Guardians engage in some spirited shenanigans.

Even though we have to wait another year, we are excited to see this crew back together again prior to the third movie.

Will you be anxiously awaiting this next year?

Source: Whats On Disney Plus