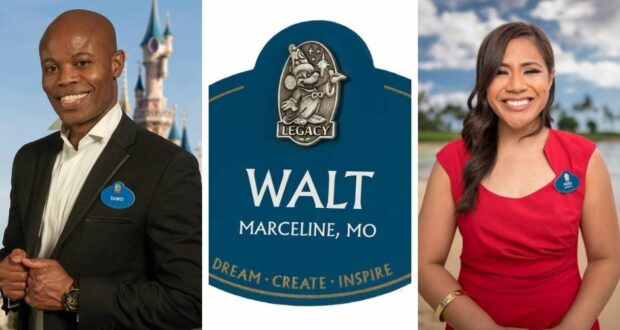 Even though Disney magic can reach any Disney Cast Member, there is apparently a lesser-known hierarchy among the Cast Members — and if you see a Cast Member wearing a blue Disney name tag, that person has got some special status!

The Disney Parks Blog has just shared some more insight into what it takes to earn a blue Cast Member name tag, and it involves being nominated by a fellow Disney employee from the Disney Company! 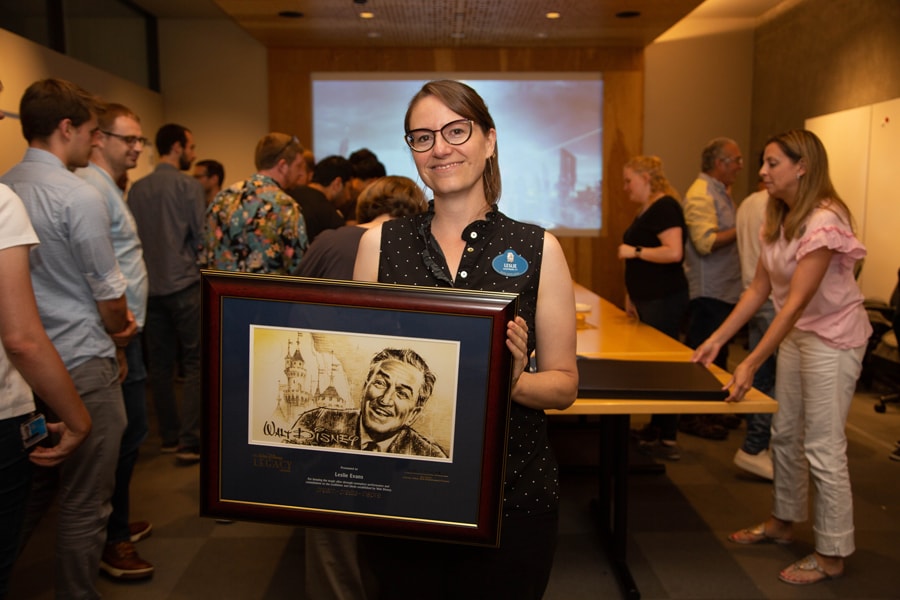 To wear this specific and special blue name tag, a Disney Cast Member must be a Walt Disney Legacy Award recipient, which is “the highest honor any Cast Member, Disney Imagineer, crew member or employee can receive”.

The Disney Company Legacy Award nominations and awards process happens once “every few years”, on an international scale that includes Cast Members who work in anything from a Disney Park to Guest relations to consumer products, and Cast Members nominate any Disney Company co-worker and Disney employee who always demonstrates “Walt Disney’s lasting legacy”.

The factors that determine how well a Cast Member portrays said legacy involves exhibiting a focus on three things: dreaming, creating, and inspiring. Apparently “a Cast Member who is nominated must consistently strive to make dreams come true by enhancing the Disney experience, [creating] new innovative ways to deliver Disney magic”, and “[inspiring] others”.

Even though dreaming, creating, and inspiring all seem like common Disney Cast Member qualities, since these employees are always enhancing everyone’s Disney experience, but less than 1% of Disney employees will receive the award and the honor.

This year’s nomination process is now underway as of March 7, so it is time for Disney employees to nominate a fellow Cast Member!

If you see a Cast Member wearing the Legacy Award name tag (which could be anywhere in the world, in any department!) be sure to point it out, congratulate them, and ask them when they got it!

You can also pay a compliment to any remarkable Cast Member who has excelled in Guest relations by using the hashtag #CastCompliment online or thanking them in the My Disney Experience app.