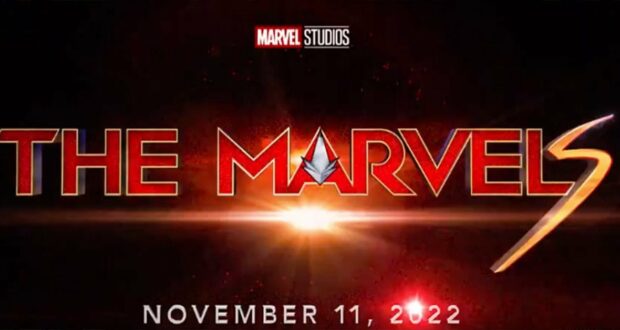 Marvel Studios is keeping busy with The Falcon and the Winter Solider, Captain America 4 and now Captain Marvel 2 announced. Recent reports announced that the new movie will be titled The Marvels.

The Marvels is to be directed by Nia DaCosta (Candyman) and the script is written by Megan McDonnell who was part of the team on WandaVision.

We will see the return of Brie Larson’s Carol Danvers/Captain Marvel and will also feature Iman Vellani’s Kamala Khan/Ms. Marvel.

The plot of The Marvels is under wraps and is set to be released on November 11th, 2022.

There is some discussion regarding what we will see when it comes to Monica’s relationship with Carol. Parris said that there might be some tension in the upcoming sequel, but we will have to wait and see.

Are you excited about this new title?