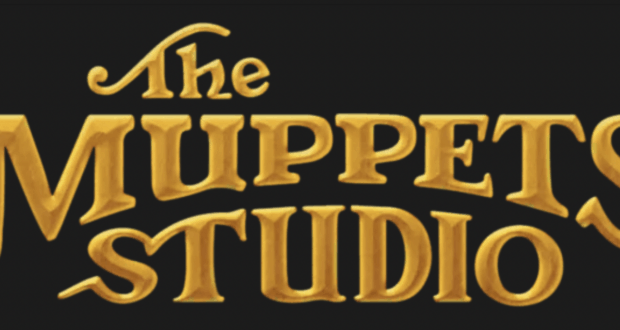 A new logo is coming for The Muppets Studio and even though it is a new logo, it reminds us of the 2011 film The Muppets. The new logo will be used for future projects featuring the Muppets. This will likely appear before the start of the Disney+ content, probably in the same vein as Star Wars and Marvel.

The Muppets Studio was formed and in 2011, The Muppets was released. This was the first time in more than ten years that these characters were seen on the big screen and the first time since Disney had bought the franchise.

Are you excited to see more of The Muppets.