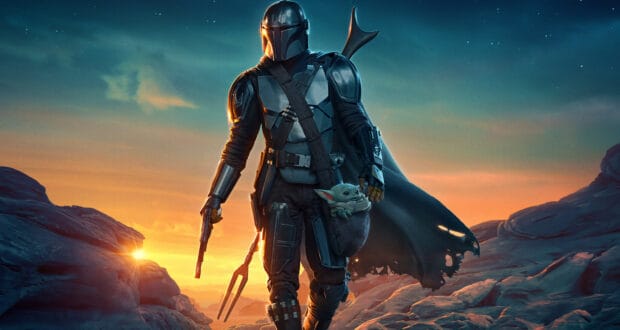 This Is Not the Way- Season Three of The Mandalorian Delayed

We were thrilled to learn that Star Wars: The Book of Boba Fett recently wrapped up production bringing the release date closer to reality; however, some sad Star Wars news came as well. It seems that the third season of the beloved The Mandalorian will be pushed back longer than expected.

Filming of the third season hasn’t started for numerous reasons and it seems like it might be even longer before we see anything start up again. Sets are being used for the upcoming series “Obi-Wan Kenobi” and Pedro Pascal is finishing filming another role in “The Last of Us”.

With filming likely to start in late 2021 or early 2022 it seems like we won’t be seeing the third season until late in 2022. We are glad we will have Star Wars: The Book of Boba Fett” to look forward to in the meantime as it will join Disney+ December 2021.