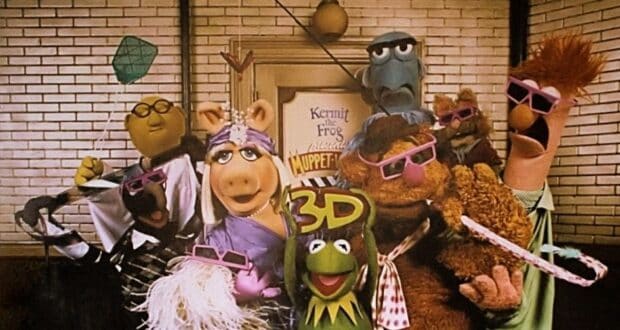 Readers, don’t lie: at one point or another, you have seen something at or near the Walt Disney World Theme Parks, and the temptation to knick it entered your mind.

It happens to all of us. We reach a point where we look down and ask ourselves, What would happen if I tried to take this?

To be clear, I am not talking about any actual merchandise or store items, and neither I nor this website condones stealing of any kind. But there are some items in and around Disney World Theme Parks that I think it is safe to say everyone has thought about taking home at least once. Here are my top three. 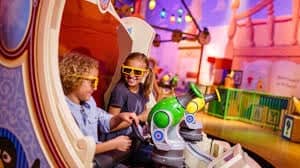 While they have different names for each attraction, the 3-D glasses for Disney World attractions like Mickey’s Philharmagic, Avatar: Flight of Passage, Star Tours, Remy’s Ratatouille Adventure, and Muppet Vision 3-D seem like such an easy target and such a niche collectible to add to your trove of Disneyana.

Perhaps what makes these glasses so enticing is that they seem like such an easy target. How many pairs of glasses do Cast Members have to use for the ride? Are they really going to notice one pair has gone missing? These are just some of the questions that whisper in the ears of a Disney Guest as he or she shuffles through the middle of an exiting crowd (especially those iconic pink glasses for Muppet Vision). 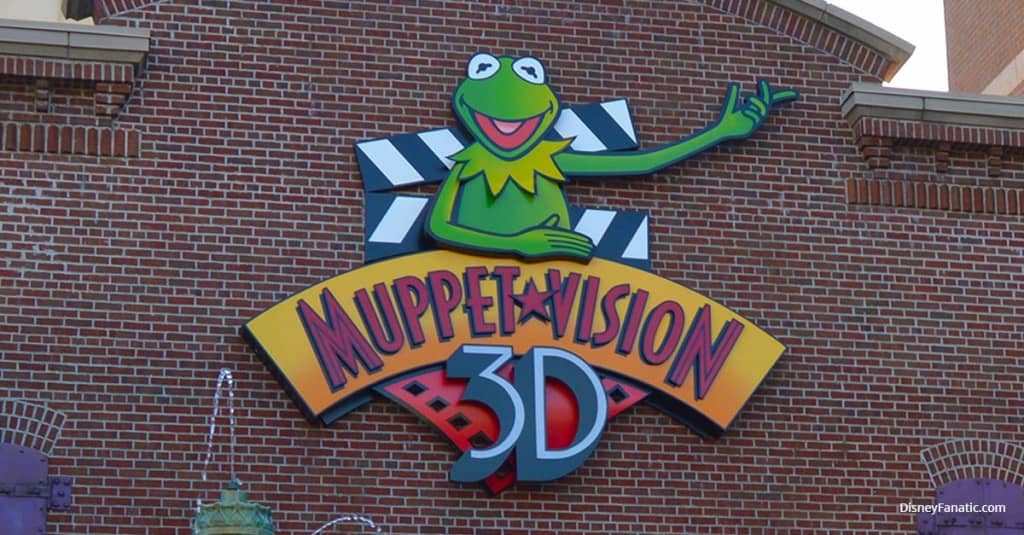 But the slight confrontation with the glasses-collecting Cast Members happens after Guests experience the attraction, which makes them a slightly easier target than the next item on my list. 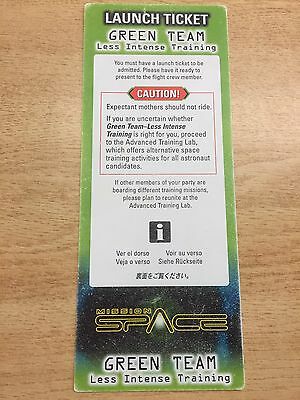 Again, how are Cast Members so trusting of Disney World Guests? Whether you were going for the Orange Team: more intense training mission to Mars or the more recently added Green Team: less intense training mission into Earth orbit, all “astronaut candidates” on Mission: SPACE were each given a boarding pass. when they got in line. These things were so cool and SO tempting to steal.

Before your “initial briefing,” you had to give it back to a Cast Member. But one look on eBay shows that people can clearly find ways around that. 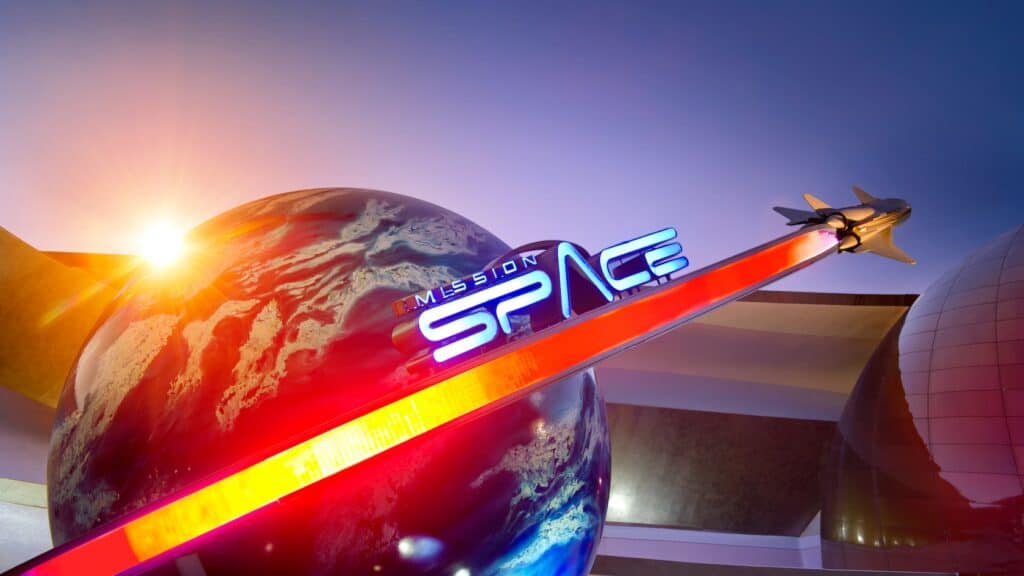 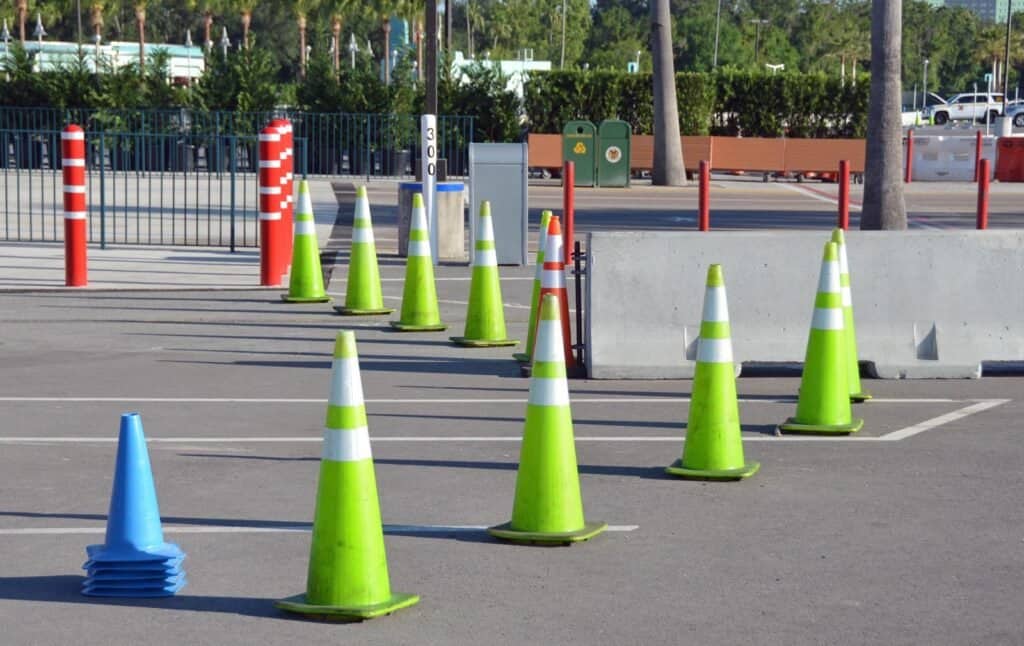 Credit: A Gator in Naples

This one might only come from waking back to the car after one too many trips around World Showcase and sentiments leftover from my college days, but traffic cones make spot number 3 on my list because they are, arguably, collectible.

Magic Kingdom, EPCOT, Disney’s Hollywood Studios, and Disney’s Animal Kingdom all have their own share of traffic cones. And just as plain as Andy writing his name on Woody’s boot, the name of each Theme Park is boldly printed on one side. These cones are scattered around the parking lots with little to no supervision, and that little voice starts talking again.

Disclaimer: I have never once given into the temptations and stolen anything from the Walt Disney World Resort. We at Disney Fanatic do not condone or support stealing in any form. My intention with this piece is to provide a lighthearted bit of reading that I hope many of us can relate to on some level.