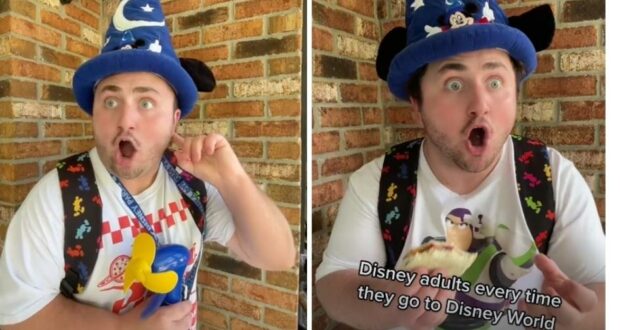 “Disney Adults” continues to be a topic of debate and mockery across the internet in 2022, and one comedian has made a few videos satirizing members of the fandom.

Comedian Steven Tirone (@steftee) shared his latest creation to TikTok yesterday, recreating how “Disney Adults” react to a ride breakdown. He is decked out in Disney gear, from the Sorceror Mickey hat and Pizza Planet t-shirt to the misty fan.

This is not Steve’s first “Disney Adult” roast, though. A few months ago, he created two other videos making fun of their energy and obsession with the Disney Parks, especially the trivia, basic quick service food, and jumping to see characters.

They know more about Disney than Disney does #fyp #disney #foryou

In part 2, he satirizes once again “Disney Adults” need to grab Characters’ attention like they are still five years old and mania over the new arguably-overpriced in-Park merchandise.

It is unlikely that “Disney Adults” will stop being a topic of debate as grown men and women continue to enjoy Disney World and Disneyland Theme Parks on their own.

It should be noted, though, that Walt himself did defend his grown fans, saying that 4 in 1 visitors to Disneyland were older Guests–either teenagers or adults–and that they would be “riding all these rides and having fun and everything.” 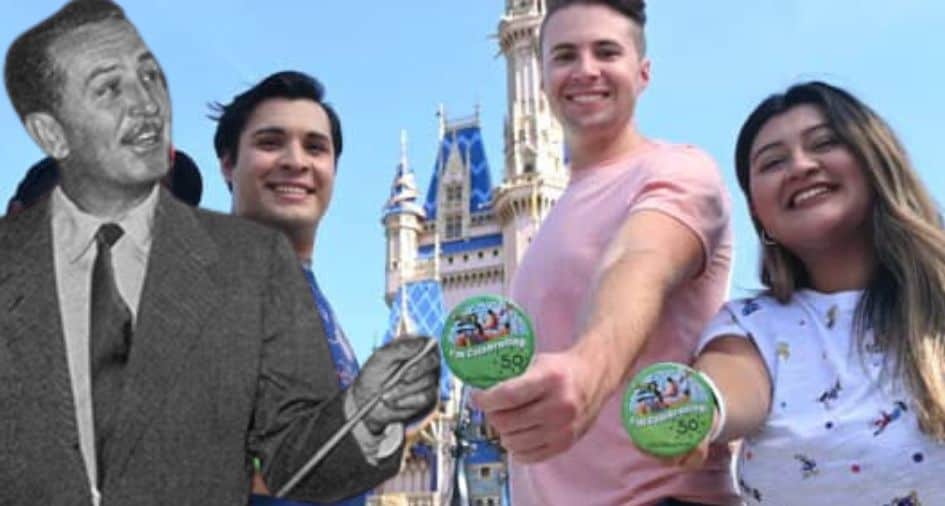 “Disney Adults” presence in the Parks continues to be on the rise, especially through the lens of social media, for better or worse. As Disney moves into its next 100 years, one question that continues to be asked is, who is its target audience? The Disney Adults or the families with small children?