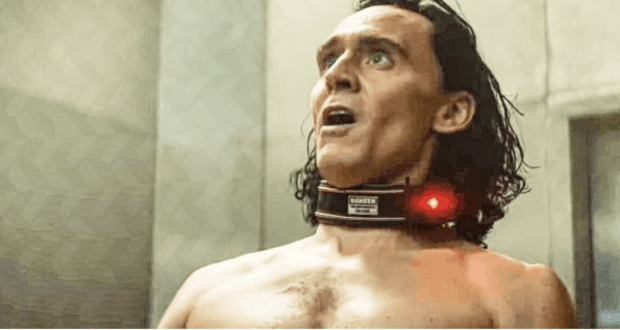 With the wrap of Loki on Disney+, Tom Hiddleston has now played Loki for ten years and it doesn’t look like he is walking away from the God of Mischief anytime soon.

During a recent Q & A session through Tumblr the star was asked if he would say yes to playing Loki the rest of his life. After a brief second of thought, this was the response:

“Would I? Yeah, absolutely,” he began. “I’m so lucky that I’ve got to play Loki for this long, and you know, I feel like he’s such an interesting character who’s been around in human consciousness for so long. And he’s got so many different aspects, so many different complex characteristics, that it feels like every time I play him I find out something new or we get to evolve him or take him down an avenue that we haven’t gone down before. Yeah, he’s been around for a while. I think he’s going to be around for a lot longer. Meanwhile, I’ll just hold on for as long as people want me to hold on for.”

Do you hope that Hiddleston will hang around?