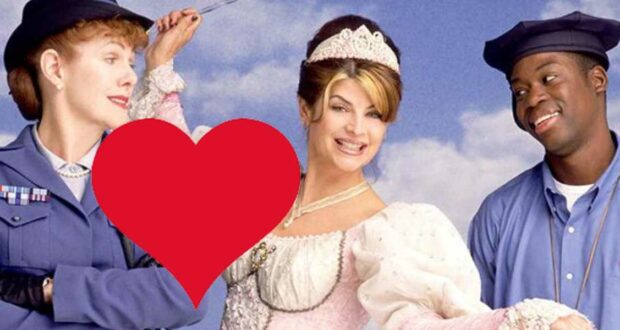 In tragic news, actress Kirstie Alley who played the tooth fair in the 1990s Disney movie “Toothless,” has passed away.

The iconic actress, best known for her role as Rebecca Howe on the sitcom Cheers (the character even costared with Mickey Mouse on an episode of Wonderful World of Disney), appeared in 76 movies and television shows through a career that spanned more than 30 years. 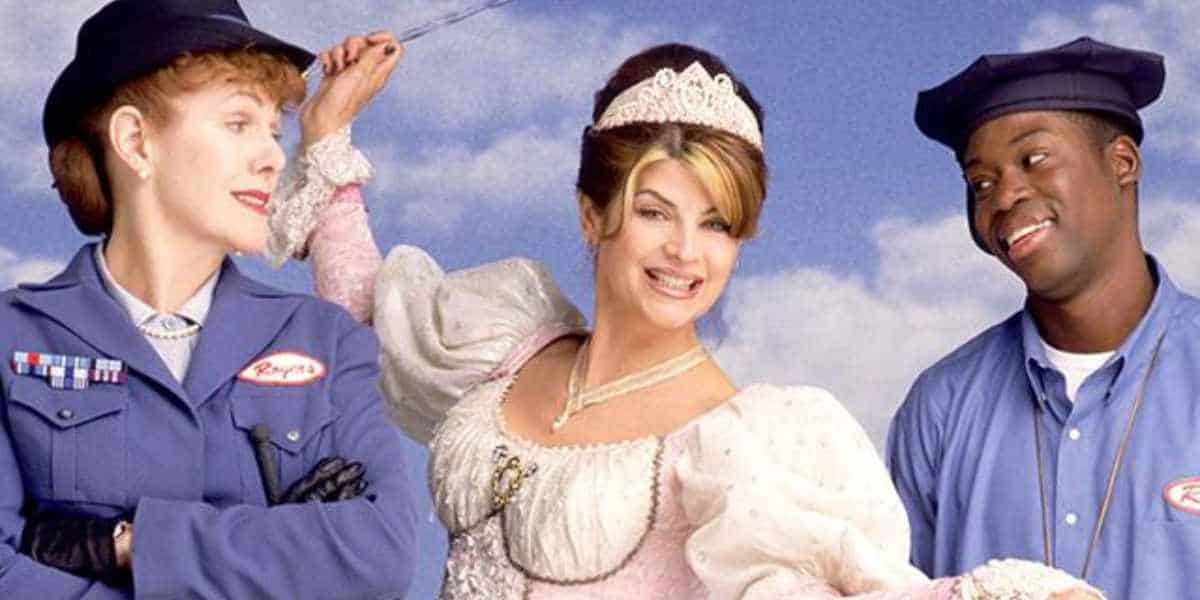 As reported by PEOPLE, Alley’s children, True and Lillie Parker, announced the actress had died after a short battle with cancer. In a statement to the publication, Alley’s children confirmed that Alley died on Monday at the age of 71.

“We are sad to inform you that our incredible, fierce and loving mother has passed away after a battle with cancer, only recently discovered.  She was surrounded by her closest family and fought with great strength, leaving us with a certainty of her never-ending joy of living and whatever adventures lie ahead. As iconic as she was on screen, she was an even more amazing mother and grandmother.” 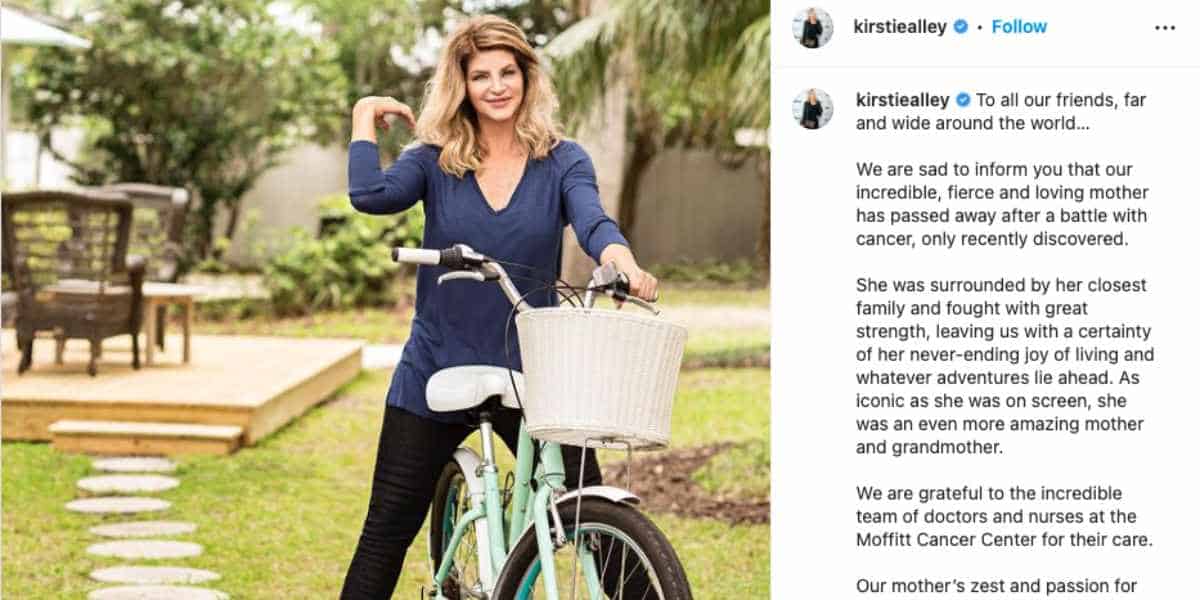 The siblings remembered their mother’s “zest and passion for life, her children, grandchildren, and her many animals, not to mention her eternal joy of creating, were unparalleled and leave us inspired to live life to the fullest just as she did.” They also thanked the “incredible team of doctors and nurses” at the Moffitt Cancer Center. The announcement of her death was also shared on social media on Instagram.

Alley’s children finally thanked Alley’s fans. They concluded, “We thank you for your love and prayers and ask that you respect our privacy at this difficult time.” 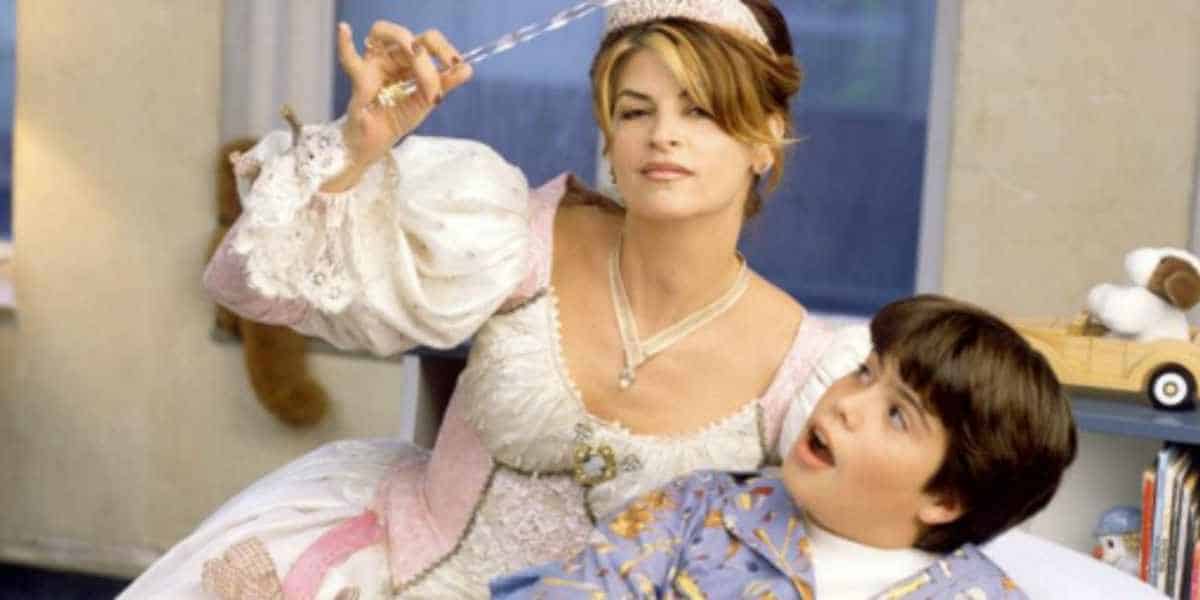 Alley was a celebrated actress. She earned a Golden Globe for best actress and an Emmy award for outstanding lead actress in 1991 and won her second Emmy for her portrayal of Sally Goodson in David’s Mother in 1994. She also appeared on television shows, including Veronica’s Closet, Fat Actress, Kirstie, and Scream Queens, and on the big screen in Star Trek II: The Wrath of Khan (1982), Summer School (1987), Look Who’s Talking (1989), It Takes Two (1995) and Drop Dead Gorgeous (1999).