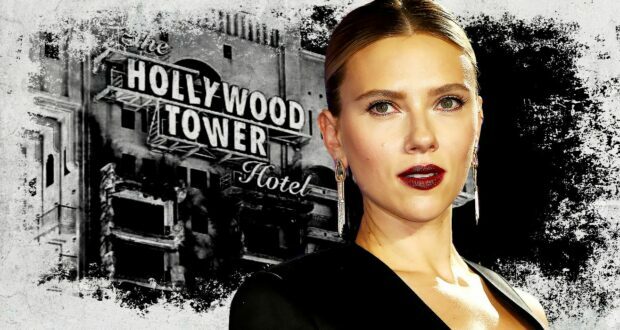 There’s no surprise that things aren’t going well between Scarlett Johansson and Disney at the moment. The popular actress for Black Widow is one of the many faces of Marvel, but recently shocked Disney and Marvel fans with a lawsuit against Disney for streaming the film Black Widow on Disney+. Since that news, there has been some back and forth between Johansson and Disney. Unfortunately, it looks like now the highly-anticipated movie, Tower of Terror, is likely on hold as reportedly Disney has cut ties and future projects with Johannson.

As reported in an exclusive by GiantFreakinRobot: “Following the lawsuit, Disney has been criticized for its fiery public response to the suit. Now, thanks to one of our trusted and proven inside sources, we’ve learned that Disney has closed their ties and future projects with Scarlett Johansson. We can count on this meaning that Disney intends to not move forward with the projects they’ve publicly announced, like Tower of Terror. It also means that projects that were quietly in the works for Scarlett Johansson are now out of the question.”

We’ll keep you posted as we learn more about what’s to come for Disney’s “Tower of Terror” film and Scarlett Johansson’s future or lack of with Disney. Would you be interested in watching a Tower of Terror film on the big screen? The attraction is personally one of our favorites, and we have been looking forward to the film addition. Fingers crossed the project continues even without Johansson. The rest is still out there somewhere in the twilight zone!