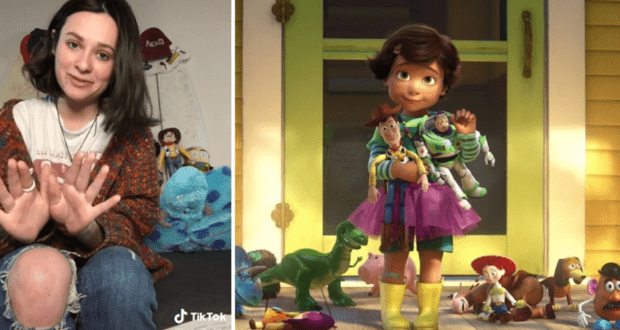 Voice actress Emily Ricks Hahn was only eight years old when she voiced Bonnie in Disney and Pixar’s Toy Story 3 (2010). Hahn recently began sharing her experiences working on the hit animated film on her TikTok account, where she mentioned her surprise at the ending of the film which she only saw for the first time in theaters. 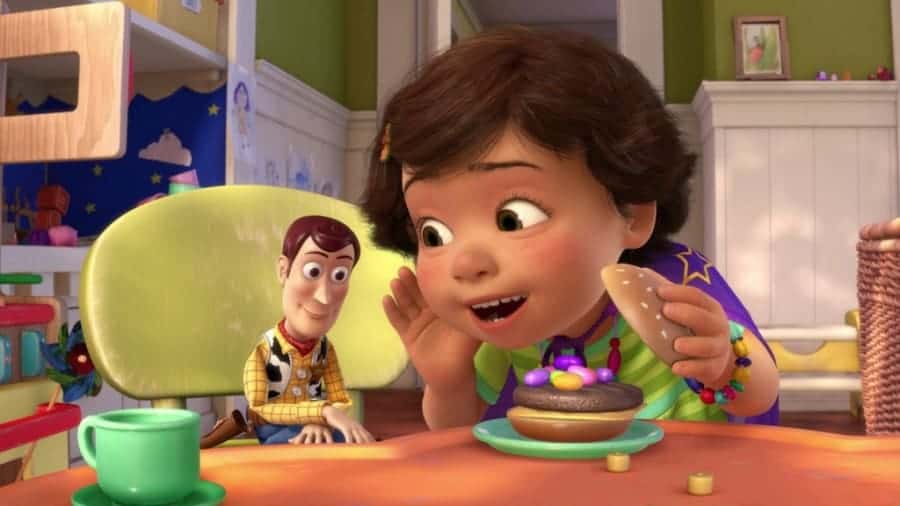 For many fans, the ending of Pixar’s third Toy Story installment turned into a total tearjerker as Andy prepares to move away to college and ultimately ends up giving his toys to Bonnie, who was just a toddler at the time. Hahn, who played Bonnie, recalled that she was not given a script, “Lee [Unkrich], our director, would just give me the lines to say, and out of context you don’t really know what’s going on. In the last scene, Bonnie only has three lines.”

Hahn covered the details and shared some of Bonnie’s final lines from the film in the TikTok below:

We’re you as shocked as I was? 😰 #toystory3 #fyp #WomenOwnedBusiness #OscarsAtHome #SeeHerGreatness #toystory #actor

She then shared, “It wasn’t until I was seeing the movie in theaters that I found out Andy was giving the toys to Bonnie, which blew my mind!” While fans certainly expect Pixar films to bring out all sorts of emotions, the ending of this Toy Story movie with Andy giving the toys (including favorite toy Woody, Buzz Lightyear, Mr. Potato Head, Slinky Dog, and other favorites) away to Bonnie was a shock for audiences everywhere, so it is interesting to learn that even one of the actors in the film’s final scene did not see the twist coming. 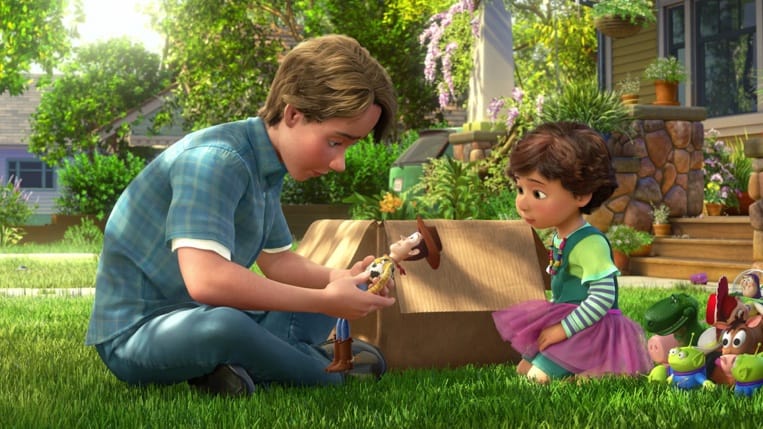 Hahn continued to play Bonnie in the shorts produced by Pixar that followed the release of Toy Story 3, however in the most recent part of the Toy Story franchise, Toy Story 4, the voice of Bonnie as a kindergartner was done by voice actress Madeleine McGraw.

Of course, Bonnie so far as remained the owner of most of the toys following the events of Toy Story 4 (since -spoiler alert- Woody went off to join Bo Peep as a “lost toy,” so while Hahn may not have known it while she was recording for the role, her character has become a major part of the Toy Story universe.