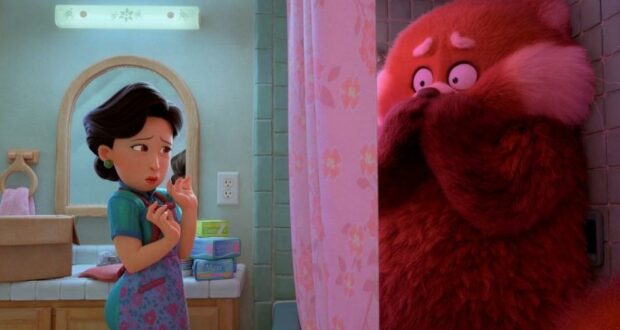 ‘Turning Red’ Praised for ‘Efficiency’ – What Could That Mean for Film’s Quality?

Pixar’s upcoming film Turning Red has just been named one of the most efficiently made animated films from the studio.

“People who work well together wanted to work with other people that they like,” said Pixar CCO and longtime filmmaker Pete Docter. “They were not only all-female, but it was probably the most efficient film we’ve’ ever made. They were really smart thinkers and risk-takers. I think we can all learn something from them.”

“It happened very organically,” Pixar president Jim Morris told The Hollywood Reporter. “It wasn’t’ like we decided, ”Let’s make sure that that happened.'” 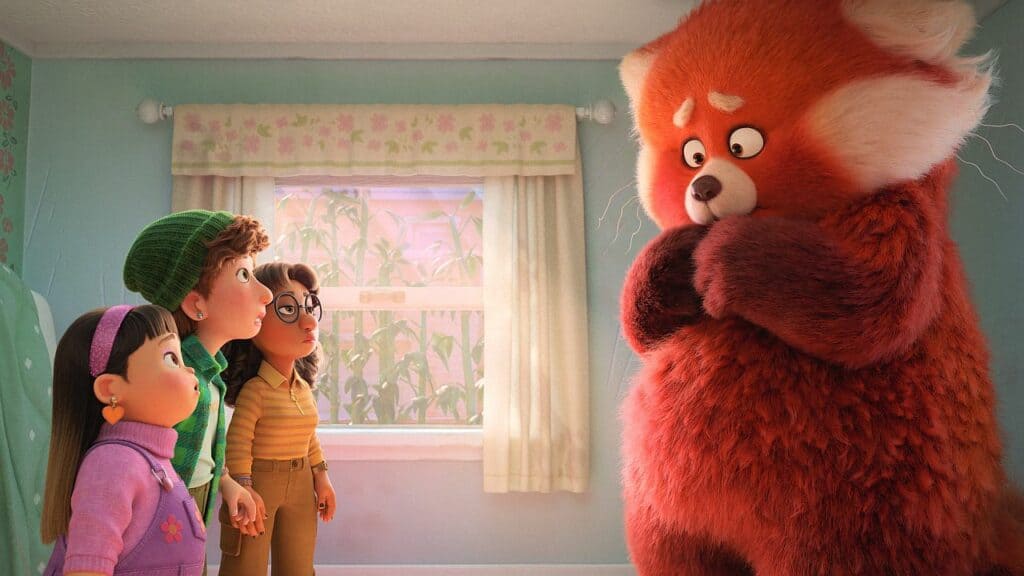 Morris also added it was “One of the fastest films ever in terms of getting made at Pixar — which means it only took four years.”

But speed is not always a good thing, especially when it comes to movie making. We already know that the film was pulled from a theatrical release. So, as we wait for the drop on Disney+, should we be concerned about the overall quality of the film itself?

Any Disney movie sent straight to video or DVD was seen as having lower quality production with a quicker turnaround than movies blessed with a theatrical release. But, Walt Disney Animation Studios CCO Jennifer Lee already explained that projects bound straight for the streaming service are held to the same quality standards as those bound for the cinema.

“We do not separate Disney+ or theatrical as one is better than the other,” she told The Hollywood Reporter. “We give the artists the same resources, the same support, the same commitment. COVID has prepared us for unpredictability. The opportunity you get with either Disney+ or theatrical, because it’s’ Disney, is that your film or your series can reach the world.”

However, the truth of that notion is still up for debate–at least, among Disney fans. Perhaps the saving grace was found in the Pixar Animation team’s visual disappointment that the red carpet was pulled out from underneath their feet.

“It’s’ safe to say that we’re’ all feeling extremely disappointed,” one Pixar staffer told Insider Friday after Disney made the announcement. “Until today, we all thought ”Turning Red” would be our return to the big screen, and everyone at the studio was so excited about it being this film in particular. It was quite a blow.” 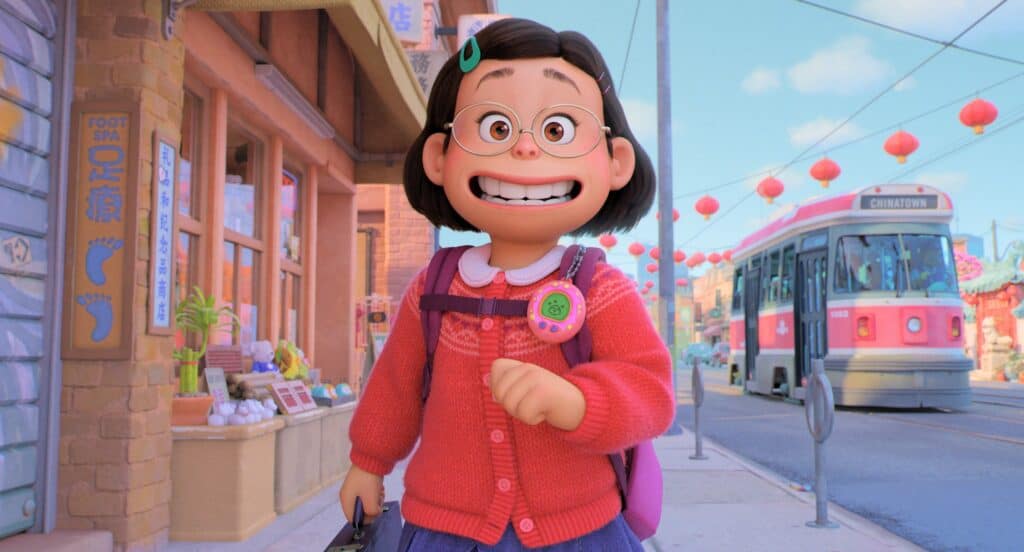 Fans will be able to decide for themselves whether Disney-Pixar’s Turning Red deserved a theatrical release when it arrives on Disney+ March 11, 2022.