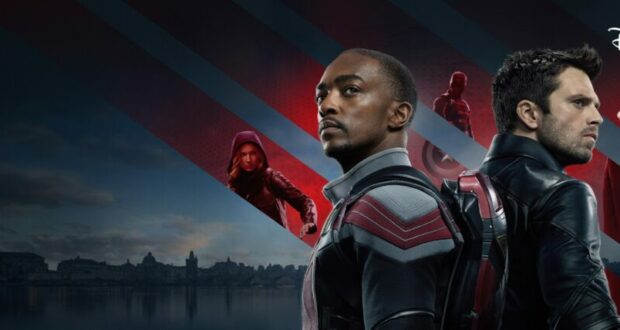 Disney add two new episodes of the Marvel Studios: Legends series, a week earlier than it originally previously announced. We surprised to find these new additions but we aren’t complaining about the surprise.

“Marvel Studios: Legends” serves as an exciting refresher for the various heroes and villains making their way to the highly anticipated streaming shows premiering on Disney+, setting the stage for the upcoming adventures.

The two new episodes take a look at “Falcon” and “The Winter Soldier”.  This will help Marvel fans gets caught up and refreshed on the characters ahead of the brand new Disney+ series starting on Friday 19th March.

There are two other episodes featuring Zemo and Agent 13 aka Sharon Carter, due to arrive on Disney+ next Friday.

Will you be checking out the new episodes of “Marvel Studios: Legends”?