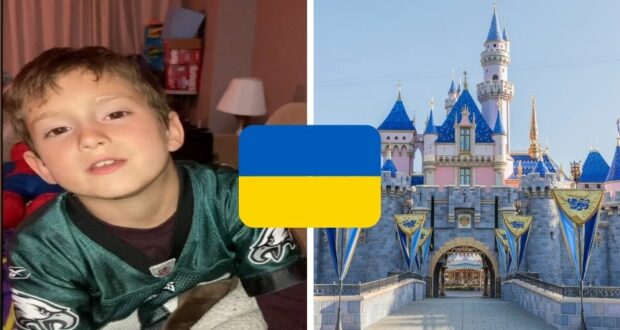 People all over the world have been trying to provide humanitarian assistance to the people of Ukraine during the Russian invasion, and social media has allowed people to connect in many emotional ways while providing urgent aid. The little Ukrainian girl Amelia who sang Disney’s Frozen song “Let It Go” from within a makeshift bunker received support from Frozen celebrities like Idina Menzel and ended up performing for thousands in a concert once she and her family had made it into Poland, and now another child has been tugging at people’s heartstrings in connection with Ukraine!

Nicholas Perrin, a seven-year-old child from Bucks County Pennsylvania, had been saving up money for a trip to Walt Disney World Resort in Florida. He had saved up a Walt Disney World Resort fund of $250 for the Disney vacation. However, after learning about the struggles of the people of Ukraine in church, he asked his mother to help him bring toys to Ukrainian children with his Walt Disney World vacation money “because they aren’t at home anymore” and need urgent aid. 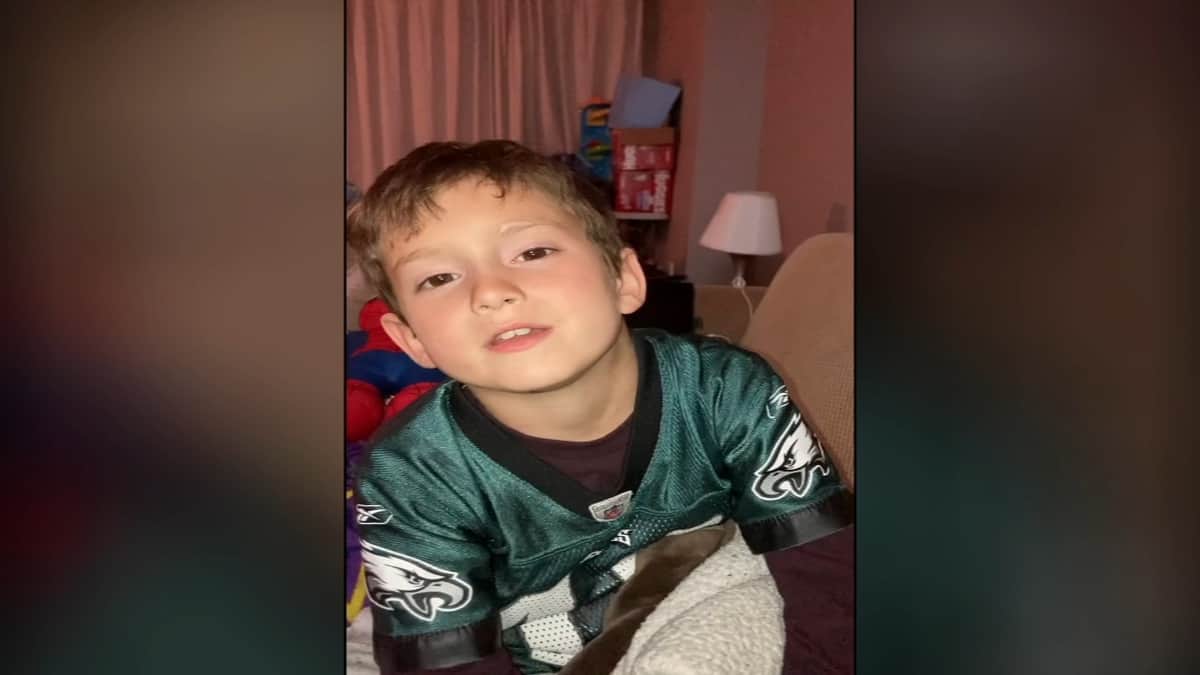 Nicholas Perrin in an interview about the donation of his Disney World vacation fund to the children of Ukraine who need urgent aid. Credit: 6abc.com

Nicholas Perrin’s family promptly donated his Walt Disney World Resort vacation savings from his savings jar and plenty of supplies for humanitarian assistance and urgent aid. They donated the supplies to the United Ukrainian American Relief fund and donated their child’s Disney World vacation money to the Convoy of Hope Ukraine fund through the Christian Life Center in Bensalem. 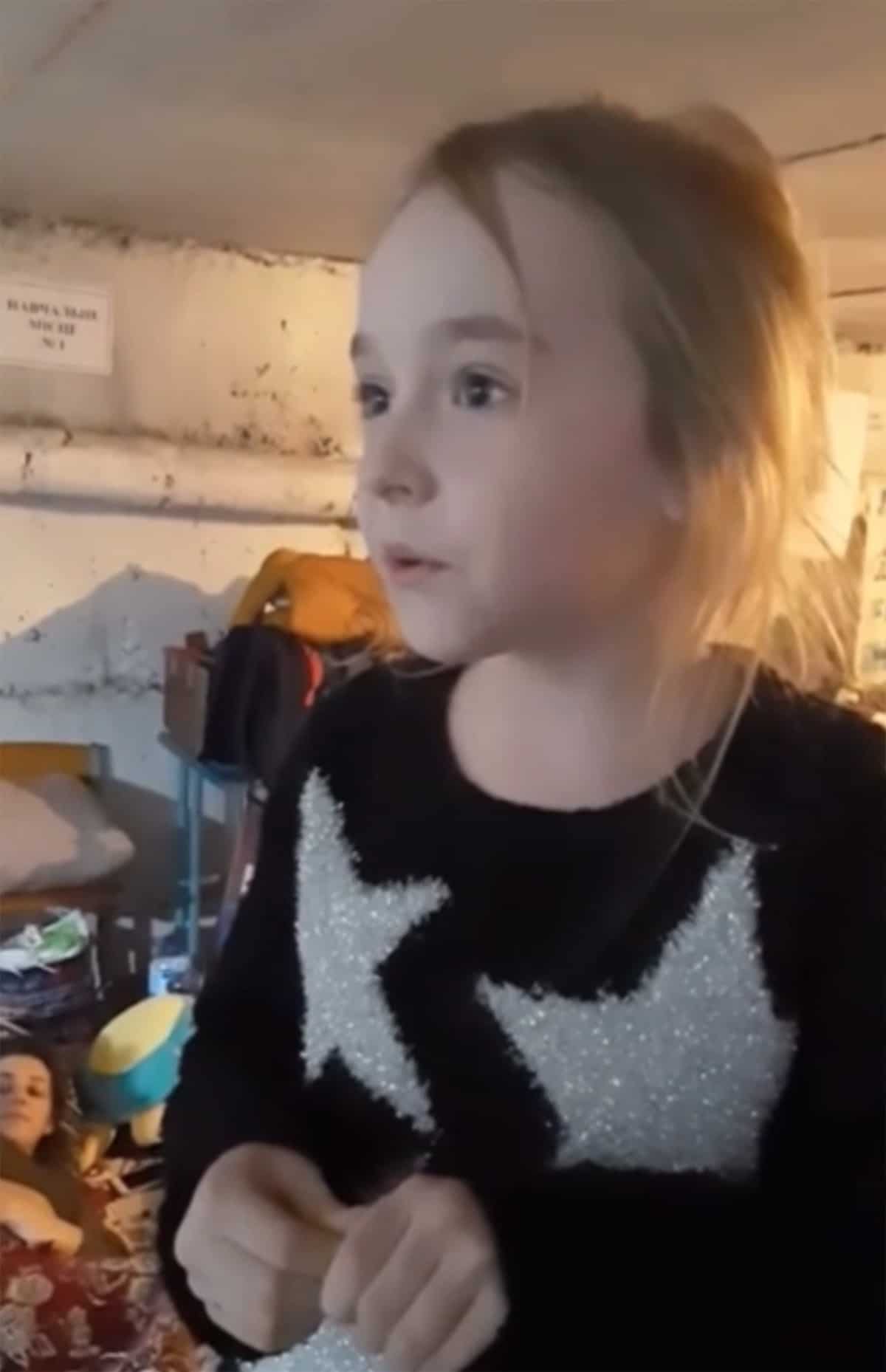 Young Ukrainian Amelia Anisovych, who was in a Ukrainian bomb shelter in Kyiv during the Russian invasion and moved the entire bunker to silence while she sang “Let It Go”. Credit: New York Post/ Marta Smekhova

Nicholas wished the best of “luck” to the people of Ukraine, and is back to ground zero for his Disney World vacation fund but will return to saving up for a Disney trip to Disney Parks like the Animal Kingdom, EPCOT, Hollywood Studios, and the Magic Kingdom. 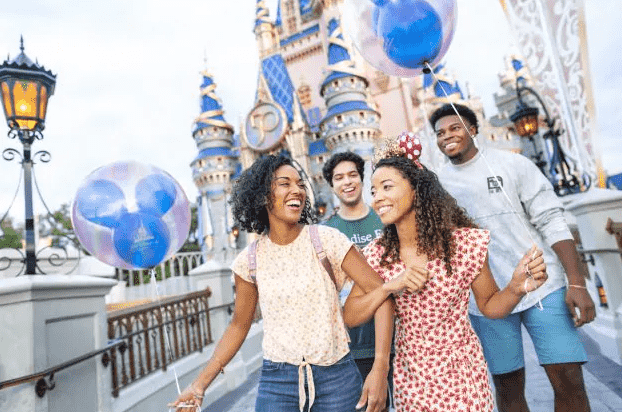 Nicholas Perrin’s heartwarming donation and his inspiring focus on humanitarian assistance were featured on the Philadelphia ABC News ‘Be Kind’ segment. Anyone who has emotionally moving and hopeful stories from the latest news to share in Pennsylvania is encouraged to share their stories on the website!