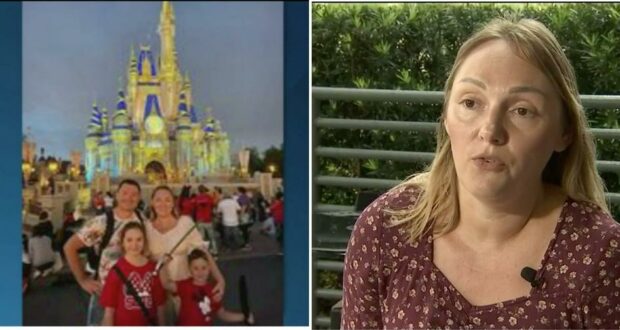 It began as a Disney Vacation. Iryna Lyubobetska and her husband decided to leave their home in Ukraine and take their children to The Most Magical Place On Earth for a family trip. They were in Central Florida when they learned that the Russians had begun their invasion. 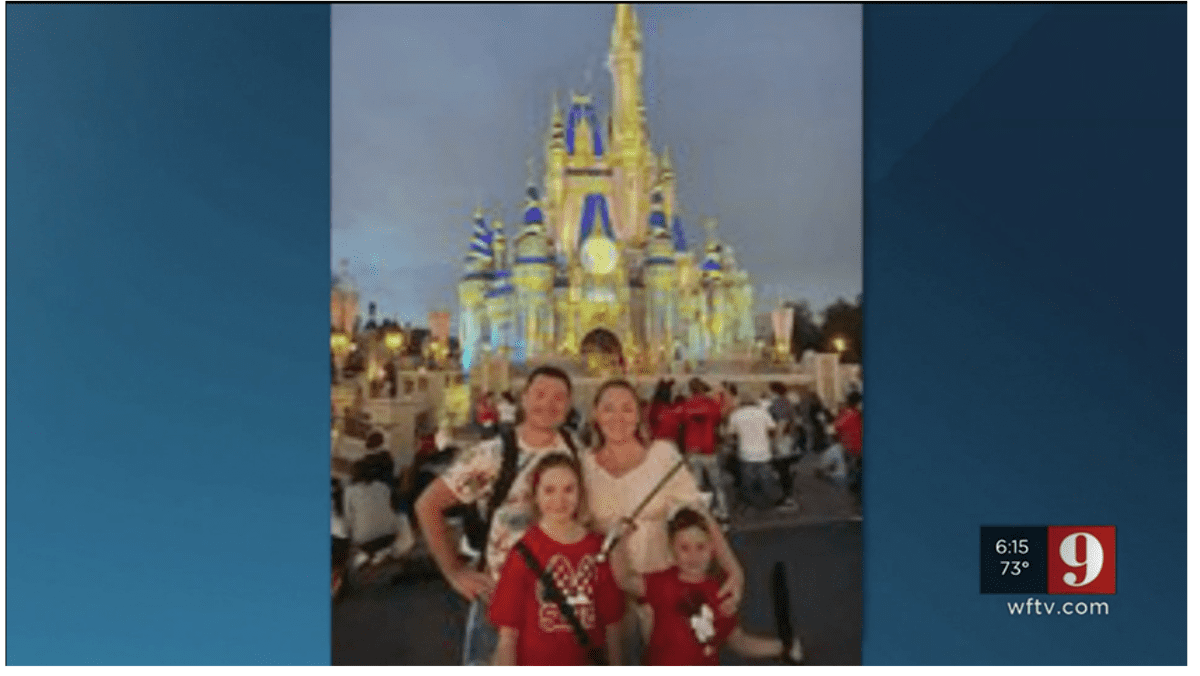 Unsure of what was going to happen to their homeland, Lyubobetska told Orlando ABC-affiliate WFTV9 that her husband flew back to fight alongside his countrymen against the Russian forces while she stayed in the United States with their kids.

Their vacation cut short and unable to return home, the Disney Magic the family came for has been replaced by the kindness of local Floridians. Thanks to a Facebook connection from a friend, Lyubobetska found a family in nearby Windemere to stay with after bouncing to and from hotels and Air BnBs. 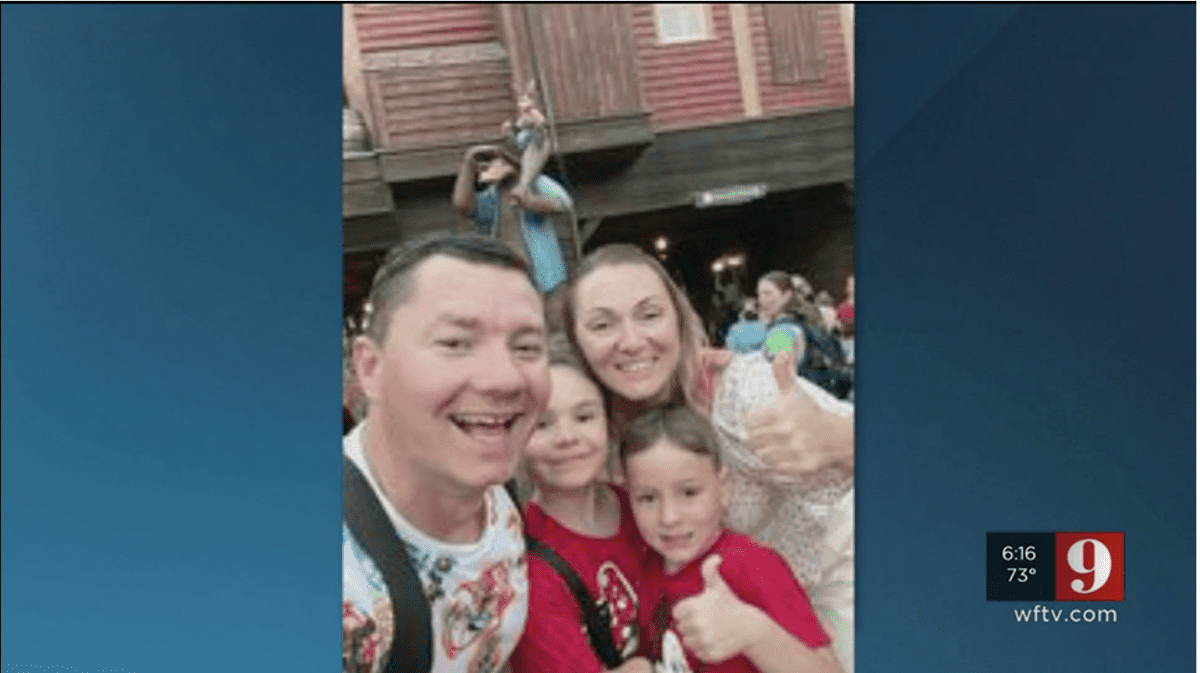 As of March 24, she is still waiting to apply for temporary protective status, and her kids have started attending Orange County schools. Other volunteers have also stepped up to provide clothing for her kids as well as school supplies and other necessities.

“I can’t fathom what it must be like to be going through this,” said volunteer organizer Amy Pelletier said.

Lyubobetska says that all her two daughters ask is when they will be able to go home, but she and her daughters are very grateful for the help they have received. 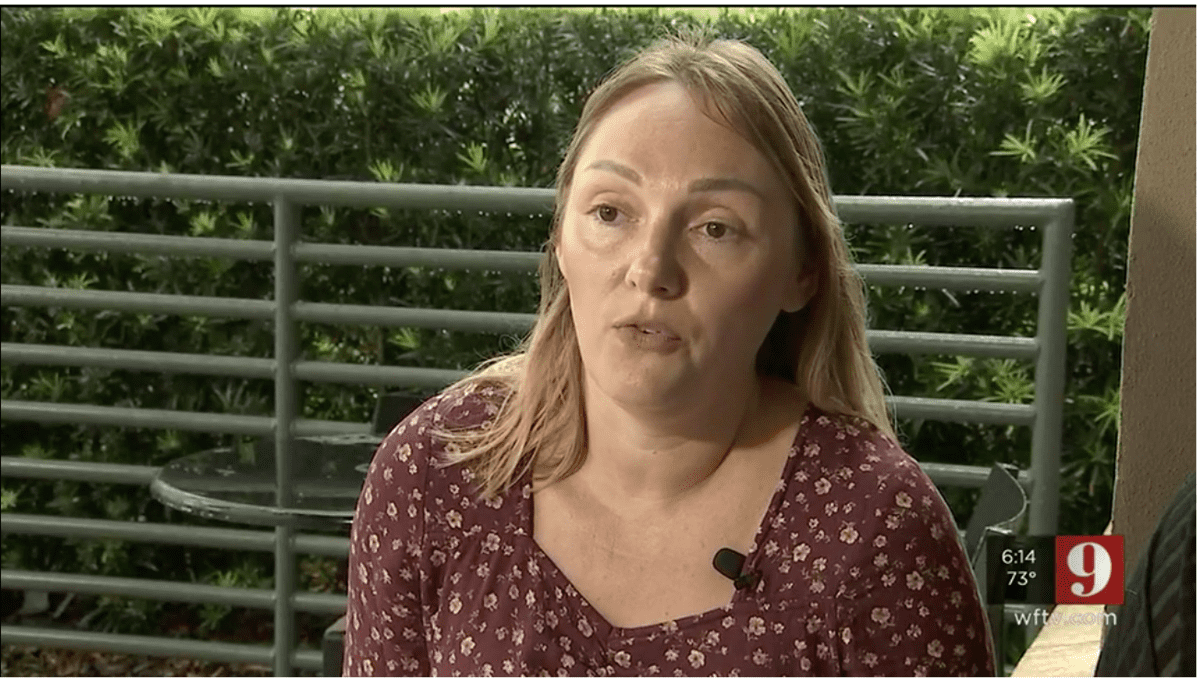 Getting separated from one’s home while on vacation is the stuff of nightmares, let alone to be separated from one’s spouse. Considering the suddenness of the Russian invasion and the global attraction that The Walt Disney World Resort projects, one has to wonder if there are any other stories like that of the Lyubobetska family–people and families who left their home for some Disney Magic only to find war keeping them away. Ukrainian refugees that are safe, but stranded in a strange land, and are now in need of urgent aid and humanitarian assistance.

If you would like to help this Ukrainian family, volunteers are taking donations through PayPal to the email address amyzingtravel@gmail.com.