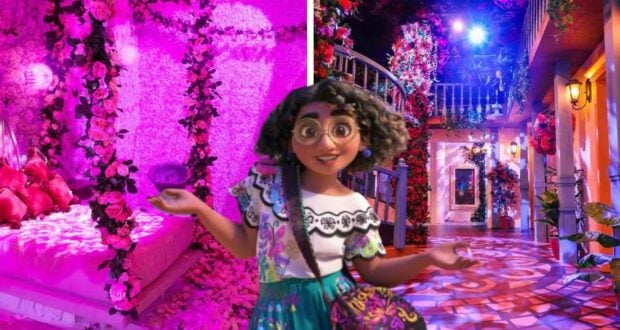 Disney Fanatics have been all abuzz since it was revealed at the D23 Expo in Anaheim that there are plans for a Disney Park land based on the magical Colombian family and their enchanting home from the Walt Disney Animation Studios movie Encanto. However, any eager Disney fan also knows that theme park expansion takes time, so that Encanto land might not be showing up for a while.

But apparently, Disney has noticed fans’ need for some Encanto locations and created a very special Casa Madrigal experience for fans that will tide them over — if they live in New York City!

According to the Disney Parks Blog, Disney has teamed up with CAMP The Family Experience Company to create an exhibition that essentially brings the Madrigal family’s casita off of the screen and into real life for visitors.

In the official announcement about the event (which is called Encanto x CAMP and can be found within CAMP’s flagship store at 110 5th Avenue), the Disney Parks Blog says that this is a “6,000-square-foot experience”, and that guests who buy tickets will be able to “enjoy an exciting hour-long visit filled with candlelight, cumbia and – most of all – magic.” As you can see from these images, Disney and CAMP meant business when they said that they were going to recreate the casita — and since Encanto has become known for its visually stunning animation and aesthetics, it is no surprise that these magical locations have been recreated so beautifully!

Some particular highlights are Antonio’s jungle and “rainforest” room, Isabela’s “flower-filled” bedroom, and the Casita courtyard. There are also “new interactive scenes, uniquely created for this experience, including Luisa’s and Pepa’s never-before-seen rooms, and even cousin Dolores’ Soundscape Door”! Tickets for one-hour-long visits to this exhibit are on sale as of October 8, and you can purchase them on the CAMP website here! On the CAMP website, this ticketed event is described as a chance to “come see Casita with your own eyes and feel what it’s like to have the same powers as the film’s characters”! 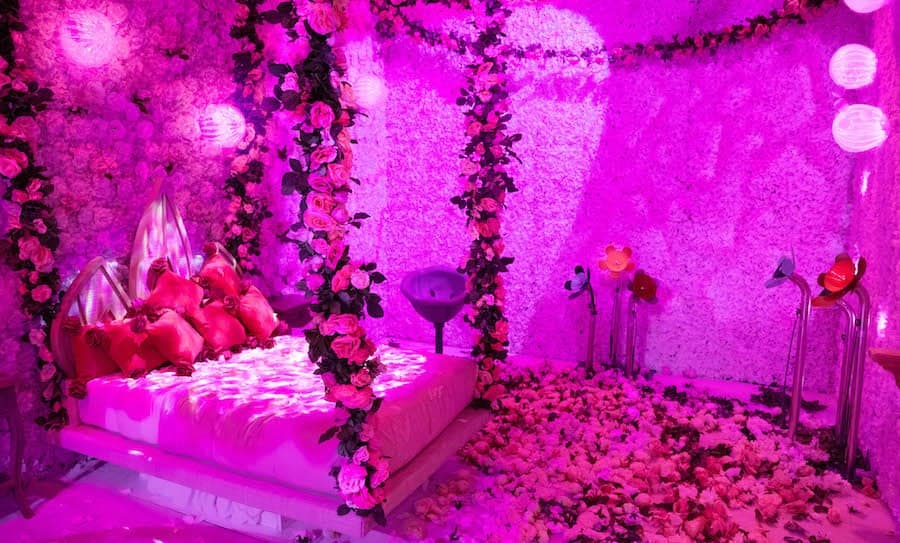 As with any Disney experience, there is also going to be plenty of apparel available for purchase, as well as some accessories like Encanto bags. Tickets are typically ranging between $30 and $38 per person.

If you don’t live in New York City, and you can’t get to this unique Casa Madrigal experience, then keep in mind that there is also a fun Frozen and Encanto version of Disney on Ice that is going on tour very soon!