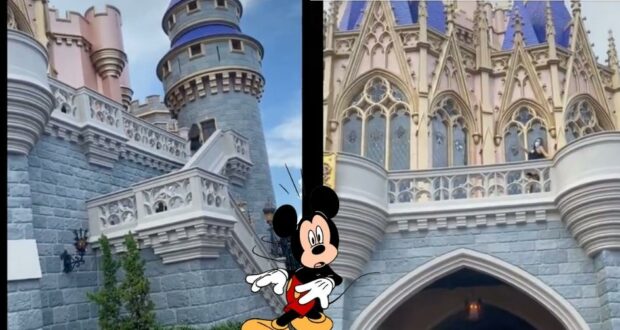 Once again, we find adult Guests of the Walt Disney World Resort climbing on stuff to get views on Social Media. This time someone got onto the second-floor balcony of Cinderella Castle at The Magic Kingdom.

Off-limits to Guests, this balcony is used for Cast Members in a variety of ways, including hosting Cinderella’s Ugly Step Sisters during the time of socially distanced Character experiences. 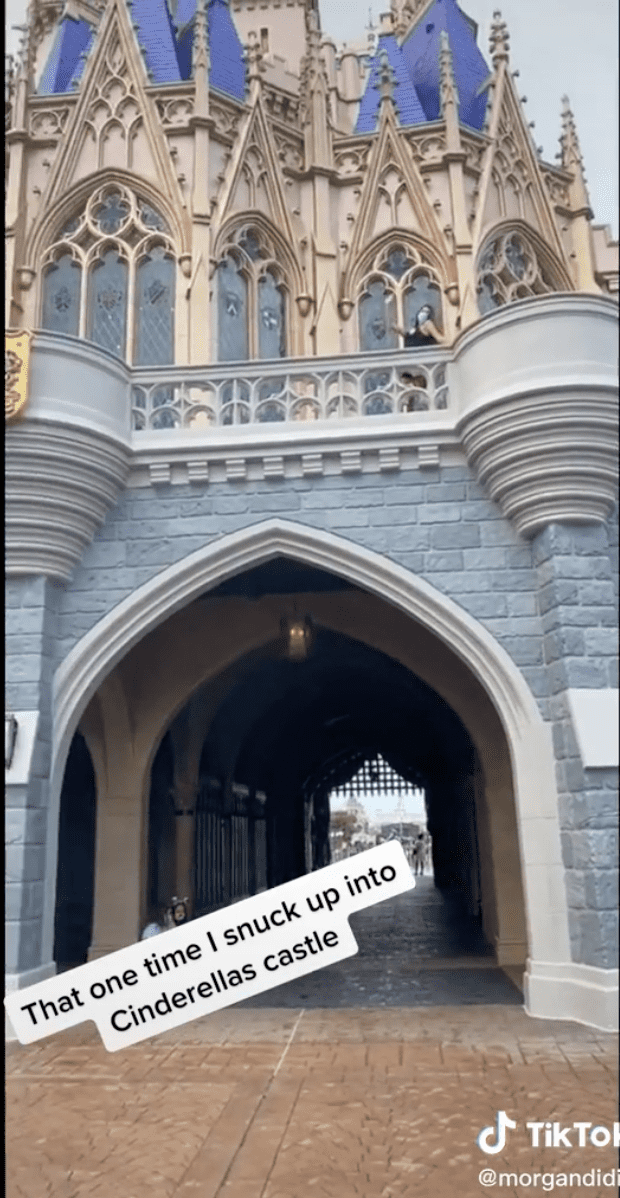 But now, it appears that during that time, a masked Guest was able to make her way up the stairs to the exclusive area.

I do not reccomend #disney #cinderellascastle #fyp

Viewers commented negatively, saying near-cliches today like “And this is how you get banned from Disney,” and “they should’ve put you in disney jail.”

The Guest, TikToker @morgandidio, also shared in the comments that she found a Disney Security Officer when she got up there who escorted her off the Castle. But it does not appear that she was asked to leave the Park or faced any trespassing charges. This leniency could be due to the fact that this incident occurred before the social media trends caused the powers that be at Disney World to crack down on Guests doing this.

This balcony sits just outside of the beloved character dining restaurant, Cinderella’s Royal Table, and it is utilized to move Cast Members around. It is unclear how and why that Gate was left unattended at that time. 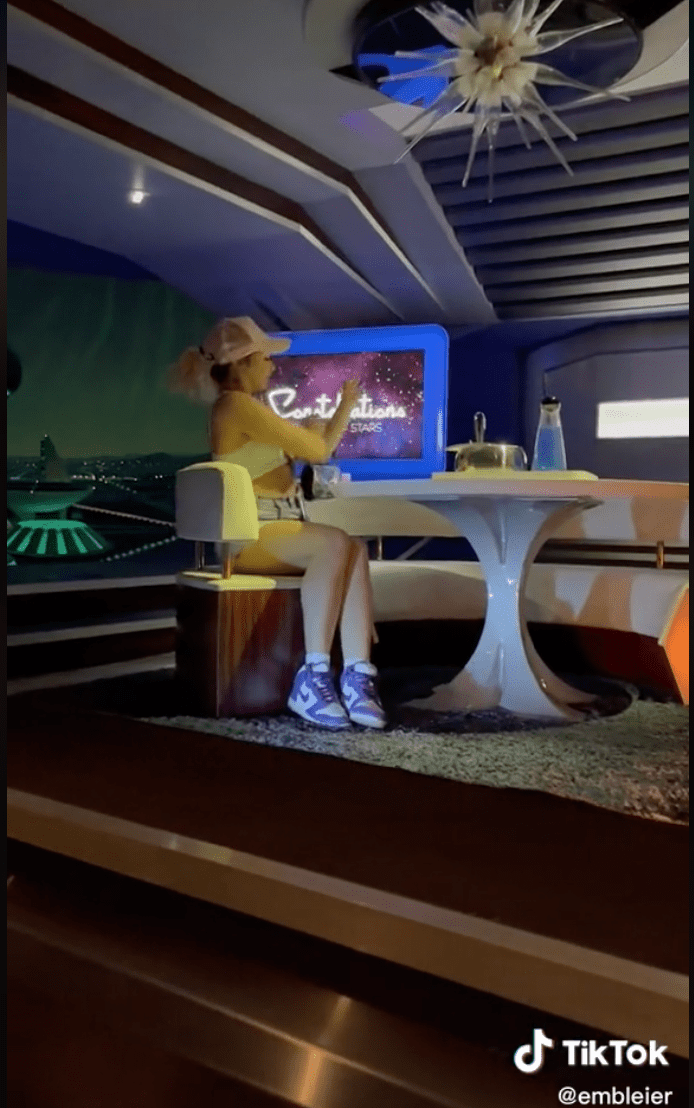 While Disney World Guests have been known to climb onto or into a lot of things, this is one of the few times we have seen this done to Cinderella Castle, and we do not condone any such delinquent acts be done again.