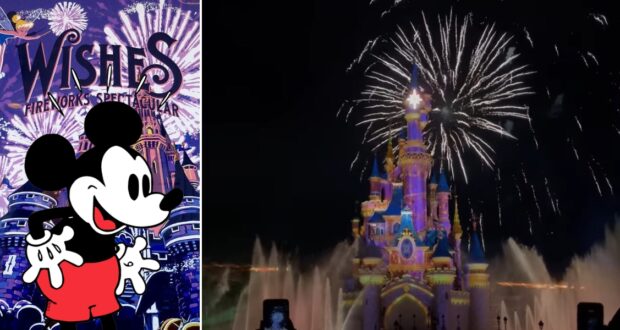 Before Disney Enchantment and before Happily Ever After, the skies above Cinderella Castle at The Walt Disney World Resort were illuminated by the fireworks show Wishes.

It was a nighttime spectacular that called all of us to wish upon a star and make that wish come true, featuring an unforgettable song of the same name. Sadly, it came to an end years ago and was replaced by Happily Ever After. But on New Year’s Eve, a special updated version of Wishes returned to the skies of a Disney Park. This time, above Sleeping Beauty Castle at Disneyland Paris Resort. 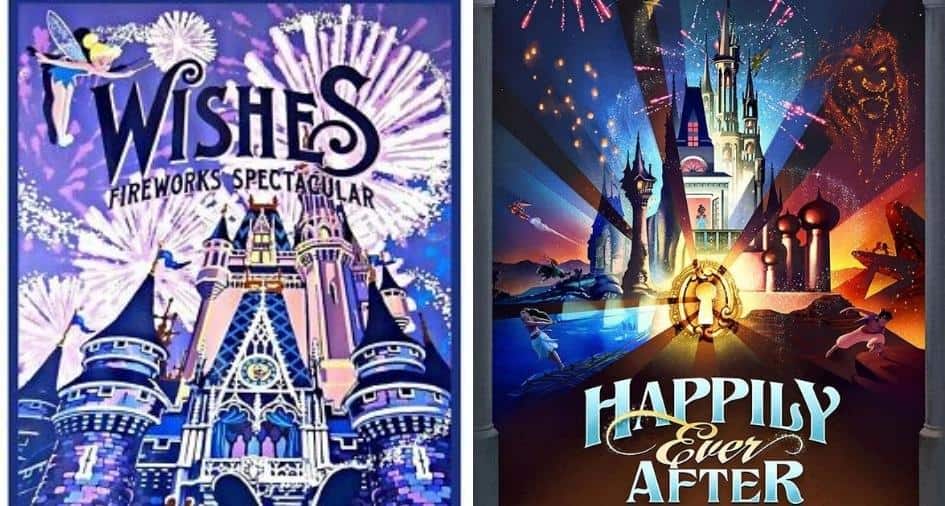 Related: Video: Disney World Brings Back ‘Wishes,’ ‘Happily Ever After’ for One Night

Disneyland Paris Insider @DLPReport was on-hand and got a full video of the spectacle, which he shared on YouTube.

Kicking off right after the clock struck midnight, the renamed “The Sparkling Wishes of Disney New Year’s Eve,” Disney Park Guests were treated to the original score and narration from Jiminy Cricket and the Blue Fairy, but it also features spectacular new projection mapping that delivered the visuals missing from the original production while fountains danced around the Castle. Like Illuminations and other fireworks shows, Disneyland Paris’ version featured a narration that was half English and half French. 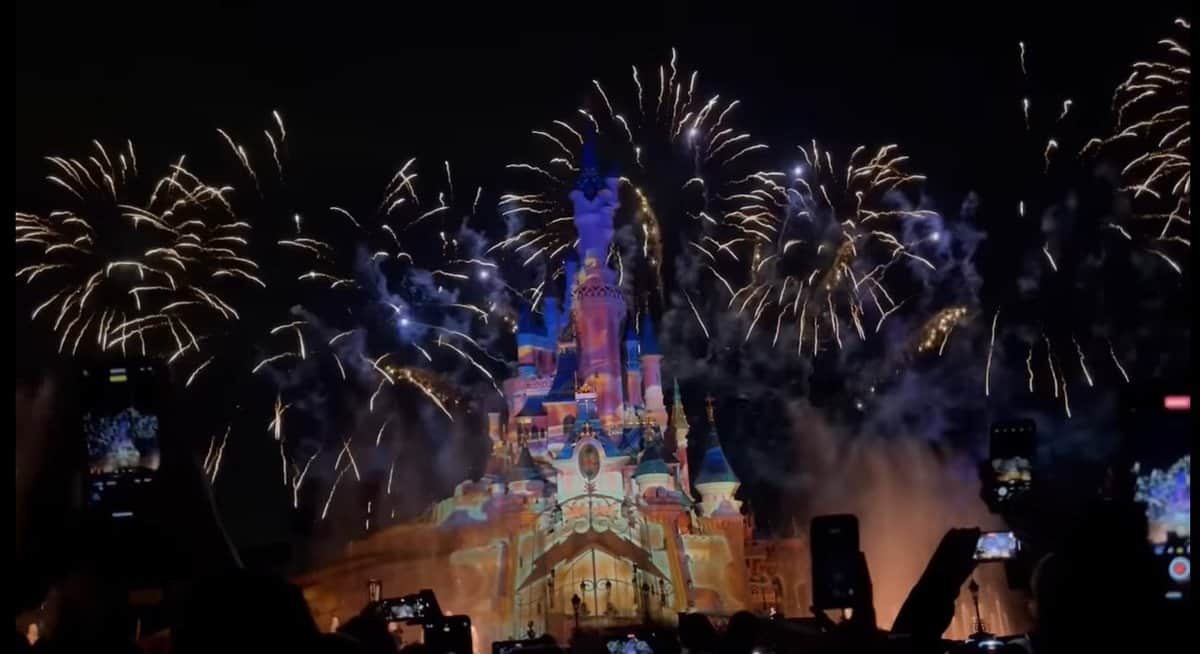 This video will undoubtedly spark envy among Disney World loyalists who would do anything to see this revamped version of their favorite fireworks show return to the Magic Kingdom.

For those who do not remember, here are the lyrics:

Star light, star bright
First star I see tonight
I wish I may, I wish I might
Have the wish I wish tonight
We’re going to wish so true as dreamers do
And all our wishes will come true. 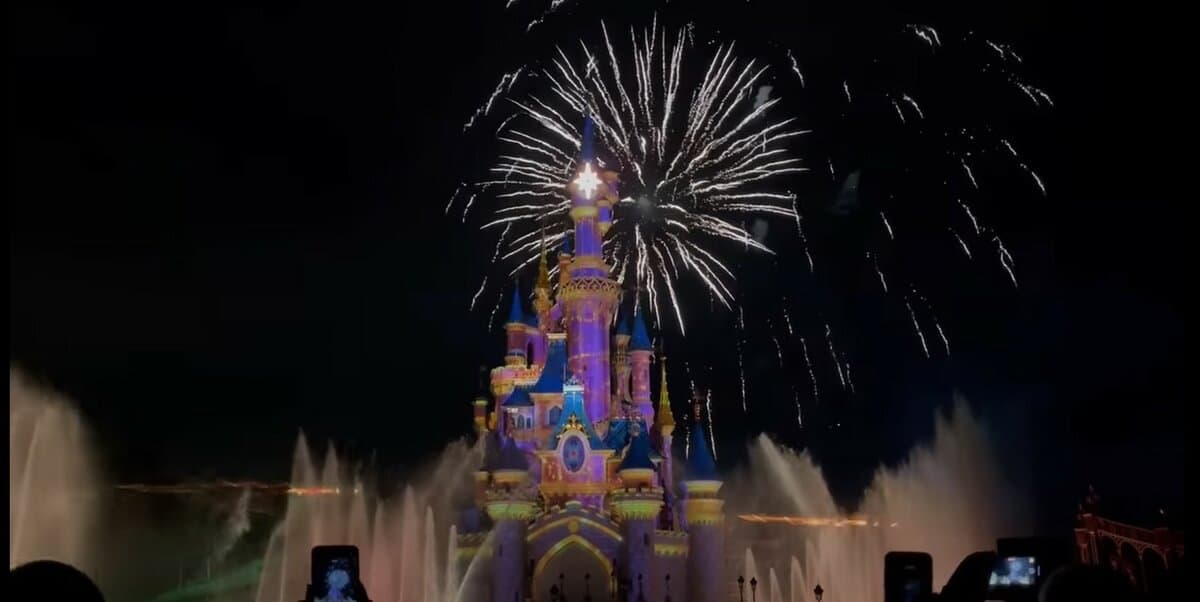 Related: Disney World Fireworks a Gift to Fans in the New Year