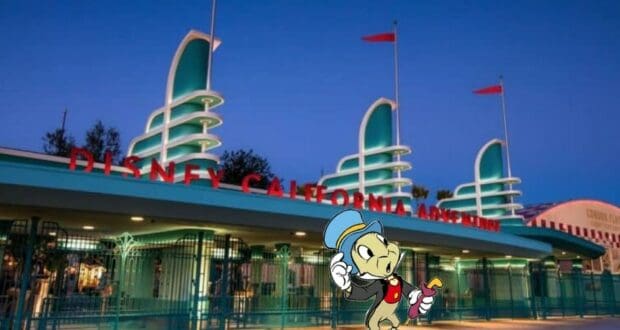 Some noticeably drunk Disney Park Guests were kicked out after behaving inappropriately towards at least one Cast Member.

The incident took place at Disney California Adventure Park at the Disneyland Resort in Southern California and  was shared on TikTok by @comolajennifer with the caption, “drunk heifers holding up the beer line thinking they can harass Disney employees.”

In the comments, it was explained that these two Guests placed a mobile order for some beer but got upset when the Cast Member asked to see their ID. It is unclear what these women specifically said to the Cast Members as the TikToker put music over the video. But, we can see at least one person leave the booth, presumably to get Disney Security, and the video cuts to show Disney Security escorting them off the premises.

It should be mentioned that alcohol is served daily in Disney California Adventure as well as in select areas of Disneyland Park. On the other side of the country, alcohol is readily available to Guests at EPCOT, Disney’s Holywood Studios, and Disney’s Animal Kingdom Park. Magic Kingdom Park only offers certain alcoholic drinks in sit-down restaurant settings like Skippers Canteen and Be Our Guest. Be that as it may, Disney Cast Members and security expect all Guests to conduct themselves in an orderly manner that is appropriate for a family-friendly setting. Disneyland and Disney World Cast Members and Security are always on hand, ready to maintain a safe, happy environment. 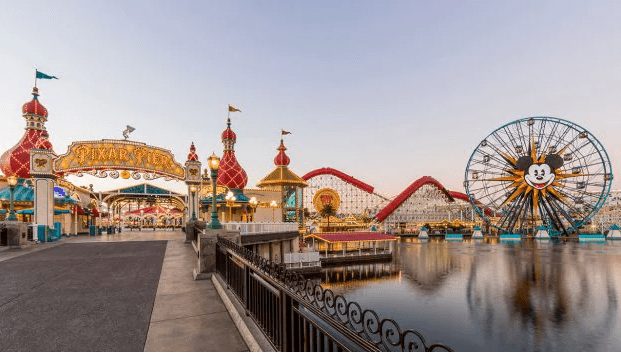 If you see any wrongful behavior, be it harassment, fighting, or someone who needs help, please report the incident to the nearest Cast Member or the Park’s Guest Relations office. 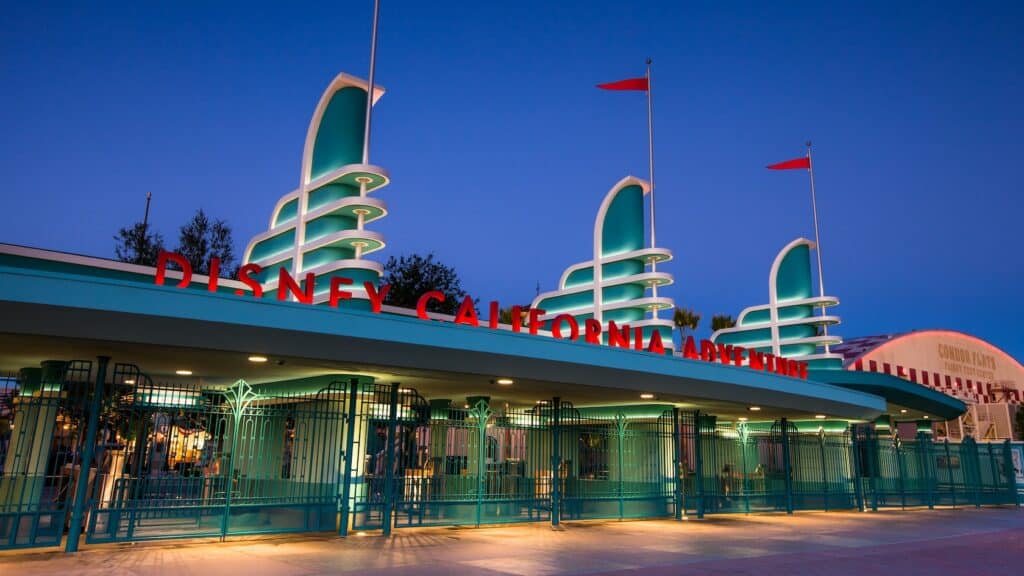