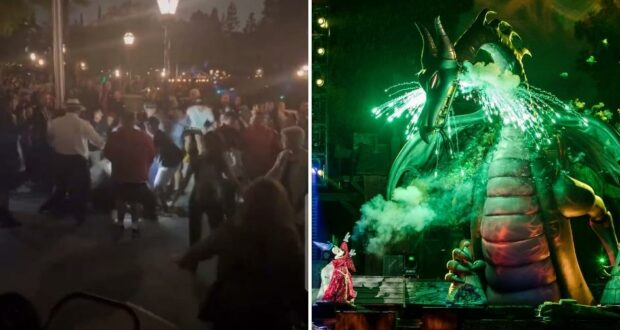 Another fight between Guests has broken out amid the tightly packed crowds of a Disney Park. This time, it was before the showing of the recently returned Nighttime Spectacular, Fantasmic! at the Disneyland Resort in California.

Reportedly first shared on TikTok, the video of the altercation quickly made its way across social media platforms, being reshared onto Instagram, which was then onto Twitter. 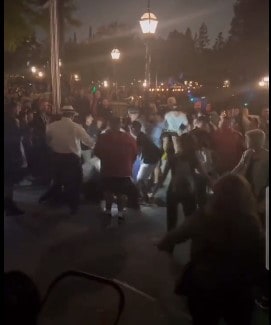 It is unclear what caused the altercation, but the video clearly shows Cast Members having to intervene and apprehend at least one of the Guests involved in the fight. One Guest ends up being pulled away and yells something at the manager onsite, but beyond some obscenities, most of what he says is indecipherable. The Guest is clearly enraged, and it is unknown if he was drunk or not.

What is clear is that the fight broke out after Guests had already filled in all of the available standing space along the thoroughfares near Walt Disney’s Pirates of the Caribbean surrounding Disneyland Park’s Fantasmic! Stage on the Rivers of America. One might speculate that the fight occurred over a contested viewing spot. 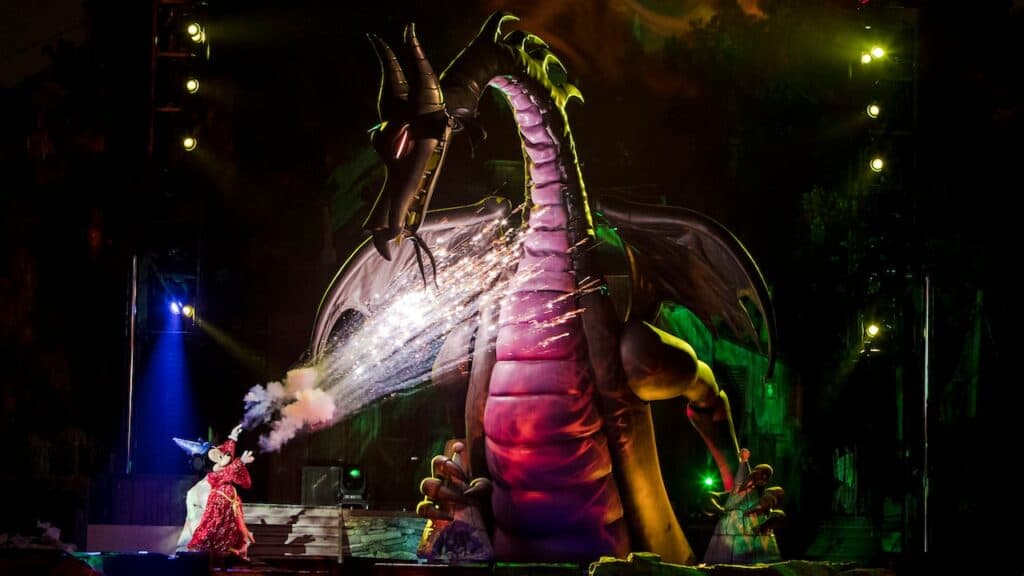 The fight occurred on Saturday night, the halfway point of an otherwise fun Memorial Day Weekend. Not only were the nighttime spectaculars like Fantasmic! finally back after a two-year hiatus, but Star Wars and Disney+ characters Boba Fett and Fennec Shand were introduced to Star Wars: Galaxy’s Edge. 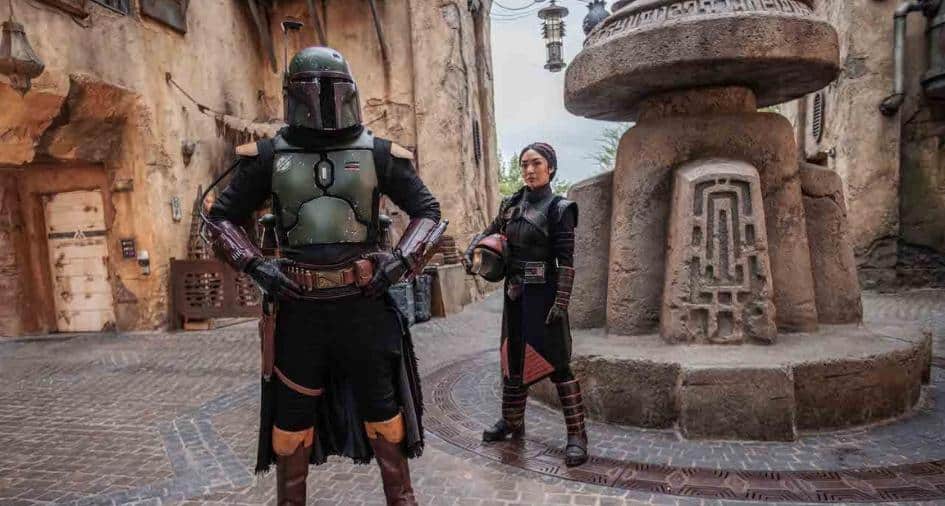 This is, unfortunately, only the latest fight we have seen spark up at a Disneyland and Walt Disney World this year. Incidents involving enraged Guests appear to have increased as people continue to return to the Parks in a wave of post-covid vacations. But it could still be a minor consistent rate that has only been magnified with the help of social media.

Disneyland and Disney World are supposed to be happy and magical family-friendly places and have zero tolerance for such actions.