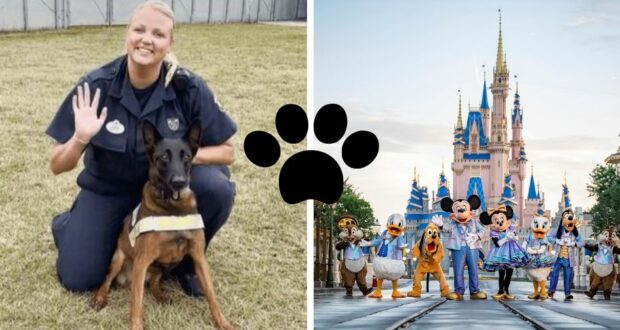 ‘Security has been a big concern in recent months as the amount of fights and conflicts within Disney World Resort’s Disney Parks and Disneyland Resort’s Disney Parks (both between Guests and between Guests and Cast Members) has continued to grow. Disney security stays on its toes, however, and Disney’s canine security team just used their skills on a Guest trying to smuggle something into Walt Disney World Resort in a stroller!

In this case, the threat was not real. A Disney Guest was asked to volunteer the help the K-9 squad by letting Disney security put something suspicious in her stroller for a dog from the canine unit to locate and report. The daughter of the woman who volunteered shared footage of the impromptu training session in the TikTok video below!

The security dog in this training exercise is a beagle, but there are plenty of different dog breeds used for Disney’s K-9 unit in the Disney Parks. The Disney Parks Tiktok recently showed off some of its furry pals, introducing two of the well-trained dogs (shown below). 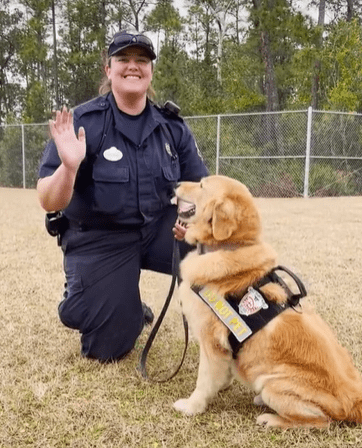 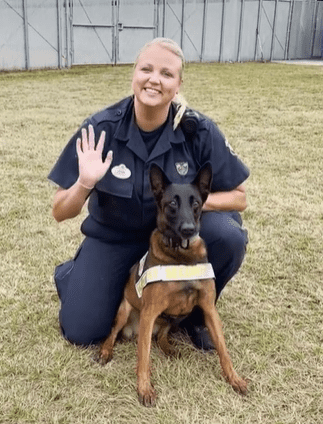 Chore, the German shepherd shown above, has been working for Disney for several years and has become a recognizable guard in Disney’s Animal Kingdom when he’s on duty. The beagle shown in the video above from the recent training exercise might not have been featured on Disney’s TikTok yet, but he’s obviously good at his job!

Disney Resorts and Disney Parks are also used to train service dogs, since a theme park is rife with stimuli to test puppies in training. Organizations like Guide Dogs America recently brought service dogs to Disneyland Park for training sessions!

After serving as a fake suspect for the Disney guide dog, the woman from the recent TikTok video was thanked by Disney Security for her help. Have you ever seen the K-9 unit in action at Disney World or Disneyland?