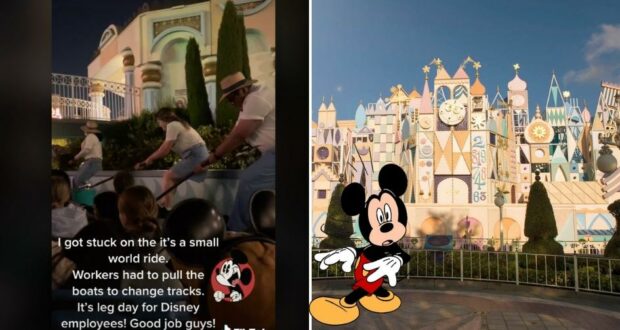 The nightmare of at least a few Disney Fanatics came true this last week as Disney Park Guests got stuck on “it’s a small world” and were towed back to the loading dock by Cast Members.

The incident occurred at the original “small world” attraction in Disneyland Park, and a TikTok video by @mayakinss_, who said:

“I got stuck on its a small world! The tracks got stuck on one side & created a pile up of boats. They had to stop boarding & turned the ride on & off. They manually pulled the boats to get guests off the ride #disney#Itsasmallworld#stuckonaride#disneyland#brokentracks#disneyemployees“

I got stuck on its a small world! The tracks got stuck on one side & created a pile up of boats. They had to stop boarding & turned the ride on & off. They manually pulled the boats to get guests off the ride #disney #Itsasmallworld #stuckonaride #disneyland #brokentracks #disneyemployees

Related: Video: TikToker Receives Backlash After Putting Foot in the Water of “it’s a small world”

Along with featuring an indoor and outdoor segment and integrating Disney Movie characters into the different countries, “it’s a small world” at the Disneyland Resort differentiates itself from its counterpart at Magic Kingdom Park at the Walt Disney World Resort by featuring two lanes for boarding and disembarking. It appears that the switch directing the boats to either lane got stuck. It is unclear how long this TikToker was stuck on the ride, but she was already out of the attraction, and the pile-up of boats suggests there were some Disneyland Guests who were stuck inside watching the ride–and its infamous song care of the Sherman Brothers–turn on and off. 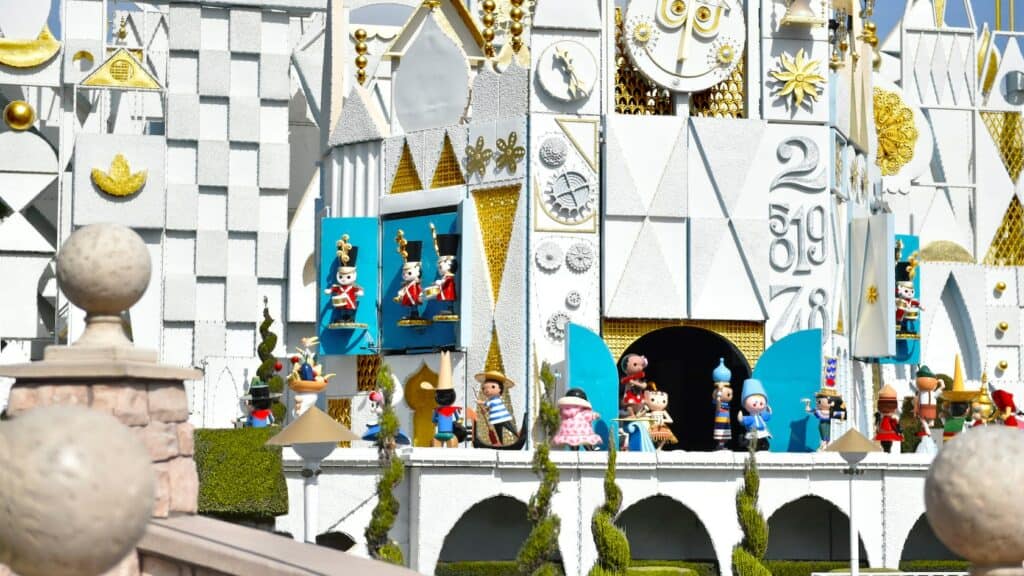 Bringing the artistic style of Walt Disney Imagineer Mary Blair into 3-D, “it’s a small world” is a Disney Park staple after being originally designed for the 1964 World’s Fair in New York. While the original attraction sits in Fantasyland at Disneyland Park in Southern California–along with the original Haunted Mansion, Splash Mountain, Peter Pan‘s Flight, and Star Tours—, a variant of the attraction can be found at every Disney Castle Park except for Shanghai Disneyland. 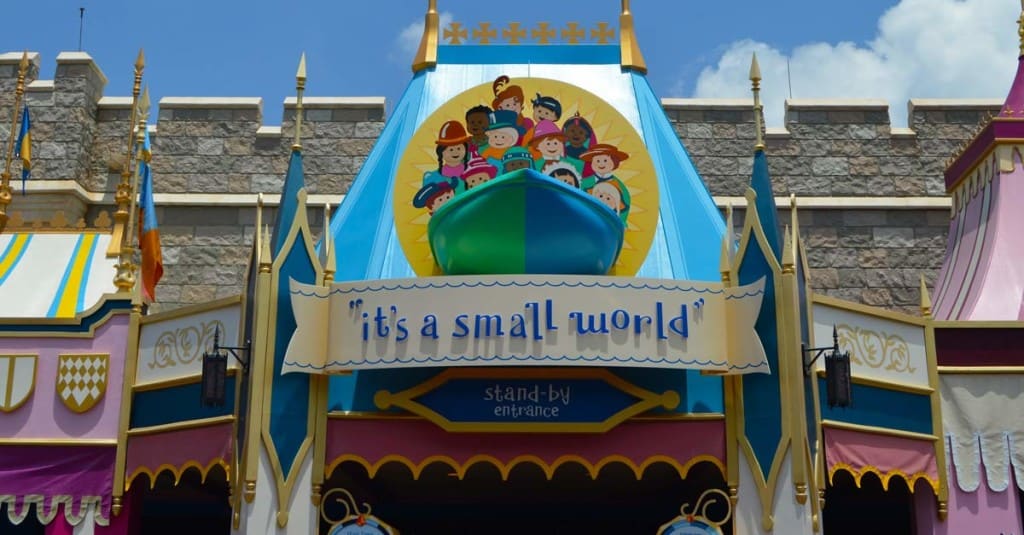