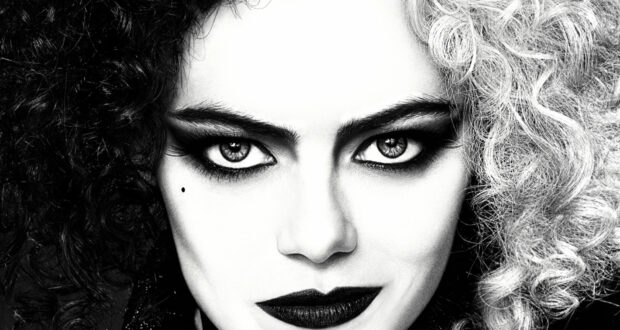 What Disney Villain Should Get Their Own Movie? Emma Stone Has an Idea

Emma Stone plays these newest Disney villain to get their own movie following Angelina Jolie who brought Maleficent’s story to life. These films have been huge successes leaving us to wonder what villain will be next to get their solo story. Emma Stone gave her opinion in a recent interview with Variety.

Stone’s choice was Ursula and we think that is fantastic. “She’s an octopus and the world you would get to live in, like Ursula’s parents and what happened there – you’ve never really seen a non-human Disney villain be explored in that way.”

This seems like a reasonable idea with The Little Mermaid already in production now and if that is a hit, then a spinoff focusing on the evil sea witch doesn’t seem so far off.

Early drafts of the original 1989 flick depicted Ursula as Ariel’s aunt, King Triton’s sister, which adds extra context to her schemes to steal the throne of Atlantica.

We don’t know if the remake will discuss the origins of Ursula at all and this was just a random idea by Stone, but we think it is definitely a good one.

Which Disney villain would you like to see next in a solo film?