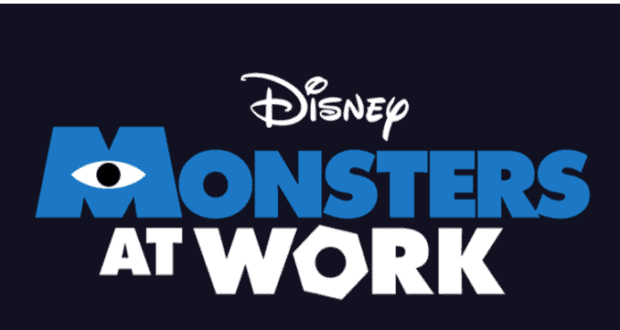 Disney announced previously that a new Disney+ Original series called “Monsters At Work” will be coming soon. This series will be a sequel to the beloved Pixar movie “Monsters Inc” and we couldn’t be more excited.

What Is “Monsters At Work” Plot?

Inspired by Disney and Pixar’s Academy Award-winning feature film “Monsters, Inc.,” the series picks up six months after the original movie’s story, with the Monsters, Inc. power plant now harvesting the laughter of children to fuel the city of Monstropolis – thanks to Mike and Sulley’s discovery that laughter generates ten times more energy than screams. Tylor Tuskmon is an eager and talented young mechanic on the Monsters, Inc. Facilities Team (MIFT) who dreams of working his way up to the factory Laugh Floor to become a jokester alongside his idols Mike and Sulley.

Who Is Creating “Monsters At Work”

Who Is Starring In “Monsters At Work”

Other cast members from the original movies include John Ratzenberger as Yeti and the new character, Bernard; Jennifer Tilly as Celia Mae; and Bob Peterson as Roze, twin sister to his original Monsters, Inc. character, Roz.

When Will “Monsters At Work” Be Released On Disney+?

Originally this series was supposed to be released on Disney+ in 2020, but was delayed. While appearing on the “Without A Mouse” Podcast, the series director Stephen Anderson confirmed the series will not be released until Spring 2021. We can look forward to 10 episodes in the series when it is released.

Are you looking forward to seeing these monsters again?