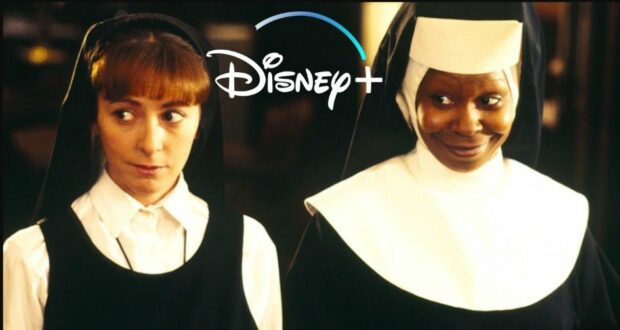 The cult-favorite movie Sister Act gained many fans when the comedy film was released in 1992. In this movie, actress Whoopi Goldberg starred as Deloris Van Cartier, a sultry lounge singer who joined a convent via witness protection. Hijinks ensued among the nuns, and the film’s success led to the sequel Sister Act 2:Back in the Habit in 1993. Now, the long-awaited third movie in the series is on its way for Sister Act fans! 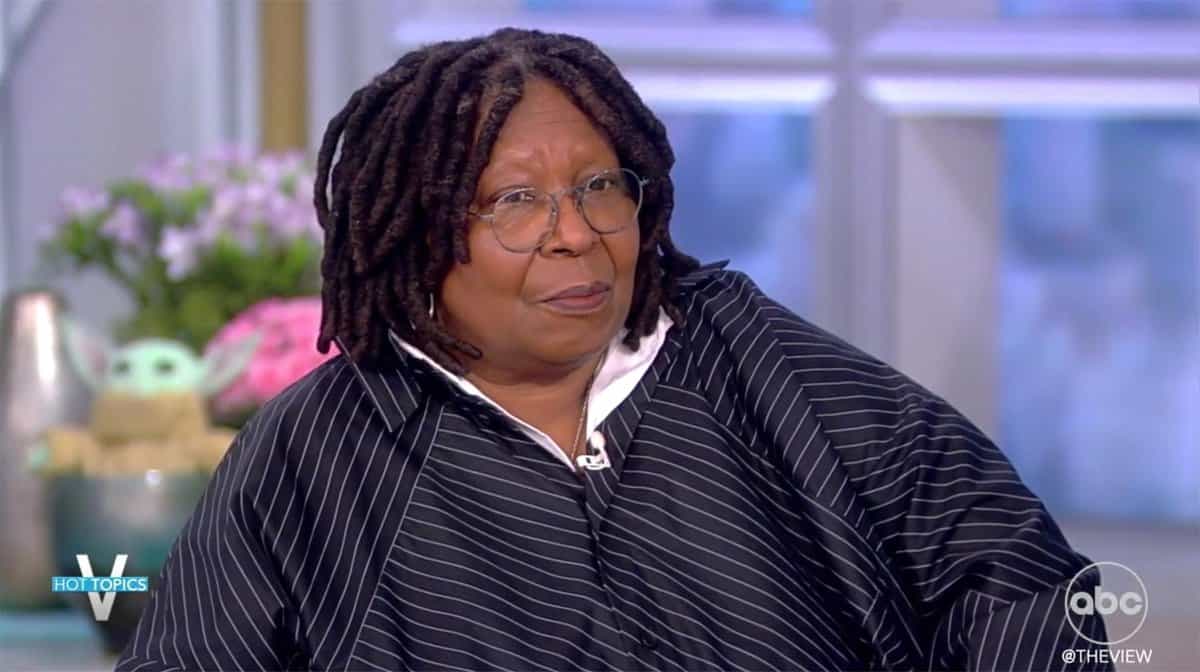 Disney Legend Whoopi Goldberg was initially reluctant to do another sequel because many of the actresses who played nuns in the first two movies had passed away; as she said in 2015 on Watch What Happens Live, “so many of the nuns have passed and it just wouldn’t feel right for me”. However, Whoopi did add that “it feels like there’s a new generation for Sister Act and so maybe I can be a nun now”. 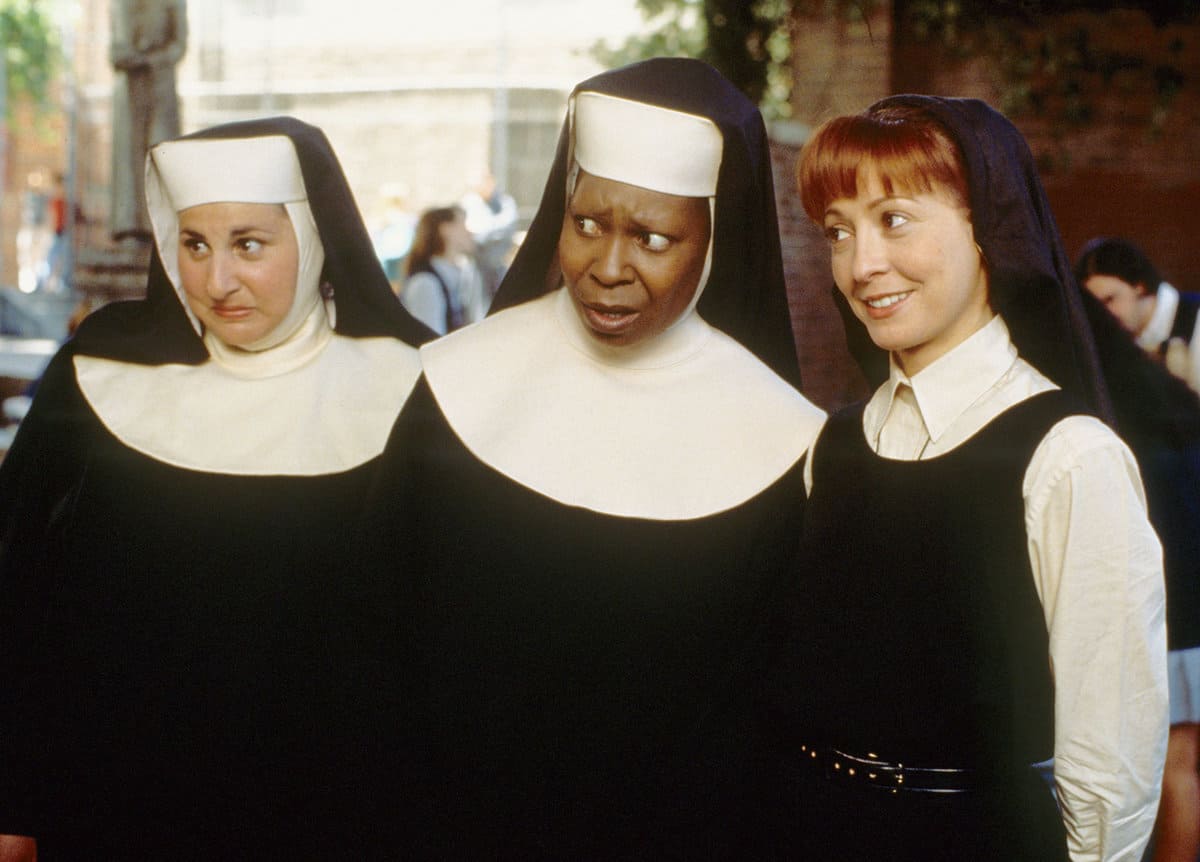 Now, the third movie’s director Tim Federle shared in a recent interview on the D23 podcast that the script for the movie is indeed “underway”, that there is “a lot of excitement” about the movie, and that the goal is “to make a splash”. This sounds like something that Whoopi Goldberg’s character would support!

Tim Federle (an author and executive producer who is already known for the popular Disney+ series High School Musical: The Musical: The Series and the new movie Better Nate Than Ever) also talked a bit about being chosen to direct Sister Act 3. 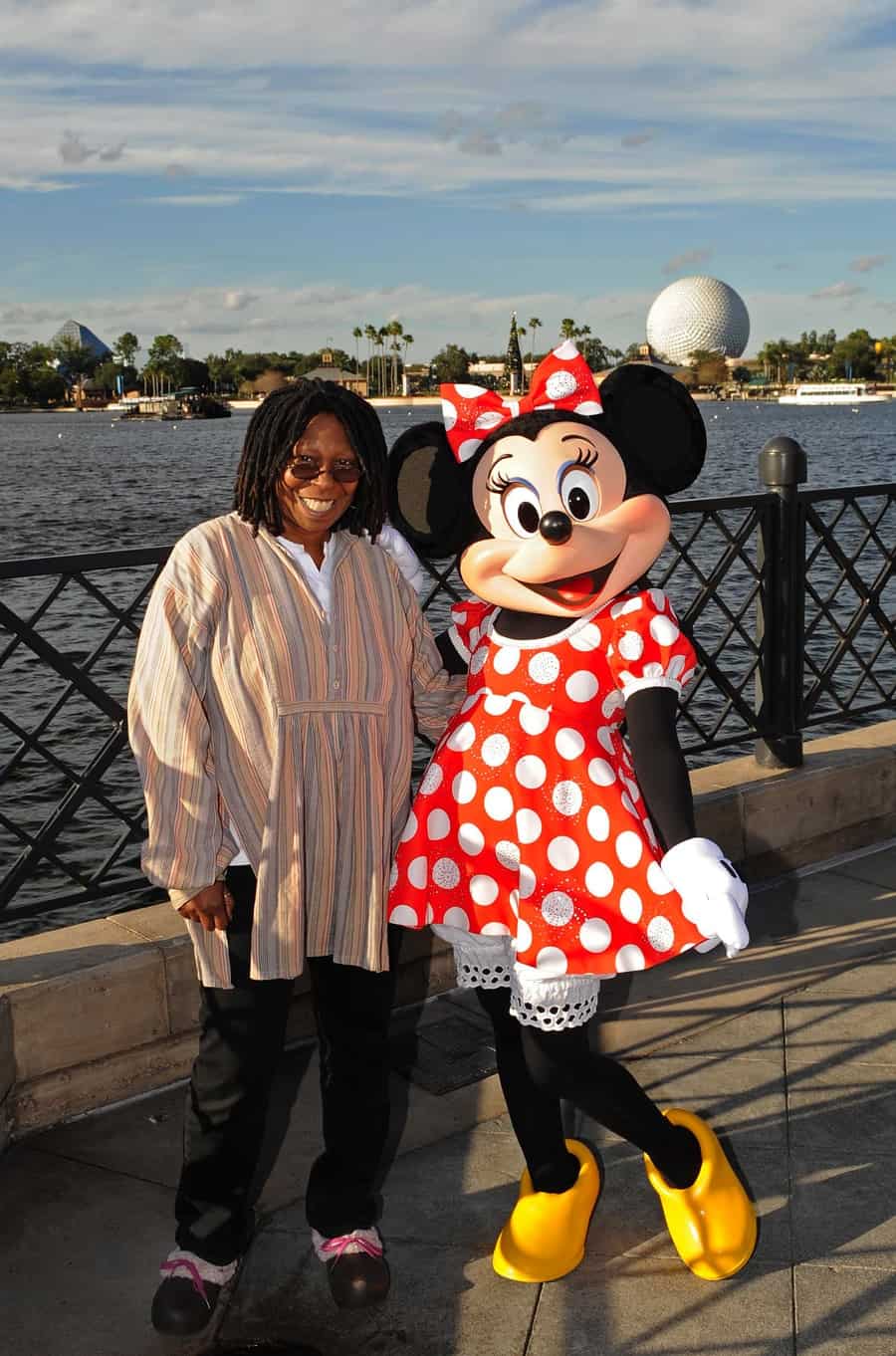 Disney Legend Whoopi Goldberg, who has many Sister Act fans.

“Vanessa Morrison runs the streaming film division,” Federle explained on the D23 podcast, “and Vanessa has been a real mentor for me; she’s the person who said ‘you should direct Better Nate Than Ever’, and when Vanessa saw the rough cut of Better Nate Than Ever she called me and said, ‘We’ve been wanting to do Sister Act 3 for a while, Whoopi’s excited, I think you’re the director for it'”.

Tim Federle described being chosen to direct the new Whoopi Goldberg movie as “a total shock and a total dream”! Would you like to see Sister Act 3? Are you a fan of the Sister Act comedy films, or do you prefer Whoopi’s voiceover work in films like The Lion King (1994)?