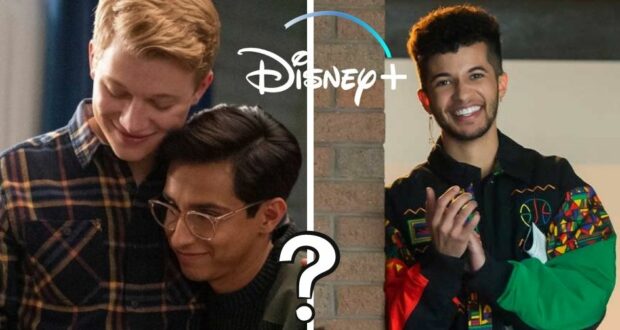 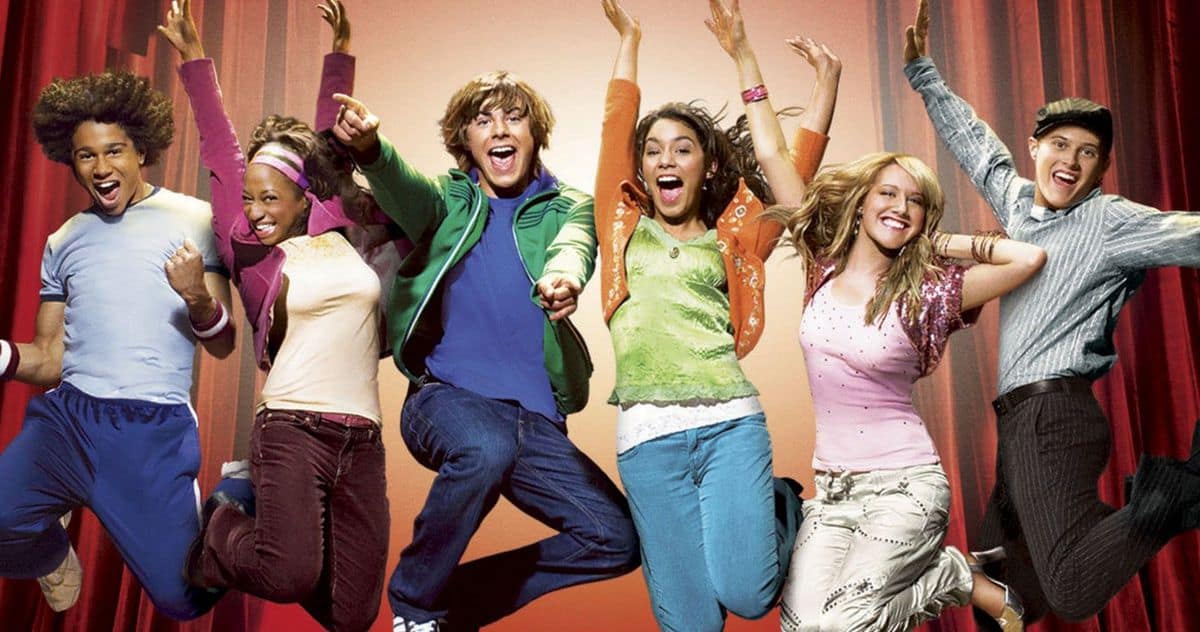 The executive producer of High School Musical: The Musical: The Series is quickly becoming a household name now that he has directed Better Nate Than Ever, the new Disney+ movie about a boy who heads to Broadway on his own. Tim Federle also wrote the book that the movie is directly based on, and he’s in line to direct Sister Act 3 starring Disney Legend Whoopi Goldberg! 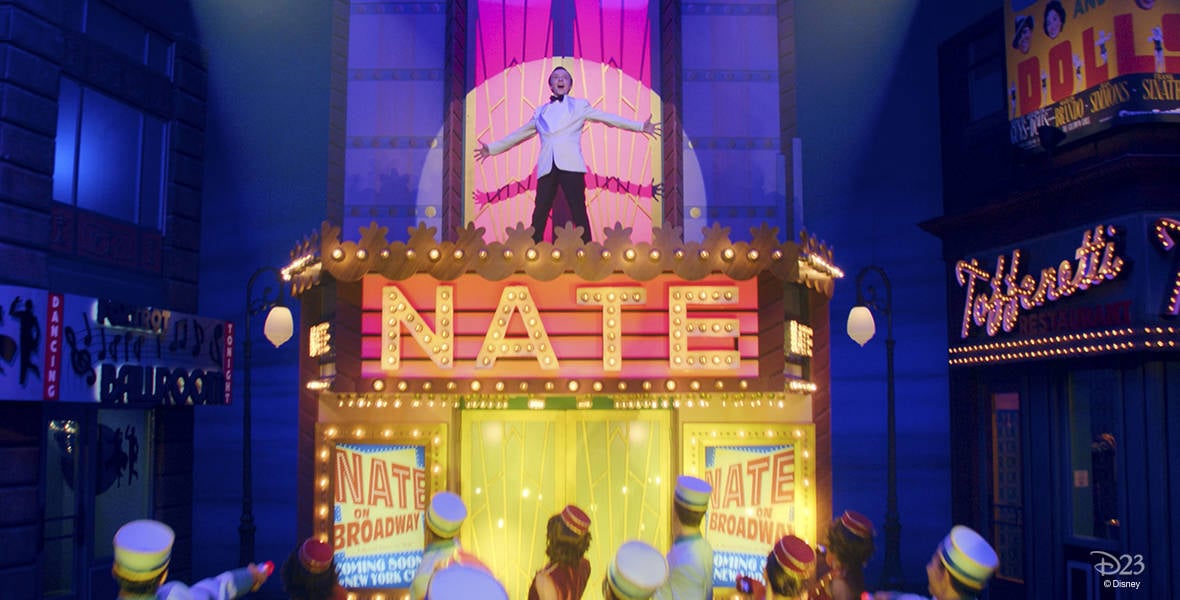 ‘Better Nate Than Ever’ Credit: D23

When it comes to High School Musical: The Musical: The Series, Tim Federle was able to reveal some tidbits about season three during an interview on the D23 podcast. We already knew that season three would find the Wildcats attending a summer camp called Camp Shallow Lake and that the focus of this season would be the campers’ production of the 2012 Disney musical Frozen.

Frozen hits like “Let It Go” and “Into the Unknown” are definitely expected, and some original High School Musical cast members are going to be returning (including Corbin Bleu). 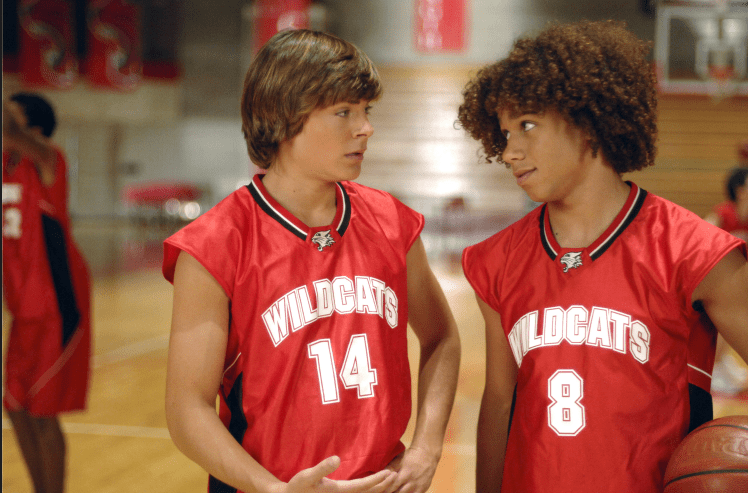 Disney Channel alums like Jason Earles (who played Miley’s brother Jackson Stewart on the Disney Channel show Hannah Montana, which starred Miley Cyrus) are also joining the cast, with Earles playing the uptight camp counselor. However, one big question for Federle involved the relationships on the show: especially the relationship between Seb and Carlos.

“This season we lean even deeper into themes of identity, including queer identity,” Federle said on the podcast when answering a question about the popular couple. “It’s summer camp, and so not all of the Wildcats are together all summer. The season spans a couple of weeks only this season, it’s very compressed…but [yes,] Seb and Carlos are still together”. 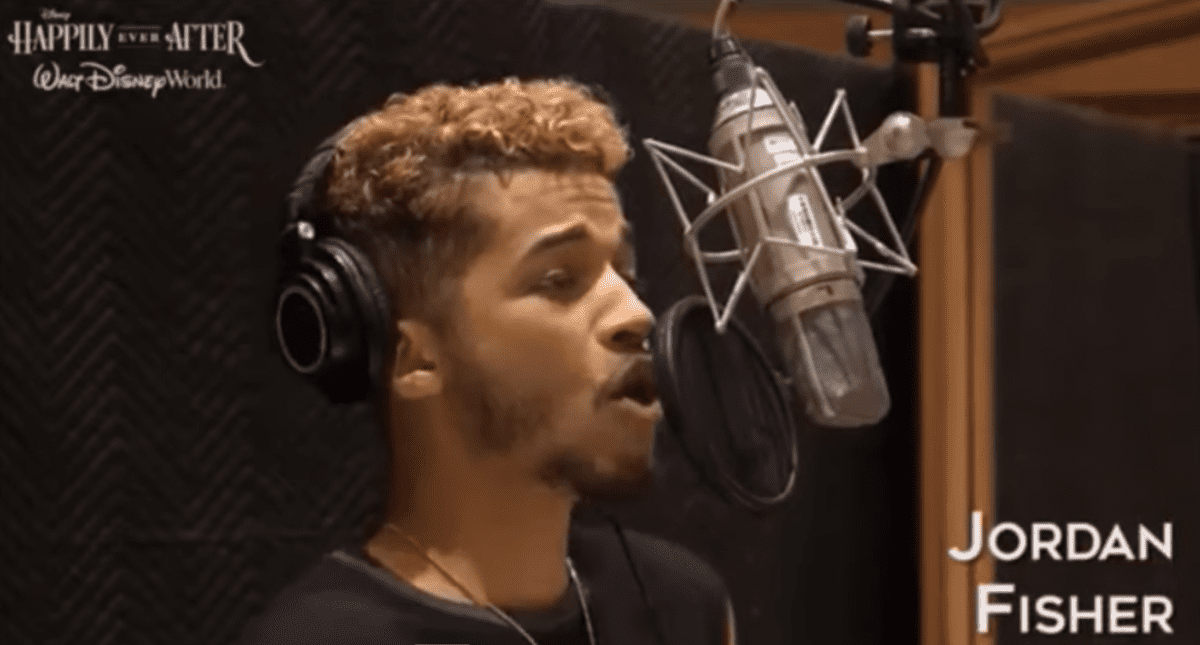 Federle was also asked about Nini (played by Olivia Rodrigo) and Jamie (played by Jordan Fisher); at the end of season two, it was implied that Nini would start recording music with Jamie. Federle’s response was one word: “Yeah”. “A Disney media trainer told me [that] occasionally you’re supposed to just have one word [responses],” he added jokingly.

Are you ready to watch season three when it starts streaming on Disney+?