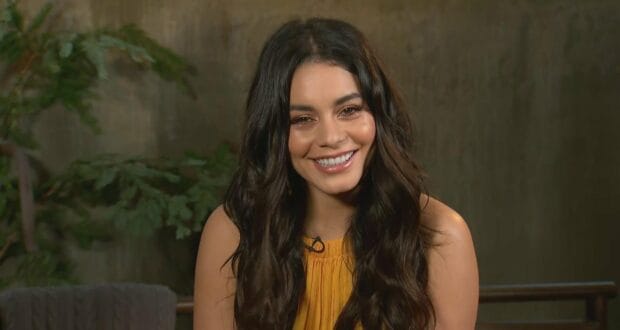 Disney fanatics will most likely recognize singer and actress Vanessa Hudgens from her roles in the High School Musical series of Disney Channel movies, or perhaps for the bevy of heartwarming Christmas romcoms that she stars in on Netflix (including The Princess Switch 3, which premiered this holiday season). The actress has also done Broadway shows (including “In the Heights” by Hamilton, Moana, and Encanto composer Lin-Manuel Miranda) as well as live performances of Grease and Rent, so she’s well-known for her singing abilities. However, the plucky actress has also just revealed that she has another hidden passion: interior design! Hudgens took Architectural Digest on an in-depth tour of her incredible Tuscan villa — that is, Tuscan in every sense except for its actual location in Los Feliz, Los Angeles–and revealed a home that is not only surprisingly cozy and personal, but also simply stunning. Check out the tour of the house below!

For a Disney Channel actress who first rose to fame in the famously cheery, innocent, and slightly campy High School Musical movies, Vanessa Hudgens seems unexpectedly earthy, old-school, and even somewhat Gothic in terms of style. She clearly put a lot of her own time and effort into renovating and decorating her house (which was previously owned by Cecil B. DeMille originally, and then Harry Potter actor Gary Oldman), reciting many of the individual item’s origins from memory, and each room has its own distinct feeling to give to its visitors. Fans of Gabriella Montez, who was Vanessa Hudgen’s High School Musical character, will definitely recognize the endearing goofiness and giggles from Vanessa–but they’ll also be surprised by her passion for obscure art, her love of the plumeria flowers in her homegrown orchard, and the dozens of quirky, homey, or vintage touches that permeate her home. Viewers will be particularly stunned by her one-of-a-kind cave bathroom! This house tour was part of Architectural Digest’s Open Door series, in which celebrities virtually ‘allow the public’ into their homes–and while the tours are always expected and therefore lead to houses which have been beautifully tidied and styled before the cameras start to roll, the series has still been a hit with fans of pop culture or architecture. The actress Mandy Moore (who played Rapunzel in Tangled) is one of the other notable Disney celebrities who has done a home tour; Dakota Johnson’s home tour was the most popular video in the series so far, but judging by the comments, Vanessa’s home has just taken the lead! The house apparently cost 5 million dollars when Vanessa bought it from Gary Oldman (who had ‘only’ bought it for 2.9 million in 2011), but it’s likely that renovations and decor brought the cost up significantly higher. Still, for the location and unique features of the house, it’s a reasonable sum compared to something like the 10 million dollar house that Jessica Alba owns!

Vanessa told Shape magazine that she always makes sure her “house has a revolving door” because “it makes [her] very happy to have a home that’s a safe space for [her] friends” — even if they’re there when she’s not home — and we can definitely see that inviting element in the house’s style! Have you been following Vanessa Hudgen’s career since High School Musical? Do you still rewatch her as Gabriella Montez, singing “Breaking Free” with Zac Efron, or perhaps in her role as three different Christmas princesses in The Princess Switch series? 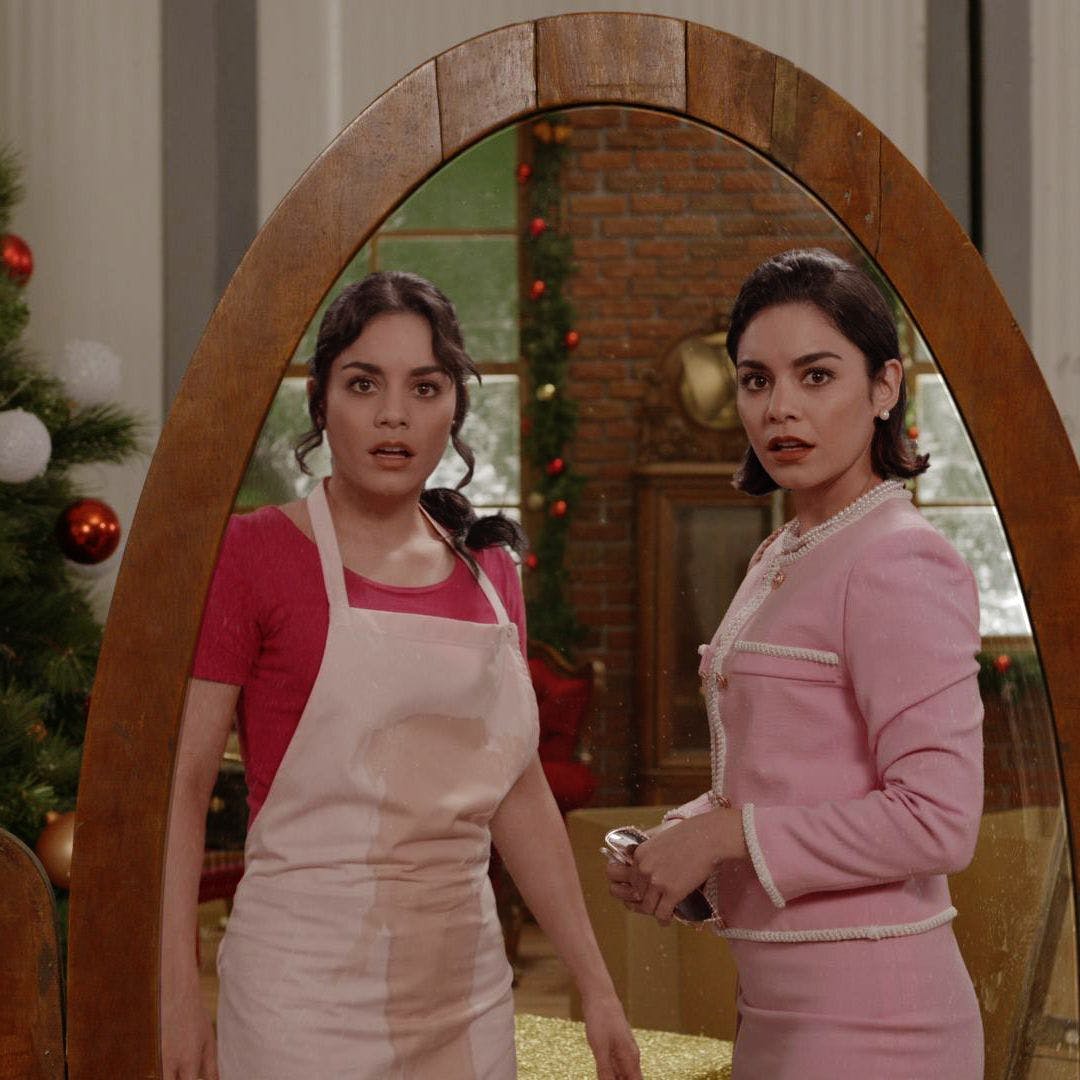 High School Musical Vanessa Hudgens Zac Efron 2021-11-03
Sharon
Previous: Eight Exceptional Places at Walt Disney World Where You Can Seek Out Specialty Doughnuts
Next: This Disney Channel Star Has A Bathroom You Have To See To Believe