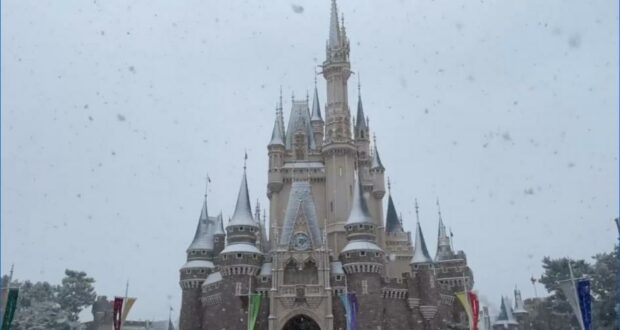 With Freezing Temperatures, Will It Snow at Disney World This Weekend?

The Walt Disney World Resort is about to get the coldest weekends in years. Temperatures are going to drop below freezing all across Central Florida, and local news stations are issuing Freeze warnings for much of the region.

As we start grabbing our coats in order to head out to the Parks, we can’t help but ask, could it actually snow at Disney World this weekend?

The answer is yes, but it is very unlikely.

According to the National Snow and Ice Data Center (NSIDC):

Keeping this information in mind, let’s look at the local weather forecast. The temperature at Disney World will drop below freezing (32-degrees Fahrenheit) on the weekend of January 29 and January 30, and there is a freeze warning in effect. Frost was reported earlier this week, which shows the ground temperature can get suitably low. 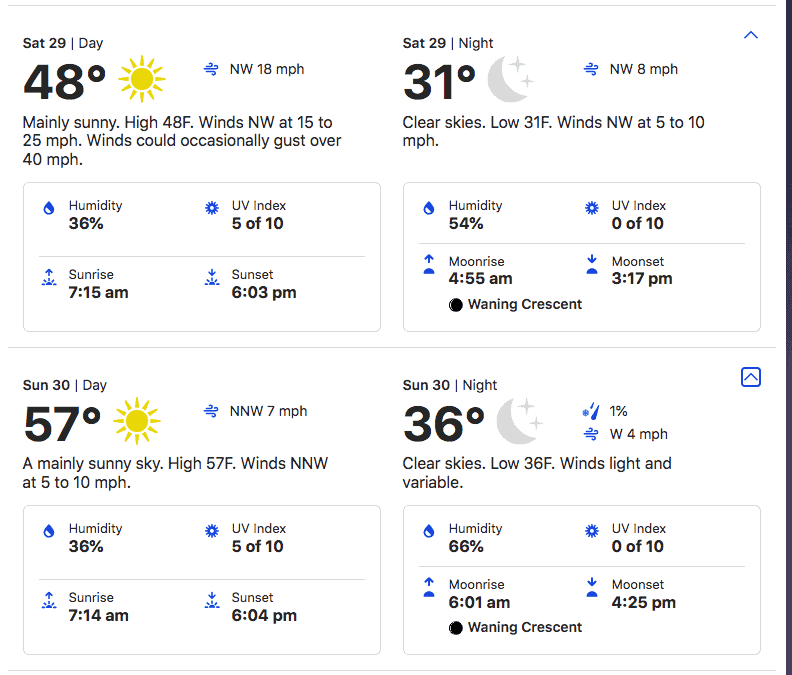 However, it does not look like the air, and the ground will stay that cold for long. The coldest temperatures are expected to hit overnight, with temperatures creeping up to the 40s and 50s later in the day. Then there is the matter of moisture. Saturday and Sunday are supposed to have clear, sunny skies with very low humidity.

So, even though we may be wishing upon our favorite star every night to get that special wintery magic at the Most Magical Place on Earth, it may be that we have to wait a little longer. In its 50 year history, the Walt Disney World Resort has never experienced snowfall. Its sister resorts, Disneyland Paris and Tokyo Disney Resort, have, though! Click the links below to see some fantastic footage.

Snow 2022-01-28
T.K. Bosacki
Previous: Winter Storms Cancels Thousands of Weekend Flights, 100+ at MCO
Next: Robocops in Development for Theme Parks, Will Disney World Use Them?