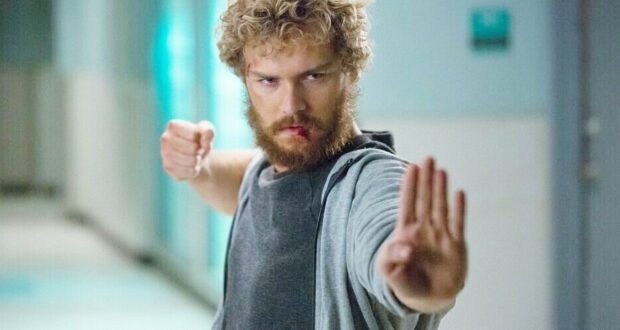 Will Marvel Kill Off Iron Fist?

It seems like the feels towards Finn Jones’ Iron Fist isn’t overly positive making it seem like an easy move to the MCU to kill Iron Fist off.

There is some talk of trying to bring back Game of Thrones star as Iron Fist only to kill him off and replace him with a stronger actor; however, there is also talks that it would be more straight forward for the MCU to just have someone else play Iron Fist and pretend the disaster that was the Netflix series never existed.

Even if Richtman’s information does pan out, who’s to say Jones wouldn’t say no to such an ignominiously brief comeback?

Did you have thoughts on this show? Did you even watch it?