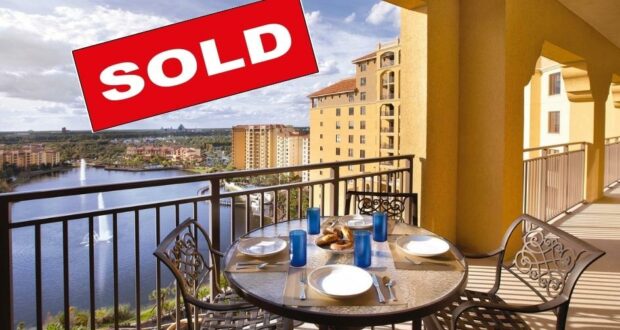 Another Disney World Resort hotel is now owned by another outside company. Among the scores of Hotels on Walt Disney World Resort Property, from the Theme Park-neighboring Disney’s Grand Floridian Resort and Spa and Disney’s Contemporary Resort to Disney’s Art of Animation Resort and Disney’s Caribbean Beach Resort, several of them–mostly situated in the Disney Springs Resort Area–are owned by third-party companies. Included in that number has been Hilton, Marriot, and Wyndham–allowing Disney Guests to use their loyalty points and perks to save even more on their Disney World Vacation. 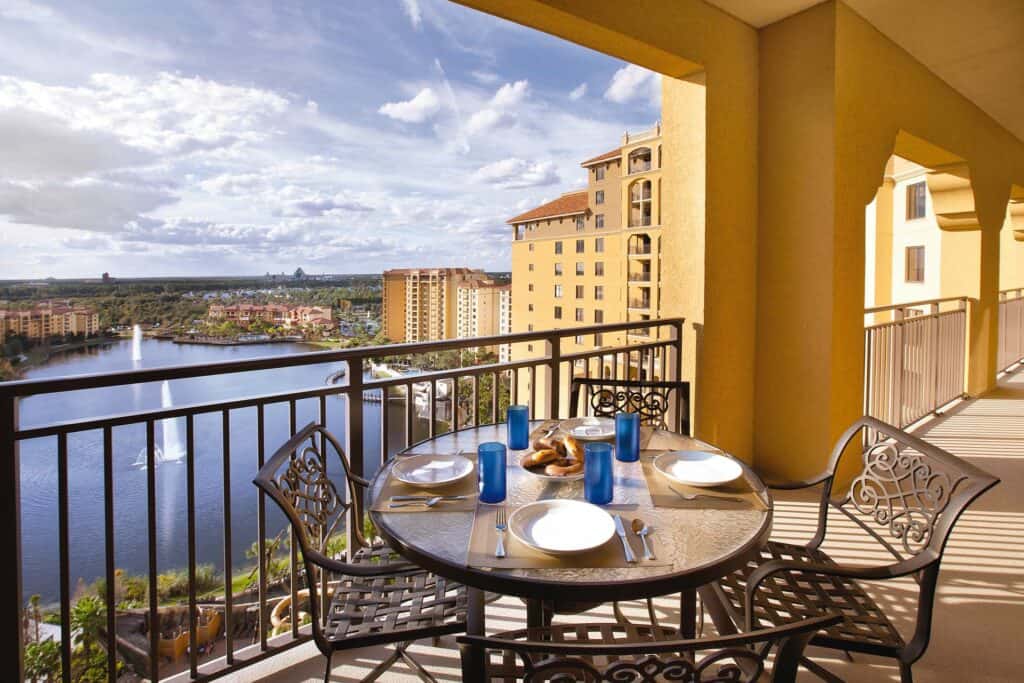 According to the Orlando Business Journal, 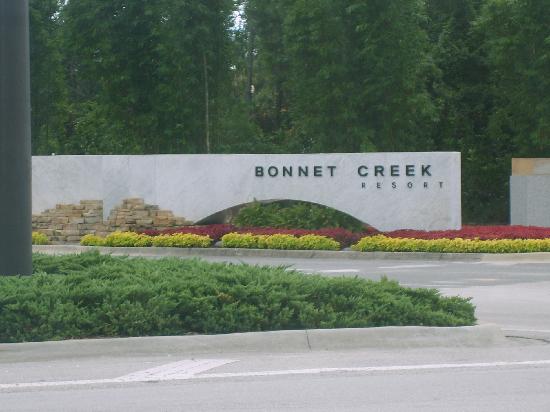 It is unclear at this time how this sale will affect Wyndham Rewards Members looking to stay on Disney Property. However, Marriot continues to manage the Walt Disney World Swan and Dolphin Hotels and offers Marriot Bonvoy Members special perks and points for their stay. So Guests should expect Wyndham to continue to manage the property now technically owned by Bonnet Creek Owner, LLC.–which traces back to Tishman–and allow Guests to take advantage of their Wyndham rewards on your upcoming Disney World Vacation. 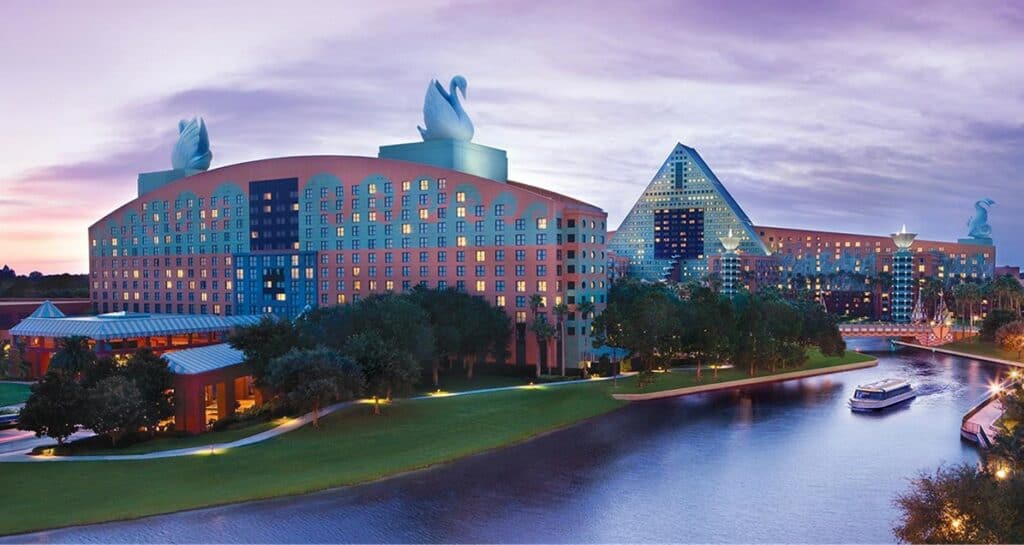 Related: First Look: Stay in Andy’s Room on Your Next Disney Vacation!

We at Disney Fanatic will continue to keep our eyes on this story as well as news regarding other Disney World hotels and will update our readers as any more developments come to light on this story.