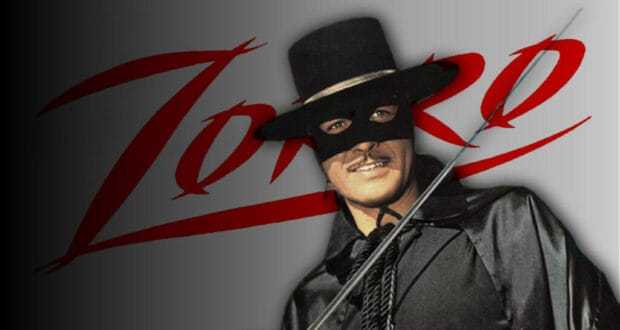 Disney has just announced that TV’s favorite masked horseman, Zorro, is coming to Disney+ in a brand new reimagining of the original series! 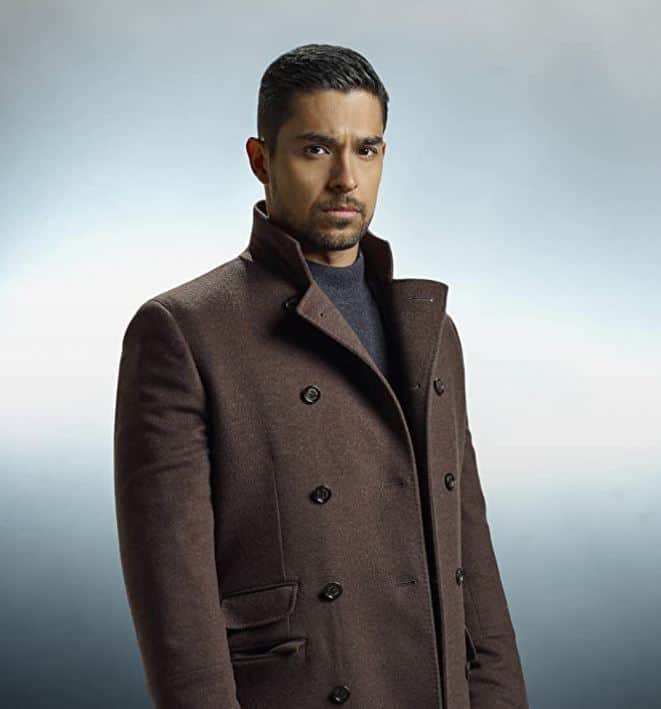 At this time the series has been announced for Disney+ in Latin America, however we are hopeful that it will be released globally so fans stateside and around the world will be able to watch. In the past, Zorro has also aired on the Disney Channel, but at this time it is unclear if the Disney+ release will be televised as well.

The title role, and therefore Don Diego de la Vega, will be played by actor Wilmer Valderrama (That 70’s Show), who is also working on the series as an executive producer. Most recently, Valderrama has worked with Disney on productions like Handy Manny on Disney Channel Junior, and he has also played Agustin in Encanto, and Gaxton in Onward. The series will also be executive produced by Gary Marsh (Disney Channel). Marsh was previously the president and CCO of Disney Branded Television, however earlier this year he shifted into executive producer roles and in Zorro he will work alongside John Gertz (The Mask of Zorro, The Legend of Zorro).

Zorro will be a totally reimagined experience for viewers in comparison to the original series. Set in Pueblo de Los Angeles, Disney Branded Television president Ayo Davis describes the new style of story telling as a “modern telenovela.” The show is set to have the same iconic elements Zorro has had in the past with the perfect blend of suspenseful scenes and comedy, but the setting and side characters will be reimagined for modern audiences. 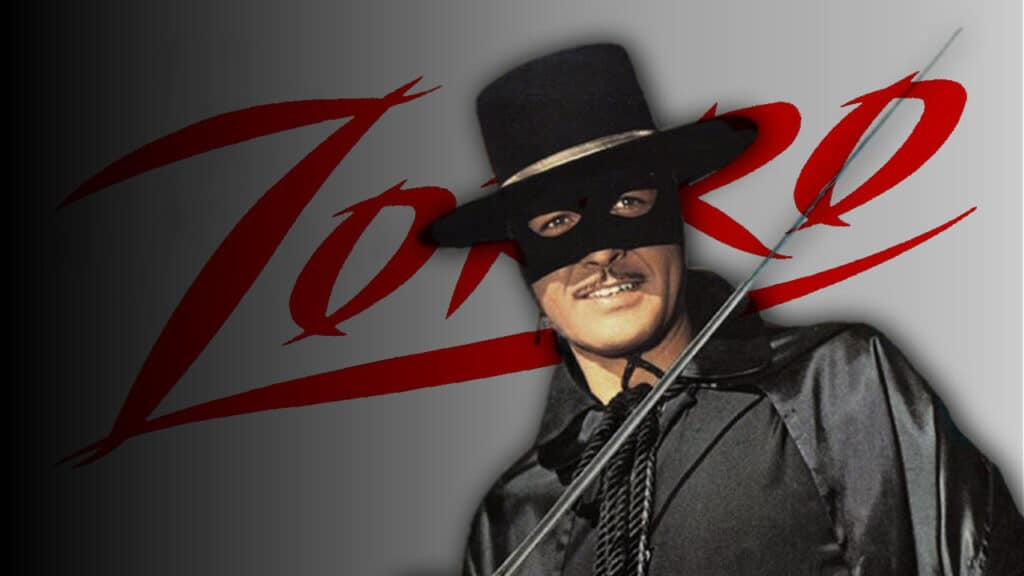 The original Zorro series followed Don Diego de la Vega and his alter ego, Zorro, through a series of adventures alongside his famous black stallion, Tornado. The series originally aired between 1957 and 1959, with later episodes filmed to create features like Zorro the Avenger and The Sign of Zorro.