10 EPCOT Experiences We Could Do Without At Walt Disney World 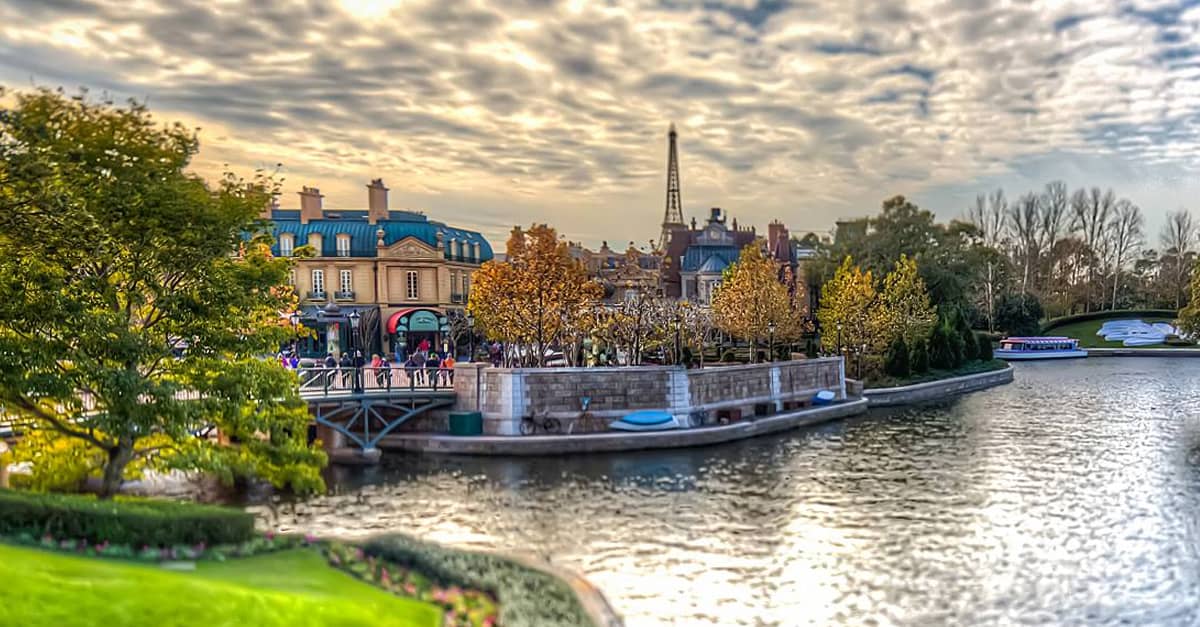 There are currently eleven countries represented in the World Showcase. Mexico, China, Germany, Italy, USA, Japan, France, United Kingdom, and Canada were in place when EPCOT opened in 1982. Two years later the Morocco pavilion was added, and in 1988 Norway joined the lineup. But what if I told you that EPCOT was actually designed with space for twenty-one pavilions in World Showcase? In fact, when EPCOT opened, signs indicated that pavilions for Equatorial Africa, Spain, and Israel were coming soon. Obviously those pavilions never made it out of the planning stages. How great would it be to see some new countries represented in World Showcase? After almost thirty years I think we’re ready.

Futureworld also has a vacancy. Between “Mission Space” and “Universe of Energy” is a large, dome-shaped building. From 1989 to 2004 this was “The Wonders of Life” pavilion, all about health and the human body. It included the popular simulator ride “Body Wars,” as well as hands-on attractions, shows, and even a restaurant. Today the pavilion has been stripped of its former theme and is used during the International Food and Wine Festival and the Flower and Garden Festival. It would be great to see this empty pavilion restored to its former glory or a new, year-round attraction!