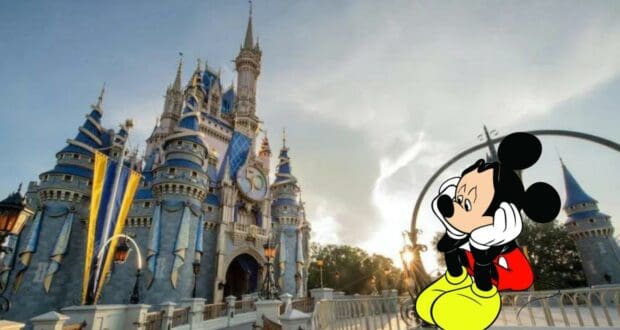 Disney has officially released the end date for its legendary 50th Anniversary celebrations of the Walt Disney World Resort.

While today we know the Walt Disney World Resort as one of the most popular vacation destinations around the world, Magic Kingdom Park first opened its doors back on October 1, 1971. The Theme Park became a place where millions of Guests flocked every day to get their fix of the Disney experience. 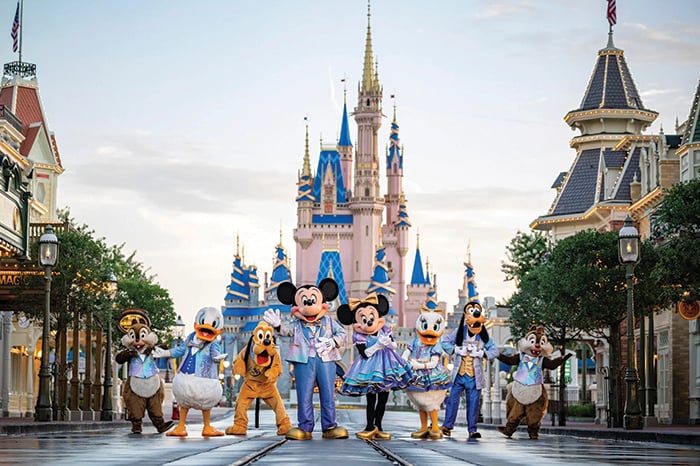 To celebrate 50 years of the Theme Park, in October of 2021, Disney World began its anniversary festivities to commemorate this momentous occasion. Throughout this event, Guests have been able to partake in new adventures, enjoy celebratory scenes with dazzling decorations, get new looks for Mickey, Minnie, and Friends, and feel a particularly magical touch in all four Theme Parks of Walt Disney World. 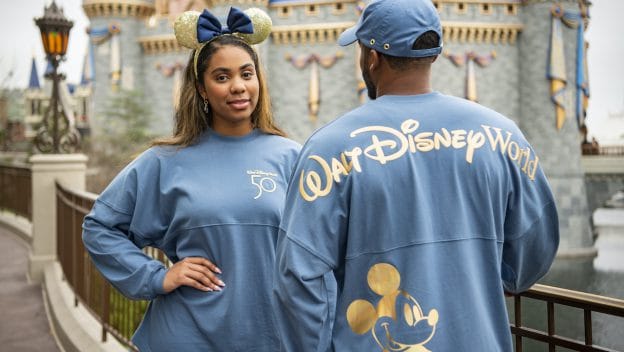 But of course, as is the way of things, Disney has announced the official end date for this long celebration: March 31, 2023.

Previously, Disney had stated that celebrations would continue until March of 2023, but they finally announced the actual date festivities are set to end in the month. Because the Walt Disney World Resort now encompasses more than only Magic Kingdom Park, Guests can enjoy the festivities at any of the Theme Parks: Magic Kingdom, EPCOT, Disney’s Hollywood Studios, or Disney’s Animal Kingdom.

For this period of celebration, Cast Members have been working their usual magic across all the Disney Parks in the Walt Disney World Resort, helping create unforgettable memories for many Guests, and giving future visitors a lot to look forward to.

I hardly ever post. So I will try to do a quick daily post. Will be either a Disney or hockey pic. Let’s see how long this goes.

This 18-month-long celebration from Disney was promoted widely and introduced a lot of new attractions.

Disney rolled out Beacons of Magic lighting for Cinderella Castle at Magic Kingdom, Spaceship Earth at EPCOT, Tower of Terror at Disney’s Hollywood Studios, and Tree of Life at Disney’s Animal Kingdom. Disney fans have also had the chance to spot beloved Disney characters in stunning EARidescent 50th Anniversary outfits.

However, not every unveiling was met with good reviews. Some like Disney Enchantment, and Harmonious, left fans with mixed feelings. Many Guests were not certain if the fireworks did justice to how much the spectacular had been hyped up. A recent change to Disney Enchantment, however, has more fans far happier with the daily event. The 50th Anniversary celebrations were happening during a particularly difficult year, with the Covid-19 pandemic, and so many fans felt that “The World’s Most Magical Celebration” was a letdown. Coming off of Covid-19 phased reopenings, fans felt Walt Disney World was dishing out the magic to sub-par standards, and took to social media to share their thoughts.

@WaltDisneyWorld ‘s 50th anniversary will go down as the biggest failure in Disney theme park history. As it should. It’s ending March 31st? What is the difference between right now and 9/29/21? We had a good firework show at MK. That’s it.

While exact details of what will happen post the 50th Anniversary haven’t been revealed, it’s a fair assumption that the decorations, entertainment, costumes, food, and beverages specially curated for this event will be taken down rather quickly.

Until such time as that happens, Guests have the opportunity  to enjoy the celebration of 50 years of the “Most Magical Place on Earth.”