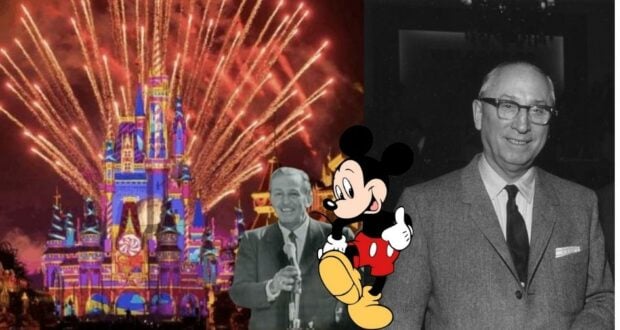 As of August 22, 2022, Disney World made a massive change in the Magic Kingdom, and fans have taken to social media with their thoughts.

After facing a lot of negative feedback in the recent past, primarily due to the price changes and increased bad behavior on the part of the Disney Park Guests, Disney appears to have finally made a change that fans are happy about. Recently, fans and the Walt Disney World Resort or Disneyland Resort Guests have felt more and more like Walt Disney’s presence has been slowly removed from the Disney Parks. Many felt the Walt Disney Company was trying to forget its namesake altogether.

But Walt Disney and Roy Disney have both been spotted in the Disney Enchantment nighttime spectacular as of August 22!

Read More: Disney Brings Its Founders Back for Iconic Scene 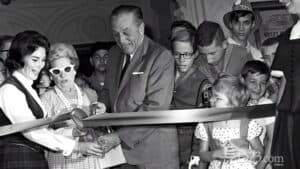 The nighttime spectacular at the Disney Park began last October with Disney World‘s 50th-anniversary celebration. It is the first Disney nighttime spectacular that brings the projections of Disney movie footage all the way down Main Street, U.S.A., not just on the Cinderella Castle, as well. At its release, many fans felt that the show celebrating an anniversary had no coverage of the history of the place celebrating the birthday. Thus, the change.

Most fans are incredibly enthusiastic about the change; many even feel this should have been a part of the show from the beginning.

the new enchantment intro just made the show 10x better

One fan, @thl3teen, even shared the video of the opening in their excitement:

New enchantment opening!! can’t believe I was seeing the first ever showing of this with literally no idea it was going to happen!! pic.twitter.com/XLLoHhOxPY

“This is PERFECT!! FInally Walt is part of this 50th celebration!!! Better late than never. Good job, @WaltDisneyWorld!! Next year, @Disneyland needs to bring back Walt’s speech to the re-dedication celebration on July 17.”

The opening includes some words from Walt Disney himself, as well as Roy O. Disney’s dedication speech when Walt Disney World opened in 1971. It’s emotional, and per fans, it’s exactly what the Theme Park’s new nighttime spectacular needed. It’s a win for Disney World indeed.