10 Of The Best Places For Lunch At Disney's Epcot 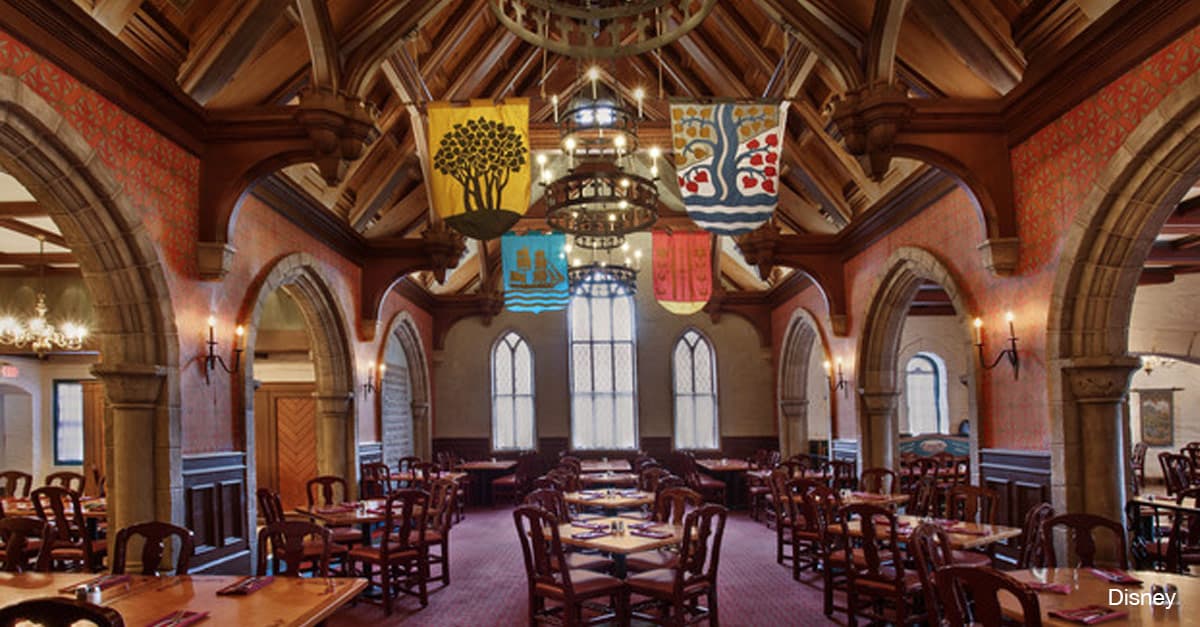 For a regal lunchtime feast fit for Disney royalty, just head on over to the Norway Pavilion for dining at Akershus Royal Banquet Hall. The stately indoor setting will have you thinking you’re dining within the walls of a medieval fairytale castle. And if that isn’t enough, your elite dining companions certainly will. That’s because throughout your meal you will be visited by several of Disney’s own classic storybook princesses, including Snow White, Cinderella, Belle, Ariel, and Aurora. Other characters have also been known to stop by at various times throughout the day, as the restaurant is in full operation starting at breakfast and continuing on with the conclusion of the dinner hour. And while young princesses will be absolutely enthralled by such one-on-one character interactions, all diners here will find something to appreciate, as the lavish menu speaks for itself. Enjoy popular cuisine picks alongside traditionally Norwegian fare, presented to you in both buffet and à la carte fashion. Some of the enticing items to tingle your taste buds at lunchtime include, but are in no way limited to: Kyllingbryst—Herb-roasted Chicken Breast, Laks—Grilled Fillet of Salmon, Svinestek med Frukt—Seared Pork Tenderloin, and Raspeballer—Scandinavian Potato Dumpling. Kids can choose from many other recognizable menu choices just for them, including Norwegian Meatballs, Macaroni & Cheese, and Pizza. And like most Epcot restaurants, there is an abundance of wine and specialty drink selections to enjoy as well as an assorted array of delectable desserts. But perhaps the sweetest part of the meal you’ll find here is the option to mingle with Disney Princesses.