A 12-day trip to the “Most Magical Place on Earth” became a disaster for a young couple traveling from Great Britain.

Leah Middleton, who works as a Disney performer in County Durham, in Northeast England, had her dream trip to the Walt Disney World Resort turn into a living nightmare when she lost more than $3,500 worth of her luggage and its contents. The 20-year-old, who self-describes as “Disney-obsessed,” traveled with her boyfriend, Tommy Tiazzolla, to the United States for her dream vacation at the Disney Park in Florida.

Related: These Are the Items You Should Always Pack for a Trip to Disney World

The 12-day-trip to the Disney Park became a terrible ordeal as the couple returned home to England, and their luggage didn’t make it back during the leg of their trip from London to Manchester. Keeping a positive mindset, they returned to their hometown of Dipton, hoping that British Airways, the airline they flew to Florida and back, would identify and find their luggage and return it to them.

Per Chronicle Live, while Middleton and Tiazzolla returned home in early July, six weeks later, their luggage is still missing. Middleton details that the luggage contained around £3,000 worth of items, including six Disney backpacks worth more than £70 each. But more importantly, it also had her prescription sunglasses and a retainer which cost hundreds of pounds.

Related: Avoid A Disney Vacation Disaster – 8 Things You Should Never Do

All hope is not lost. Tiazzolla had a stroke of good luck and was able to retrieve his suitcases. But Middleton is still waiting on hers.

“My boyfriend got his case back a few days later and he was updated through the whole process but I have not been updated since I left Heathrow Airport. I was ringing baggage reclaim every day for the first few weeks and was given a reference code to log in for updates and there were updates on Tommy’s case but not mine. I rang every day and every single person told me something different.” 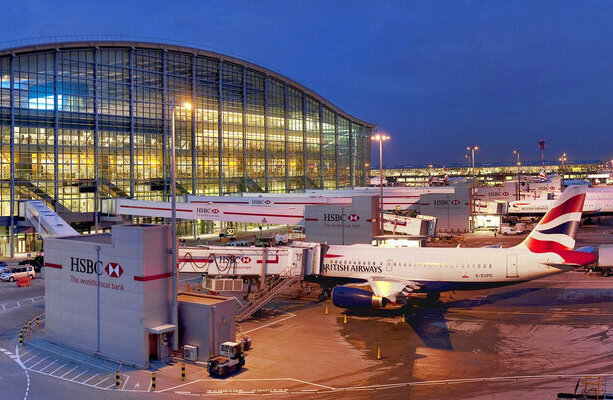 Middleton had made repeated trips to the Manchester airport and was even expressly called down on the pretext of collecting her luggage, only to be told when she arrived that it wasn’t there.

She expressed her frustration with the airline’s service, saying,

“They don’t seem to understand it is people’s lives they are messing with. Imagine if I was a bride and my wedding dress was in there or if I had a baby and all the baby things were in there?”

At the time of publishing, per the latest news, Middleton still hasn’t recovered her luggage. Hopefully, it will be returned to her soon, and this long nightmare can come to a much-needed end.