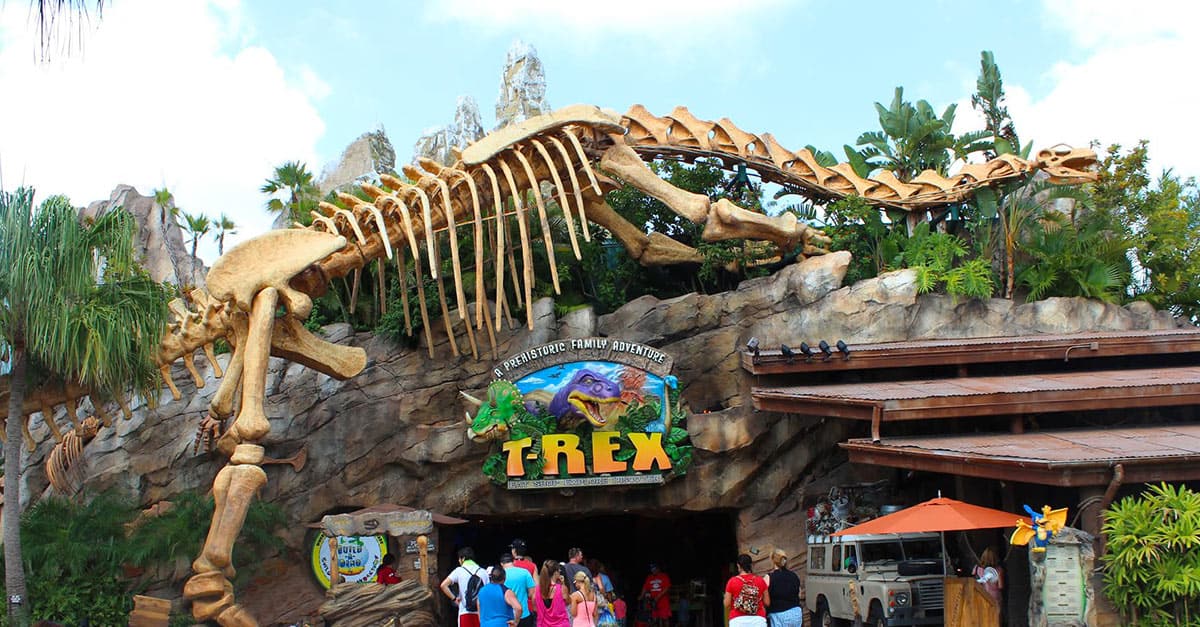 Disney always ups the standards on everything, from dining to hotel stays, and of course any other activities that would be considered ordinary anywhere else. So it’s no surprise that the various businesses found at Disney Springs cater to offering the very best of the best experiences. In fact, Disney Springs is even home to one of the renowned Splitsville Luxury Lanes facilities. Housed on the West Side within a 50,000 square-foot dwelling, Splitsville delivers up the ultimate bowling destination and is also site to other diversions as well, including billiards, live entertainment, and even onsite dining. And no we’re not talking about the usual bowling alley concessions. Splitsville offers everything from casual American to carefully rolled sushi, bountiful burgers to lush salads, and even a host of decadent dessert features.

You certainly have your pick of extraordinary eats at Disney Springs, with many restaurants boasting fun themes and elaborate backstories. One newer example that plays on the idea of past pioneering marvels in innovation is The Edison. This inventive new establishment follows the carefully crafted theme for having once served as the town’s functioning power plant back in the 1920s. You will see remnants of the past all throughout the industrial gothic-style edifice, which still sports formerly operational mechanical equipment and other nods to its inventive history. But now the current inventions being developed here are all of a culinary nature, with a menu boasting an enticing array of mouth-watering concoctions sure to shock the taste buds in a most delightful way.In addition to novel menu features, The Edison is also known for being one of the area’s newest bar locations and even features live music, performances, and entertainment in the evenings.

The Edison isn’t the only blast from the past dining experience to be had at Disney Springs. You can go even further back on the timeline with a meal at T-Rex Café. At this prehistoric paradise, you will be awestruck by the many interactive features surrounding you, including colossal animatronic dinosaurs, giant bugs, meteor showers, bioluminescent lighting, and so much more. While the menu features an array of fun themed entrée enticements, the experiences to be had here aren’t limited to only dining. There’s a special Paleo Zone dig area for kids to go and discover fossils and gems, as well as the onsite Dino-Store. Additionally, there’s even a Build-A-Dino from Build-A-Bear area perfect for creating a brand new plush dinosaur friend to take home.