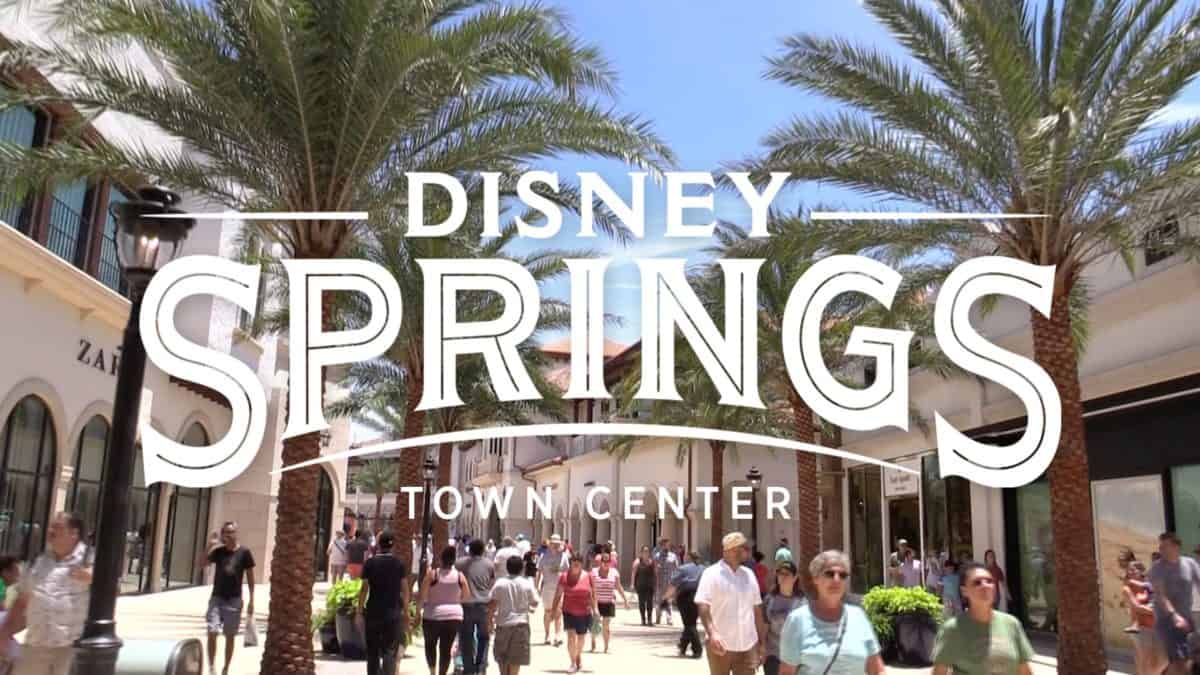 Disney Springs has undergone many changes over the years. This includes, of course, the very transformative name change from its previous “Downtown Disney” to its current “Disney Springs,” back in 2015 (along with other previous name changes throughout its enduring history). And while many of the same well-loved classic venues and interactive experiences can still be found here, there’s no denying that this place has grown considerably through the years. In fact, now there’s more than ever before, and visitors of all ages and interests are rejoicing. Here are just 15 examples of the seemingly innumerable reasons why Disney Springs is now one of our favorite places to visit.

Getting to this Disney-themed shopping, dining, and entertainment mega-venue is fairly easy. For those staying on premises at a Walt Disney World Resort it’s only a short ride away, as Disney Transport’s complimentary shuttle buses make ongoing trips between hotels and Disney Springs throughout the day. There are also quick and convenient water taxis running back and forth between Disney Springs and Disney Springs Area Resorts like Old Key West, Port Orleans Riverside, Port Orleans French Quarter, and Saratoga Springs. If you are not residing on Disney property but have booked a stay at one of the resorts on nearby Hotel Plaza Boulevard take note that there are connecting pedestrian bridges for making the commute on foot both possible and popular.

Disney Springs is broken into four distinct district divisions, or rather “neighborhoods,” as they are called. First there’s the Marketplace, which screams classic Disney with its broad range of versatile shopping, dining and overall family-friendly fun and folly. Town Center is one of the area’s newer constructs, not part of the former Downtown Disney area but rather an expansion laden with unique shopping and dining venues. And according to the backstory this is where it all started. The West Side is where you’ll find the more industrial renderings of the Disney Springs theme, including large-scale entertainment venues and original dining spots that take innovation to the next level. Then there’s the nautical seascape side of the Landing, which also plays host to impeccable waterfront dining, shopping venues, and an old-fashioned elegance you’d be inclined to believe has been here for a hundred years or more. Each neighborhood boasts its own personality yet all are connected to one another by the central spring that, as the story goes, was the primary source the town was so formed around. It’s not unlike the different themed lands of a specific Disney Park.

You may have seen that lovely paddle steamer riverboat docked at the Disney Springs Marketplace and serving as the site for the still young Paddlefish restaurant, but this beauty of a boat has a long and enduring history that goes way back. Not truly a boat, but rather a nostalgic replica designed to look like the charming and quaint riverboats of the 19thcentury, it was originally known as the Empress Lilly—named for Walt Disney’s wife Lillian Disney. It first opened to the public in 1977 (christened by Lillian Disney herself) and operated for many years as three separate restaurants—The Fisherman’s Deck, Steerman’s Quarters, and the Empress Room. By 1996 it became the location for Fulton’s Crab House and more recently, since 2017, the boast-based establishment has been operating as the elegant Paddlefish seafood restaurant. Throughout its culinary history the Empress Lilly has earned many attributes. Prior to Victoria & Albert’s opening at Disney’s Grand Floridian Resort & Spa, this was the primary place to come to experience the most upscale fine dining to be had in all of Walt Disney World. It was also one of the pioneering locations for character dining breakfasts, which have since become popular pursuits featured all around the different parks and resorts.